Can You Die from Alcohol Withdrawal? 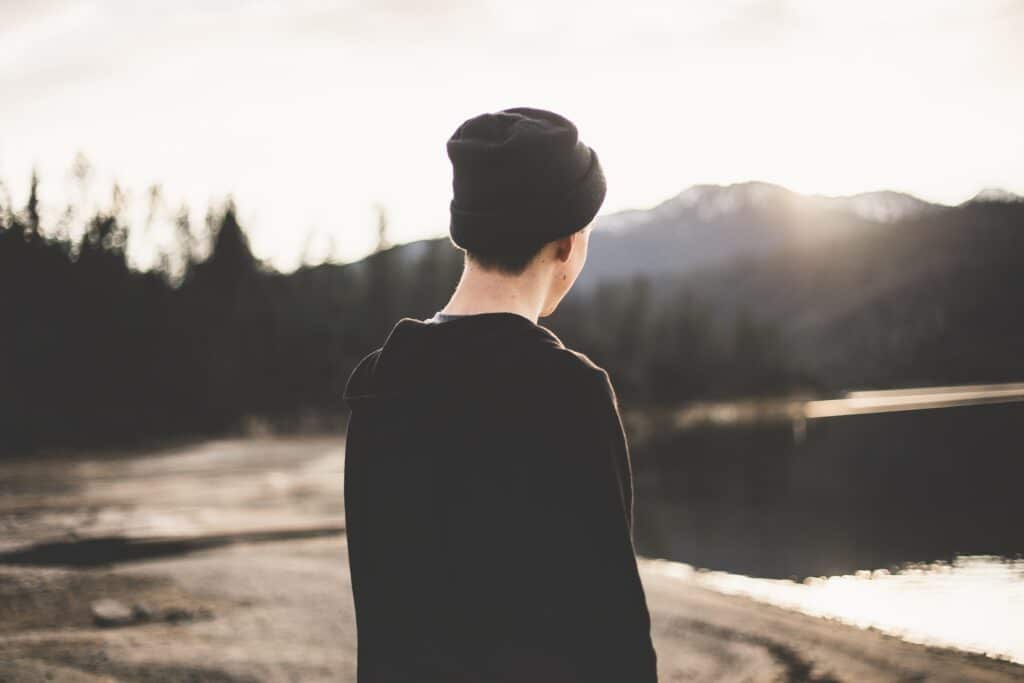 Can you die from alcohol withdrawal is one of the most common concerns for many people suffering from alcohol dependence and addiction.

NCADD (the National Council on Alcoholism and Drug Dependence) reports that 1 in 12 adults is dependent on alcohol, with up to 2 million adults suffering from alcohol withdrawal every year in the United States. While there are treatment options like our Orange County alcohol rehab, many people fail to seek out the treatment they need.

If you drink large amounts of alcohol long-term, you will bring about changes to the function and structure of your brain. This happens as alcohol interferes with the movement, transmission, and absorption of neurotransmitters in the brain.

Can alcohol withdrawal cause death, though?

For anyone with severe alcohol use disorder – the clinical descriptor for alcoholism – quitting alone and without medical supervision presents certain risks. In the event of acute alcohol withdrawal and delirium tremens, alcohol withdrawal could be fatal.

Can Alcohol Withdrawal Kill You?

Roughly half of those dependent on alcohol will experience withdrawal symptoms when they stop drinking, according to the NEJM (New England Journal of Medicine).

The same data shows that between 3% and 5% of those experiencing alcohol withdrawal will encounter delirium – pronounced confusion – or grand mal seizures, possibly even both. When this severe form of alcohol withdrawal manifests, it is called DTs (delirium tremens).

National Library of Medicine data shows that the symptoms of alcohol withdrawal typically present within 8 hours of the last drink. Symptoms peak after 2 or 3 days.

The symptoms of delirium tremens, on the other hand, sometimes do not present for as long as 3 days after the last drink. This delayed fuse is one of the reasons why DTs can be deadly: many people think they are out of the woods by this stage, only to find delirium tremens presenting, and no medical care readily accessible.

The scope and severity of alcohol withdrawal is strongly related to how dependent you are on the substance. If you have been drinking heavily and long-term, you are more likely to experience serious adverse withdrawal symptoms than someone with a mild alcohol use disorder.

The dangers and the intensity of alcohol withdrawal are also impacted by any co-occurring disorders, as well as if alcohol is combined with other CNS depressants like benzodiazepines.

How can alcohol withdrawal be fatal, then?

Acute alcohol withdrawal symptoms often occur if you have been drinking heavily and chronically but then suddenly and drastically reduce your alcohol intake.

During this acute phase of withdrawal, you are at heightened risk of slipping out of consciousness, having seizures, and developing DTs.

The potentially life-threatening complications during this acute stage of alcohol withdrawal mean suddenly quitting after a prolonged period of heavy drinking is not only unwise but could possibly be lethal. If you or a loved one is facing alcoholism learn the best way to help an alcoholic find safe and lasting treatment.

How Do You Die From Alcohol Withdrawal

Dying from alcohol withdrawal is rare, but it can happen in long-term heavy drinkers quitting without medical supervision.

Withdrawal seizures are generalized and often appear within 24 hours of the last drink. Of those who experience seizures, 3% develop more serious status epilepticus seizures. This is a medical emergency. If untreated, status epilepticus can lead to permanent disability or even death.

The most serious symptoms of alcohol withdrawal unfold during delirium tremens. These can be fatal.

DTs are characterized by the following symptoms:

The early treatment of delirium tremors means death from alcohol withdrawal is rare.

At Renaissance Recovery Center, you’ll find the outpatient treatment you need to recover from alcohol use disorder safely, and without running the risk of experiencing delirium tremens alone and at home.

If you have been drinking heavily and long-term, medical detox will help lessen the intensity of both withdrawal symptoms and cravings for alcohol. You will benefit from 24/7 medical supervision, and you’ll have access to proven and FDA-approved medications.

Beyond this, other symptoms of withdrawal like insomnia, anxiety, depression, and nausea can all be controlled using medications.

With your body purged of alcohol, you’ll be ready to engage with one of our evidence-based outpatient treatment programs. Alongside medication-assisted treatment, you’ll also have counseling, both individually and in group settings.

If you have a co-occurring mental health disorder, we recommend our dual diagnosis treatment program. Here, we’ll help you address both these issues simultaneously, so you can stop self-medicating your symptoms with alcohol.

We offer IOPs, PHPs, and Sober Living if you need more structure and time commitment but without the expense or the restrictions of inpatient rehab.

Don’t delay getting the help you need. Reach out to the friendly Renaissance team right now at 866.330.9449.