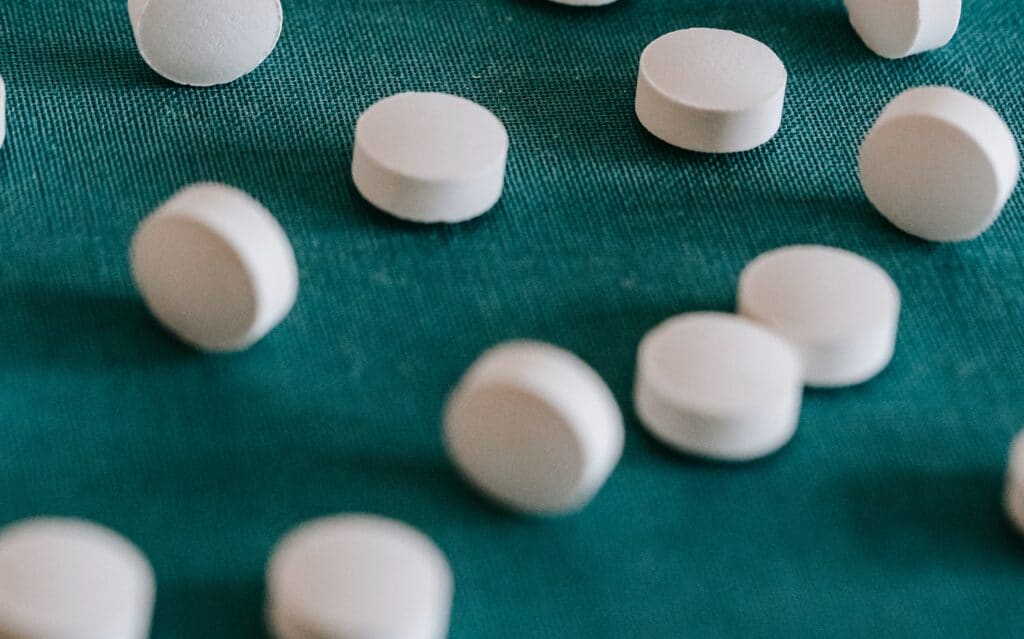 Percocet addiction can develop rapidly, even when the medication is being used as prescribed.

While the global pandemic may have displaced the opioid epidemic from the media spotlight, we are now witnessing the aftershocks of the stressors caused by coronavirus. SAMHSA recently published data from its annual National Survey on Drug Use and Health (NDSUH 2020). This data shows that of the 9.5 million people who misused opioids in the previous year, 9.3 million misused prescription painkillers like Percocet.

What is this powerful prescription medication, then?

What is a perc, then?

Percocet is a branded opioid pharmaceutical drug typically prescribed for the relief of moderate to severe pain, per the US National Library of Medicine.

Tablets of Percocet contain a combination of oxycodone (otherwise known as hillbilly heroin) and acetaminophen (an OTC analgesic). Acetaminophen is the active ingredient in Tylenol.

Other street names for Percocet include:

Oxycodone affects how your brain perceives pain, while acetaminophen inhibits the production of pain-related chemicals in the brain.

Under the DEA-regulated Controlled Substances Act, oxycodone is classified as a Schedule II drug. This means it has a legitimate medical use but a strong potential for abuse. Drugs classified under this schedule are the most tightly controlled substances in the United States with accepted medical use.

As with other opioids, Percocet has also been widely prescribed for the treatment of chronic pain, and this is one of the main reasons for the widespread problem in the US with addiction to Percocet and other opioids.

Is Percocet an Opioid?

Percocet is a combination opioid containing oxycodone and acetaminophen.

Percocet abuse can trigger some immediate issues, as well as a battery of adverse long-term consequences.

The most common short-term effects of Percocet include:

Even in the short-term, abusing this opioid can lead to a heightened tolerance for the substance, initiating a vicious cycle that often ends in addiction.

Long term side effects of Percocet addiction include:

Some typical behavioral symptoms associated with long-term Percocet abuse include:

Long-term abuse of Percocet also leads to these physical symptoms:

You can also expect the follow cognitive symptoms if you abuse Percocet long-term:

What Does Percocet Do?

Opioids like oxycodone block pain by disrupting the brain’s chemical pathways associated with pain sensations. Beyond this, opioids slow down certain (central nervous system) CNS functions like heart rate, breathing rate, and blood pressure. Percocet abuse also interferes with your brain’s chemical messengers – neurotransmitters – like dopamine. When opioids cause a spike in dopamine levels, you feel the rewarding, euphoric rush associated with this class of drugs.

Percocet is among the most widely misused and abused prescription medications. Like all opioids, abuse of this medication can induce serious side effects, including Percocet drug addiction.

Opioid painkillers like Percocet are highly effective when prescribed short-term, but tolerance swiftly builds, and dependence can soon follow. If you are prescribed Percocet to relieve the intense and short-term pain caused by trauma or surgery, this is unlikely to be problematic.

With doctors prescribing opioid painkillers for the treatment of ongoing chronic pain since the late 1990s, though, millions of Americans have found themselves unwittingly addicted to prescription painkillers. The euphoric effects induced by this drug are similar to the effects of heroin, meaning it is easy to become addicted to this legal prescription medication.

Some common signs of symptoms of opioid addiction include:

It is the oxycodone content in Percocet responsible for the medication’s potential side effects, as well as its risk profile for abuse.

Opioids like oxycodone block pain by disrupting the brain’s chemical pathways associated with pain sensations. Beyond this, opioids slow down certain (central nervous system) CNS functions like heart rate, breathing rate, and blood pressure. Percocet abuse also interferes with your brain’s chemical messengers – neurotransmitters – like dopamine. When opioids cause a spike in dopamine levels, you feel the rewarding, euphoric rush associated with this class of drugs.

In addition to misusing prescriptions, abuse also takes on other forms, specifically when abused for recreational purposes. Some people crush tablets and then either snort or smoke the powder. Others dissolve and inject the powder. These routes of delivery cause a more intense high, and also raise the risk of a life-threatening opioid overdose.

Research indicates that opioid abuse can affect areas of the brain like the positive reinforcement structure. This can trigger physical, emotional, and behavioral changes, according to the American Physiological Society. When this occurs, recreational drug abuse becomes compulsive drug use, liable to develop into opioid use disorder.

The most intense withdrawal symptoms are as follows:

How Long Does Percocet Withdrawal Last?

While everyone will experience this opioid addiction in different ways, there is an approximate timeline when it comes to Percocet detox and withdrawal.

Just like every addiction is different, though, so your experience of Percocet withdrawal may differ from the below Percocet addiction timeline.

Here is what you can expect when detoxing and withdrawing from opioid abuse:

The short half-life of the drug – just 3.5 hours – means withdrawal symptoms typically manifest from 5 to 8 hours after the last dose.

The most intense symptoms of Percocet withdrawal will peak 2 or 3 days after the last dose, mirroring flu-like symptoms.

The most intense physical symptoms of Percocet withdrawal should start to decline.

Anyone addicted to this drug will experience powerful cravings. These psychological cravings will persist without a psychosocial intervention like counseling or cognitive behavioral therapy.

As you enter the second week opioid-free, you’ll need to address the psychological component of this opioid addiction with the physical symptoms of withdrawal dissipated.

Treating a Perc addiction can be challenging, but most people respond favorably to personalized treatment.

Rehab for Percocet addiction is similar to that for addiction to other prescription opioids – OxyContin or morphine, for instance.

The most effective treatment for Percocet addiction involves:

Percocet detox is usually the most demanding step in this ongoing process, with withdrawal symptoms frequently intense and cravings often powerful. A medical detox can improve your chances of weaning yourself off the drug as comfortably as possible.

Here at Renaissance Recovery Center, our Percocet addiction treatment center California provides you with the support and structure you need to build a firm foundation for an opioid-free life.

If you have resisted seeking help for Perc addiction because you can’t take a month or more off to attend residential rehab, this need not be a barrier to treatment. Choose one of our outpatient treatment programs for opioid use disorder and access the same services you would find in inpatient rehab more affordably and less restrictively.

For anyone requiring more structure and support in their recovery from Percocet addiction, we offer both IOPs (intensive outpatient programs) and PHPs (partial hospitalization programs) for a more immersive recovery experience.

The Renaissance treatment team will use a personalized array of evidence-based treatments to help you combat addiction to opioids. FDA-approved medications can streamline the detox and withdrawal process, and also help you remain abstinent from opioids with less chance of relapsing. Alongside MAT, you’ll have access to counseling and psychotherapy to help you tackle the psychological aspect of addiction to Percocet.

If the pain of Percocet addiction is even greater than the underlying pain it is being used to treat, don’t continue suffering in silence. Reach out to the friendly Renaissance team instead at 866.330.9449. 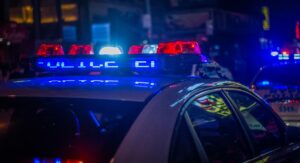 Substance abuse and crime are closely interrelated. Regrettably, both alcoholism and drug addiction remain pressing concerns in the United States. Data from the most recent 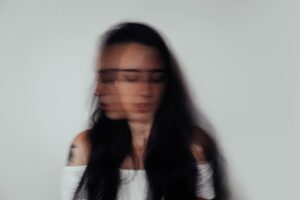 How Long Does Meth Stay in Your System?

Can You Check a Young Adult into Rehab?

Across the United States, many young adults struggle with addictions to alcohol, prescription medications, and illicit drugs. The most recent data from SAMHSA’s NSDUH 2021

PrevPreviousHow to Support a Loved One Who is in Recovery
NextPHP vs IOP: What’s the Difference?Next