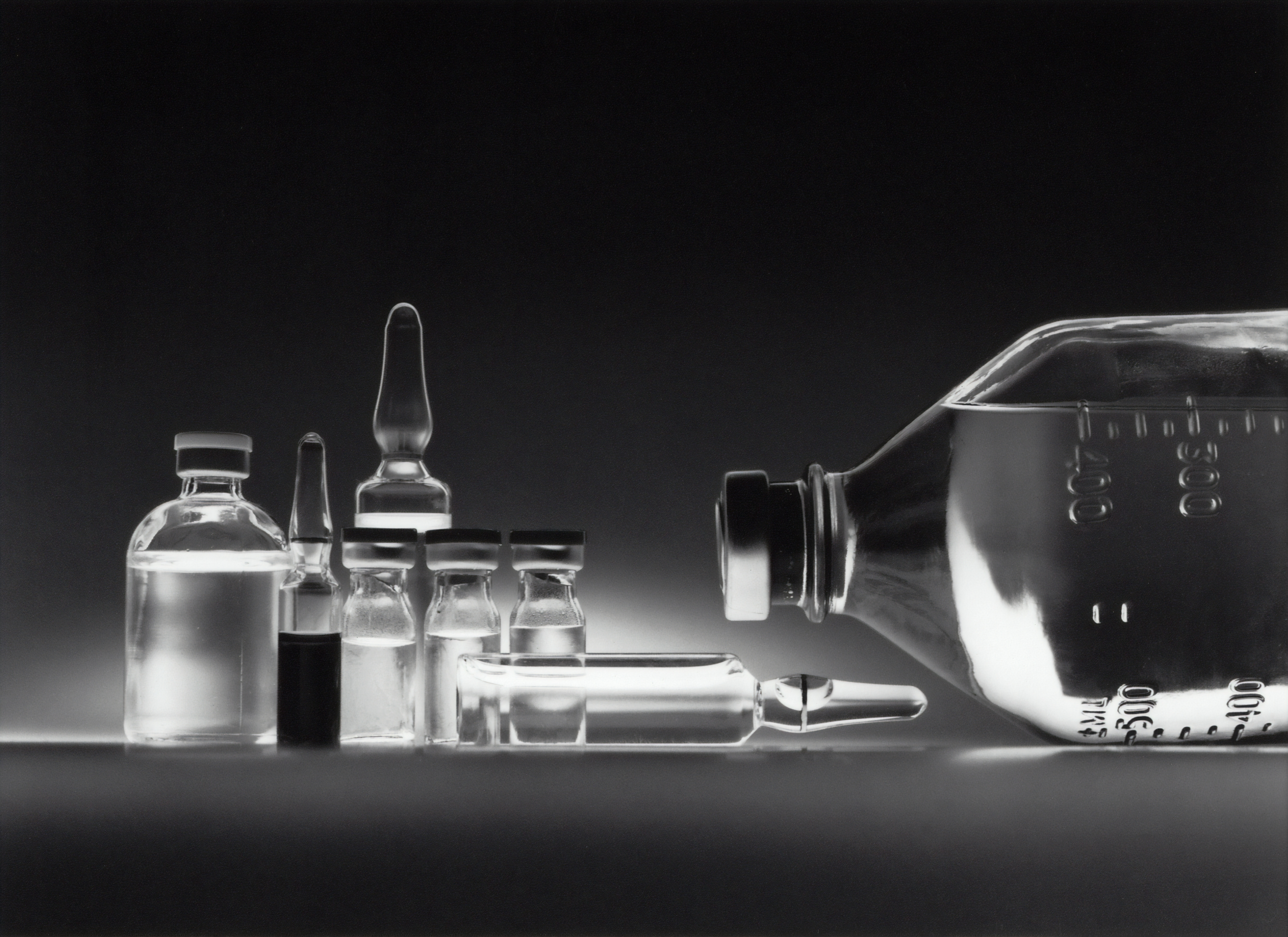 Morphine abuse can easily lead to morphine addiction and the development of opioid use disorder.

An opiate used to relieve pain, morphine has a strong potential for addiction and abuse due to the speed at which tolerance builds. Opiates are chemical compounds extracted from the sap and fibers of opium poppies. Opioids, by contrast, are man-made chemical compounds.

Morphine is prescribed to treat moderate and severe pain, as well as chronic pain. The substance is also used for pain relief following major surgeries, to treat cancer-related pain, and to address shortness of breath at the end of life.

In addition to powerful pain-relieving effects, morphine also induces a dreamlike state of euphoria, partially responsible for its high abuse potential. How does morphine drug abuse occur, then?

How is Morphine Abused?

The most common effects of using morphine are as follows:

Morphine is primarily abused for the pleasurable, trancelike state of bliss it brings about.

Beyond this, there is a potential for anyone prescribed opiates or opioids to abuse this medication. When prescribed longer-term for ongoing chronic pain, many people find tolerance and dependence grow, possibly even developing full-blown opioid use disorder.

Watch out for the following signs of a possible morphine overdose:

The above symptoms occur because morphine is a CNS depressant. A morphine overdose can lead to coma and unconsciousness. Breathing can also slow to the point of death.

Psychological dependence can accompany physical dependence, leading to compulsive use despite adverse outcomes. Morphine addiction is similar in intensity to heroin addiction. Sudden withdrawal can be unpleasant, uncomfortable, and potentially even deadly. We’ll highlight the benefits of medical detox at dedicated morphine rehab centers below.

Next, some facts about morphine drug abuse before we outline some specific signs and symptoms indicating the potential presence of an opioid use disorder.

Morphine is an opiate, a non-synthetic narcotic with a high potential for abuse.

Despite the strong abuse profile of morphine, it has legitimate medical uses and can be legally prescribed to treat a variety of pain.

Where does morphine come from?

In the US, some of the morphine obtained from opium is used to produce morphine-based pharmaceutical products. The remainder is processed into codeine, as well as other derivatives.

What forms does morphine abuse take?

Many people dependent on morphine inject the substance. The drug enters the bloodstream more rapidly, and so brings on more immediate effects.

Morphine was traditionally used almost exclusively by injection. There are now more routes of administration, including:

Morphine can be abused in all of these forms.

What is deterrent coding and how does it prevent morphine abuse?

Deterrent coding has been added to morphine tablets so they cannot be crushed and snorted or injected.

How does morphine affect the body?

Using or abusing morphine provides pain relief and also results in a pronounced decrease in appetite and a suppression of the cough reflex.

How does morphine affect the mind?

Abusing morphine leads to the relief of chronic pain at the same time as inducing a sense of euphoria.

What are the most common overdose effects of morphine?

What is the legal status of morphine in the United States?

Morphine is classified as a Schedule II narcotic under the Controlled Substances Act.

What happens when morphine abuse leads to morphine addiction?

Morphine Abuse Symptoms and Side Effects

The short-term morphine abuse side effects include:

You can expect to experience the following psychological symptoms if you abuse morphine:

Extended use of morphine will cause these side effects to compound, leading to greater damage to your physical, emotional, and social health.

Sustained abuse of morphine can also lead people to experiment with more powerful opioids, or even to try using heroin.

Common long-term effects of morphine abuse include the following:

If the above laundry list of negative outcomes from morphine abuse seems distressing, there’s some good news. With the appropriate treatment, you can tackle even severe cases of opioid use disorder and reclaim a life free of morphine.

If you are physically dependent on morphine, you are liable to experience intense withdrawal symptoms if you discontinue use. Choosing to withdraw from morphine in a medical detox center is the safest option for many people – more on that below.

Morphine abuse can be treated in the same way as addiction to other opioids using the following interventions:

There are several FDA-approved medications that can be beneficial for the treatment of opioid use disorder.

Methadone maintenance therapy can be effective for the treatment of opioid use disorders. An opioid agonist, methadone tricks the opioid receptors in your body into feeling like they are still receiving morphine. Using methadone can improve morphine abuse treatment retention and also minimize the chance of relapse.

Buprenorphine (a partial opioid agonist) and naloxone (an opioid antagonist) can also help to counter the rewarding effects of morphine, inhibiting further abuse.

MAT is always most effective when delivered alongside talk therapies and counseling. We can help you with this here at Renaissance.

What if you need the support of a medically-supervised detox?

Sustained morphine abuse causes your body to be accustomed to the steady supply of this substance. Resultantly, the body produces fewer natural opioids.

Removing morphine from the equation causes a radical imbalance in the chemical systems in your body, triggering the following adverse outcomes:

Morphine withdrawal symptoms typically peak within three to five days, disappearing after ten days with detoxification complete. In some cases, post-acute withdrawal symptoms can linger for a month or more. Throughout this vulnerable phase, expect to experience strong cravings for morphine.

With a medically-managed detox, you’ll benefit from around-the-clock clinical care and supervision.

Take advantage of the above medications and more to tamp down the scope and severity of withdrawal symptoms, while also reducing the intensity of cravings for morphine.

With your system purged of all opiates, you’ll then be ready to build on this foundation by engaging with an outpatient treatment program for morphine abuse.

If you engage with one of our outpatient programs here at Renaissance, choose from the following:

Whichever level of support and structure makes the best fit for your circumstances, you’ll have the chance to build a robust platform for sustained recovery. We offer evidence-based treatments including MAT, psychotherapy, and counseling. You can also access holistic therapies for a whole-body approach to healing.

When you complete your treatment program, you’ll not only be morphine-free, but you’ll also have the tools you need to enjoy sober living without relapsing and abusing morphine. Get started by calling the friendly team today at 866.330.9449.

Holistic interventions like ocean therapy can effectively supplement evidence-based treatments to promote recovery from addiction. By engaging with ocean therapy, you could strengthen your stress

Codeine is a medication prescribed for pain relief, sleeplessness, and coughing. Although the short-term use of codeine under medical supervision is typically safe and effective,