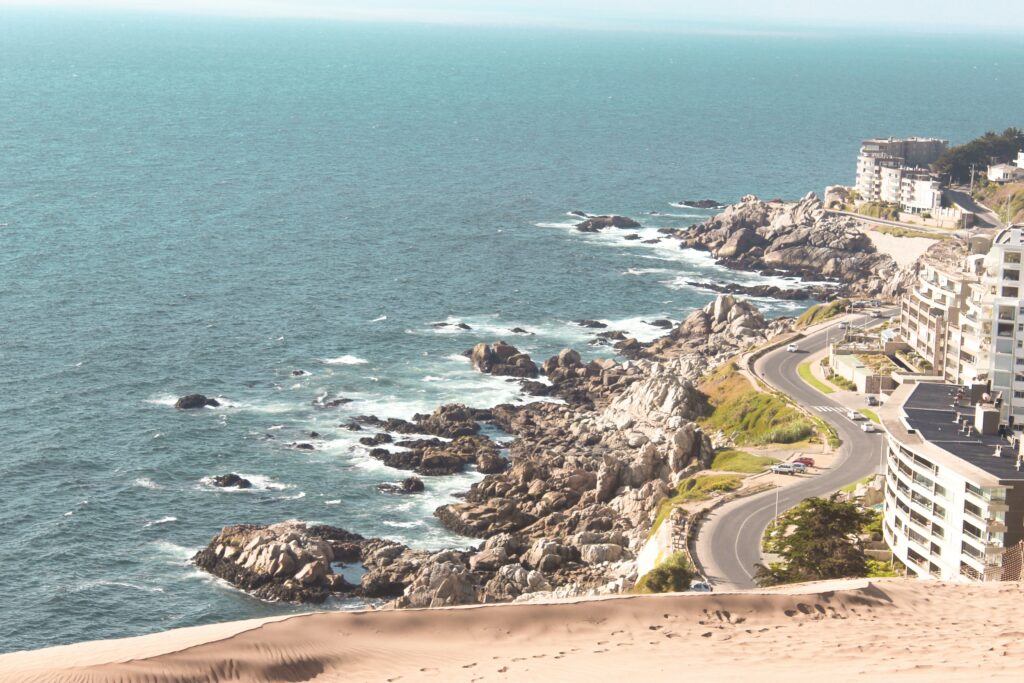 Many use alcohol to relax and unwind at the end of a stressful day.

People use alcohol as a trigger at social events. A tipple can give pleasurable warm feelings and help someone to open up if they typically feel reserved in social situations.

Everything can go wrong after just one drink too many, though. From getting into the car and driving home drunk to arguments that spill over into violence, alcohol-related crimes are just as common in Orange County as elsewhere in the US. If you or a loved one needs help, it is vital to seek out an Orange County alcohol rehab.

Every day, people fall foul of the law inadvertently as a result of one too many drinks.

If someone has been drinking regularly on a daily basis, they will have built up a tolerance and believe they are functioning. Unfortunately, they are most likely not in control to the extent they believe.

When people abuse alcohol frequently it can lead to the extent it ruins lives and causes serious injuries and death.

If you suffer from alcohol use disorder, it’s vital to be aware of the consequences and seek out a California rehab to help.

And, with 15 million Americans having alcohol use disorder, this means a huge potential for alcohol-related crime.

According to the National Crime Victimization Survey of 2001:

There is a lack of more recent data, but studies have shown that alcohol accounts for around 1 in 4 violent crimes in the US.

Driving Under The Influence

While alcohol collisions in Orange County are declining, 1 in 4 are caused by driving while under the influence of alcohol. There are on average 3.4 collisions daily that involve substance abuse.

Deaths caused by drunk driving are all too common. In August 2020, a man killed a woman in Irvine County then drove off. The police never caught the driver, but they suspect he drove off because he was drunk driving.

The National Institute on Drug Abuse points out that alcohol-associated with loss of inhibitions and higher feelings of aggression. Alcohol doesn’t cause a person to commit a sexual assault, but it can exacerbate causal factors.

Sadly, stories of predatory men who prey on drunk women in order to sexually assault them are common. Sexual assaults are most likely to occur after heaving drinking in bars and at parties. A drunk woman is an easy target for sexual predators as they are shaky witnesses when it comes to a court case.

As you can see, alcohol-related crimes in Orange County involve far more than the occasional DUI.

What can you do, then, when you recognize you have a drinking problem and you want to clean up?

Getting Sober After Alcohol-Related Crime

It’s clear that alcohol use disorder can have disastrous consequences for a person’s life if not addressed early enough. Sadly, some leave it too late to get help with their drinking problem.

For many though, becoming involved in an alcohol-related crime can prompt them to get help as they have reached rock bottom.

A judge may rule in a court case that a perpetrator seeks treatment for their alcohol use disorder to escape jail time.

The success of alcohol recovery programs is grounded on the support that peers gain from each other. Listening to stories from others who have overcome more difficult obstacles provides hope and inspiration to many.

Alcohol programs are predominantly spiritual and require a person to take a series of steps or lessons to become a better person. The steps also involve surrendering to a higher power. Many agnostics manage to gain significant strength from the steps as some consider other people in the fellowship to be their higher power.

For instance, people who commit serious crimes while they are drunk can seek solace from alcohol rehab. Alcohol is a temptation for many who cannot have just one drink.

Attending a support group like peer support groups will be helpful as there are many people in these groups who are experiencing similar guilt and shame for their actions.

If you need more urgent help, call our addiction hotline here at 866.330.9449 or complete a quick online contact form. We’ll help you get back on track.

In drug rehab, there are several types of therapies used to help people overcome this health challenge. Two of the most popular therapies are cognitive behavioral therapy