What is a Co-Occurring Disorder? 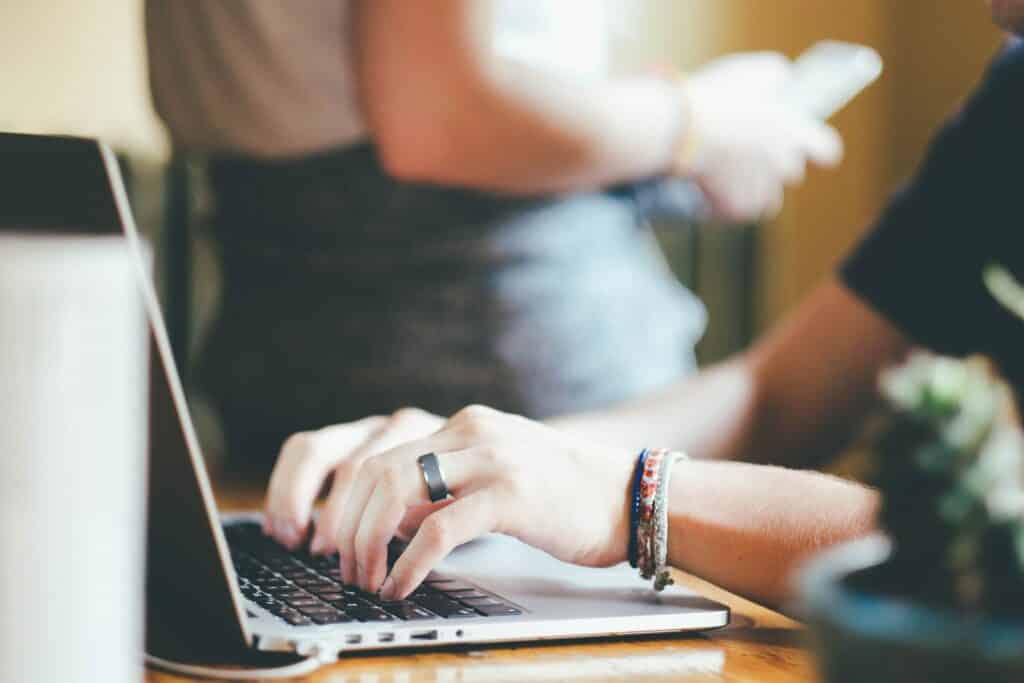 If you have been asking yourself, “What is a co-occurring disorder”, then you’re certainly not alone.

Co-occurring disorder, also known as dual diagnosis affects millions of individuals around the world. Being diagnosed with this means you suffer from a mental health disorder as well as a substance use disorder. NAMI (the National Alliance on Mental Health) reports that 9.2 million people in the US have a co-occurring disorder.

What does co-occurring disorder mean, though?

What Are Examples of Co-Occurring Disorder

The addiction aspect of a co-occurring disorder diagnosis might involve any or all of the following substances:

Among the SMIs (serious mental illnesses) that co-occur with addiction, the following are the most common:

When dual diagnosis occurs, either the mental health condition or the addiction may develop first. All cases of co-occurring disorder are unique.

That said, it is still possible to create an individualized treatment plan for co-occurring disorder with typically favorable outcomes. Ideally, the same forms of treatment that work for addiction – MAT and psychotherapy – are also effective for the treatment of most mental health conditions.

If you are concerned about the possibility you have a co-occurring disorder, consider these questions:

If you respond positively to both questions above, you could have an undiagnosed mental health condition prompting you to use substances. This is known as self-medication.

While self-medicating a negative mood might yield fleeting dividends, you won’t address the root cause of the issue. Over time, symptoms will usually worsen, while at the same time you run the risk of developing a substance use disorder.

Many people report using substances to cope with the symptoms of anxiety disorders and mood disorders, according to studies.

This review of scientific literature shows the following percentages of people with various mental health conditions self-medicating the symptoms with alcohol or drugs:

Self-medicating can occur even without a formal diagnosis of co-occurring disorder.

Researchers are still working to fully understand the relationship between substance abuse and mental health, but they are closely interlinked.

Despite the many unique aspects of co-occurring disorder, there is also one constant: if dual diagnosis untreated, both conditions are liable to deteriorate, impacting each other negatively and leading to more complications when you eventually engage with treatment.

What is a Co-Occurring Mental Disorder?

When mental health conditions and addictions co-occur, it can be tricky to identify which came first.

In some cases of co-occurring disorder, the cause is clear-cut. Many people with post-traumatic stress disorders, for instance, find the symptoms so debilitating that they self-medicate with alcohol or drugs. The link here is straightforward, with the mental health condition triggering substance abuse.

In some cases, heavy marijuana use can lead to episodes of psychosis. If this occurs, the substance use is causing the mental health condition.

Often, though, mental health disorders and substance use disorders can be intertwined without one condition necessarily causing the other.

Abusing any substance heightens the risk of developing a mental health disorder. Substances include:

If you have an existing mental health disorder, substance abuse is highly likely to exacerbate the symptoms, while potentially also introducing new symptoms.

Of those diagnosed with a mood disorder or anxiety disorder, more than half also suffer from a co-occurring substance use disorder, according to NIDA (the National Institute on Drug Abuse).

Fortunately, though, with the right diagnosis and the appropriate treatment, there is a strong chance of favorable outcomes.

The most effective way of overcoming a co-occurring substance abuse and mental health disorder is to engage with simultaneous treatment for both conditions. We can help you with that here at Renaissance.

Before unpacking the psychological aspect of your addiction and mental health disorder, you first need to detox from alcohol, prescription medications, or illicit drugs. The optimum method of withdrawal and detox involved a medically-managed detoxification. If you require a medical detox, we can connect you with reputable providers in Orange County and beyond.

Once you are substance-free, you need to choose a program offering the right level of support and structure for your needs. In addition to regular outpatient programs, we also offer more intensive forms of outpatient treatment. Many people with co-occurring disorder benefit from an IOP (intensive outpatient programs) or a PHP (partial hospitalization programs).

Regardless of the level of time commitment that makes the best fit for you, all our dual diagnosis treatment programs offer access to the following evidence-based therapies:

We are also happy to provide a variety of holistic therapies to help you attack all aspects of your co-occurring disorder. When you complete your treatment program, we ensure you have adequate levels of aftercare and relapse prevention in place, maximizing your chances of sustained sobriety and sound mental health.

To fight back against the twin scourge of addiction and mental health issues, reach out to Renaissance today at 866.330.9449.