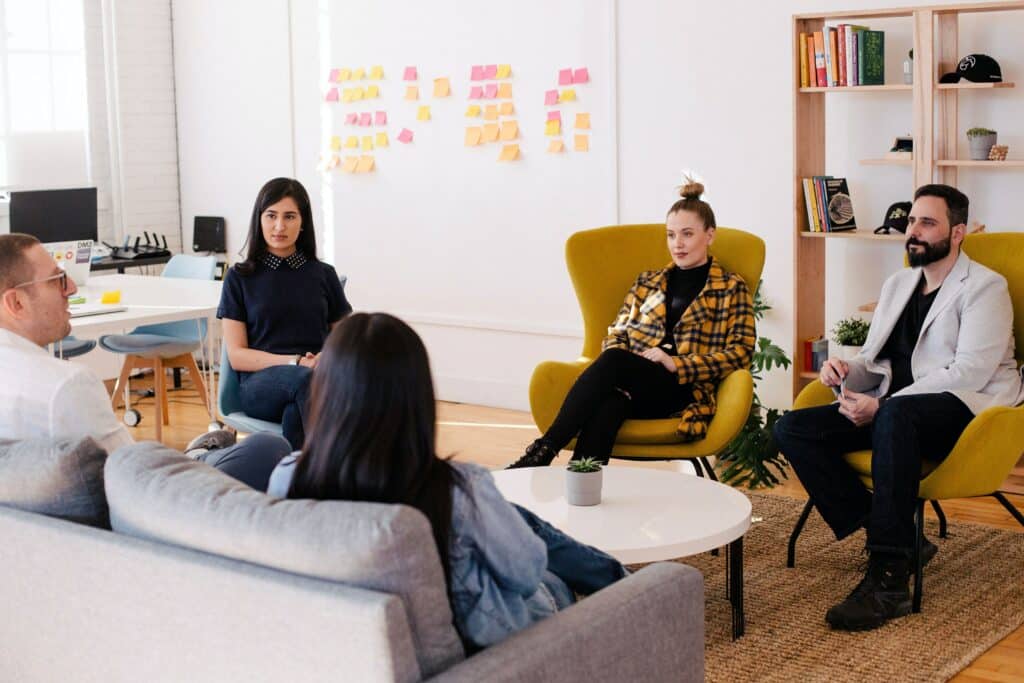 A dedicated LGBT addiction treatment center offers the same evidence-based treatment as a regular rehab but remains sensitive to the needs of the LGBT community.

The LGBT community is increasingly described as the LGBTQ or LGBTQ2 community, reflecting those who identify as:

Members of these sexual minorities faces a variety of challenges which has led to a higher rate of addiction among the LGBTQ community.

According to NIDA (the National Institute on Drug Abuse), treatment programs tailored to the specific needs of the LGBTQ community show more positive outcomes for that demographic than non-specialized addiction treatment programs.

The Overlap Between Substance Abuse and LGBTQ

Why is it that substance abuse LGBTQ is so rampant?

Well, members of the LGBTQ community face more challenges and barriers in everyday life than heterosexuals. Some of the most pressing of these issues are:

Additionally, many members of the LGBTQ community are compelled to live a closeted life. This entails hiding their sexuality from others, often due to a fear of rejection, shame, or stigma. Living a double life exacts a significant psychological toll that can trigger emotional distress and the development of various mental health disorders. Some of the most common of these include:

Beyond these issues, LGBTQ individuals may also undergo physical health issues related to their sexuality, including:

In light of these manifold challenges, many members of the LGBT community self-medicate emotional turmoil with alcohol, prescription medications, or illicit drugs. Broadly, lesbian women are at heightened risk of an alcohol use disorder, while gay men are at increased risk of a substance use disorder, according to this review of studies.

Self-medication may offer some fleeting relief from symptoms of anxiety, depression, anger, or fear. Unfortunately, both symptoms are liable to worsen over time, with the additional risk of a substance use disorder or dual diagnosis developing.

Many individuals within the LGBTQ report mental health conditions or sexual disorders that either precipitated substance abuse or continue to drive substance abuse. The most effective addiction treatment for this demographic takes any co-occurring disorders into account when formulating a treatment plan.

Among this community, it is transgender individuals who are most acutely vulnerable when it comes to countering emotional trauma with substance abuse. Research indicates that those who identify as transgender are more likely to use meth, cocaine, opioids, and benzos than those who do not.

When it comes to substance abuse in LGBT community, these are the most frequently abused drugs, per SAMHSA data:

Historically, researchers believed that substance use issues were more prevalent among the LGBT population.

A 1996 review of studies highlighted the following trends:

The lead researcher also pointed to an insufficiency of empirical evidence supporting the idea that the LGBTQ lifestyle directly contributed to substance abuse.

Lesbian and bisexual women are at heightened risk of problems related to alcohol abuse.

Gay and bisexual men are at heightened risk of problems related to drug abuse.

A study published in LGBT Health points out disproportionately high rates of substance use disorders among those in the LGBTQ community.

Researchers from the University of Michigan discovered that:

This study did not examine transgender individuals, but there is some research in this area.

This study shows that transgender students were more than twice as likely to abuse cocaine and meth as their cisgender peers.

All empirical evidence emerging since the review of studies in 1996 mentioned above support the conclusion that LGBTQ individuals are at increased risk of alcohol use disorder and substance use disorder.

Many people who identify as LGBTQ2 struggling with addiction are reluctant to engage with help offered by traditional treatment facilities.

Group therapy can feel intimidating for some members of this community due to a fear of homophobic behaviors or inappropriate remarks.

What can you do, then, if you need more than LGBTQ addiction support groups? Well, we can help you with that here at Renaissance.

Get Help for Addiction Treatment Today

Here at Renaissance Recovery Center’s California rehab, all of our addiction treatment programs are highly personalized. Regardless of your orientation, you can engage with outpatient treatment for any of the following conditions:

Not only is outpatient rehab more flexible and affordable than residential rehab, but you’ll also benefit from access to the same evidence-based therapies, including:

You can complement the above research-backed treatments with holistic therapies like mindfulness, meditation, and adventure therapy for a whole-body approach to recovery from addiction.

If you are grappling with a co-occurring mental health disorder like anxiety or depression, you can engage with simultaneous treatment for both conditions through our dual diagnosis treatment program.

When you complete your treatment, you’ll be equipped with a relapse management strategy and aftercare plan so you can transition back into sober living with a firm foundation for ongoing recovery. Get started today by reaching out to our addiction hotline at 866.330.9449.