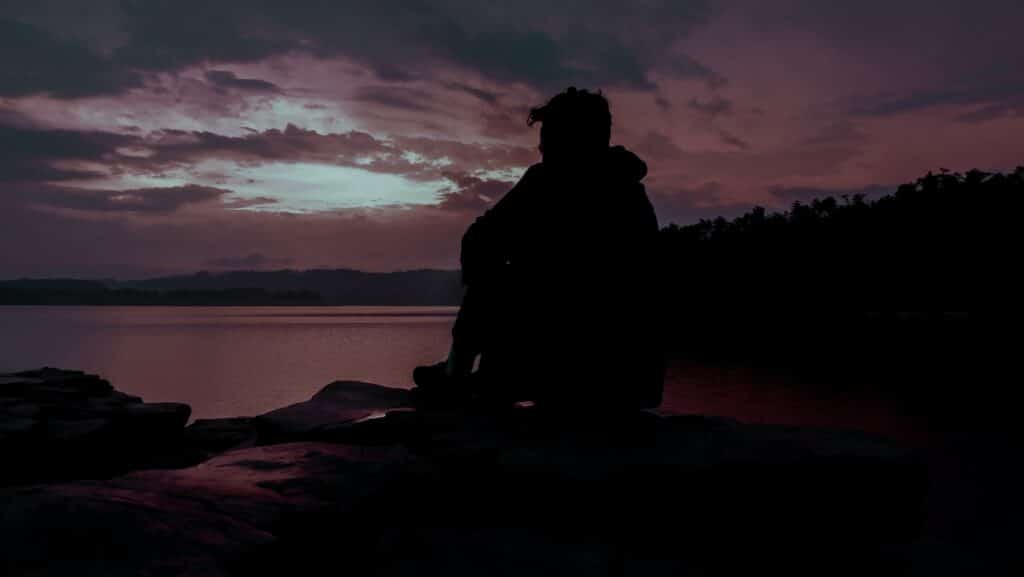 Heroin abuse often causes addiction to develop in the form of heroin use disorder, also known as opioid use disorder.

Addiction to heroin can unfold rapidly and with serious adverse consequences, both short-term and long-term.

Heroin is a semi-synthetic opioid. The illicit narcotic is derived from chemically-processed morphine, a substance occurring naturally in the seed pods of opium poppies.

There are three main types of heroin:

Whether heroin is injected, smoked, or snorted, the substance enters the brain quickly. Here, it binds to naturally-occurring opioid receptors.

Heroin is a schedule I controlled substance. Like all schedule I substances, there is no accepted medical use in treatment for heroin in the U.S. Heroin also has a high potential for abuse and addiction.

The same data shows that 2.7 million people in the United States have an addiction in the form of opioid use disorder. Among these, 690,000 people have heroin use disorder. This amounts to roughly 0.2% of the U.S. population engaging in heroin abuse to the extent of addiction.

This 2017 study suggests that the biggest increase in heroin abuse between 2001 and 2013 occurred in Caucasians. Younger adults aged 18 to 29 and those aged 30 to 44 are more likely to abuse heroin than older adults.

According to CDC, overdose death rates involving heroin decreased almost 7% from 2019 to 2020. That said, 13,000 people died from a heroin-related overdose in the United States, and the 2020 rate of fatal heroin overdoses is almost seven times higher than the 1999 rate.

How Many Teens Abuse Heroin?

According to Monitoring the Future survey concerning substance abuse in 2021:

When it comes to teen drug abuse, prevention is the best treatment. As a parent, it is never too early to open a dialogue with your children about the dangers of drug abuse.

If you suspect your teen may already be abusing heroin, what signs should you look out for?

If you suspect a friend or family member is abusing drugs, here are some of the most common signs of heroin abuse:

The symptoms of heroin abuse and addiction vary depending on many factors, including:

Here at Renaissance Recovery Center, we specialize in the outpatient treatment of addictions.

Whether you are addicted to prescription opioid painkillers or heroin, you would benefit from kickstarting your recovery with a supervised medical detox. You will benefit from medications to reduce the intensity of withdrawal symptoms and cravings. You also have clinical and emotional care on hand around the clock. We can connect you with a licensed medical detox center near you.

Once detoxed, you can engage with one of our outpatient treatment programs for heroin addiction. Choose from the following programs:

For those with more severe heroin use disorders, our PHP offers you the most intensive form of addiction treatment outside of residential rehab.

Regardless of the type of program that makes the best fit for you, you can take advantage of a personalized treatment plan drawing from these therapies and interventions:

For anyone grappling with heroin use disorder and a co-occurring mental health condition, our dual diagnosis treatment program offers simultaneous evidence-based treatment of both conditions.

Even though heroin is among the most addictive of substances, you can initiate your sustained recovery here at Renaissance, whatever your level of heroin abuse. You’ll complete your program with robust aftercare and relapse prevention plans in place.

To start claiming a life free of heroin, reach out to the friendly admissions today at 866.330.9449.