How to Deal with an Angry Drunk 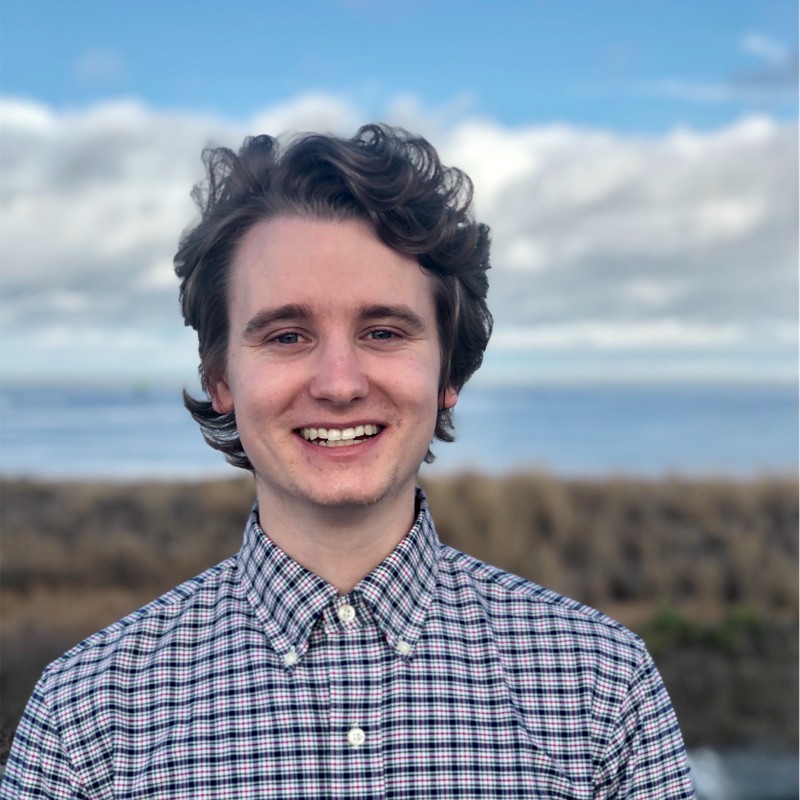 An angry drunk, sometimes known as a mean drunk, is a term used to describe someone prone to angry outbursts after consuming alcohol.

Alcohol is a central nervous system depressant that impairs decision making and leads to a loss in self-control, especially after periods of heavy drinking.

Why is it that some people are unable to control their anger when intoxicated, then?

Why do People Get Angry When Drunk?

This study examines the connection between alcohol and aggression by studying MRI scans to analyze changes in the brain related to alcohol. Researchers found a reduction in activity in the prefrontal cortex. This area of the brain is associated with working memory and inhibition. Researchers found that self-awareness decreased in some men after drinking, and hostility increased.

This national study on alcohol consumption and domestic violence found that up to 40% of the men and 34% of the women who were violent with their partners were drinking alcohol.

Why are There Angry Drunks?

This 2015 study revealed four primary personality types that come to the surface when people are drinking. These types of alcoholics include:

Consuming alcohol triggers varying emotional responses in people. Those with a natural tendency to become angry are more likely to become angry and aggressive when intoxicated. The following factors come into play:

Drinking alcohol directly impacts the body and mind. By increasing impulsivity and reducing emotional control, the ability to resolve conflict without violence is impaired.

If alcohol abuse causes insomnia, the resultant sleep deprivation is known to increase aggression and anger.

Alcohol abuse often brings about financial difficulties and complications in interpersonal relationships, both factors that can lead to increased anger.

This study on intimate partner violence suggests that some people use alcohol to excuse poor and aggressive behaviors.

What can you do, then, if you are unfortunate enough to have an angry drunk in your life?

How to Deal with Someone Angry While Drunk

The most crucial thing is not to attempt to deal with an angry drunk when they are intoxicated. They will not be in their right mind, and you are unlikely to get a rational response.

The smartest bet is to remove yourself from the situation. Engage with your loved one when they are sober. Voice your concerns about their anger and aggression when drunk. Try to remain objective and keep emotion out of the equation. Give specific examples of the behaviors that are unsettling you.

If you are concerned about your safety, you can call the National Domestic Violence Hotline any time at 800-799-7233.

You should take sensible steps to avoid placing yourself in situations with an angry drunk.

If you feel your loved one needs professional help to quit drinking, you should educate yourself about the addiction treatment. Help them to connect with the help they need to remain in control rather than flying into a rage and menacing others.

Violence can occur in all types of relationships, from casual dating relationships to long-term partnerships to marriages.

Research indicates that the chance of dating violence including physical aggression increases when alcohol is consumed. The same was discovered to apply to sexual aggression, even in males with otherwise fair anger management skills.

If your spouse is an angry drunk, you should not suffer in silence. Alcoholism is a disease rather than a failing, and it is also treatable.

How to Stop Being an Angry Drunk

If you’re among the 28 million people in the US with alcohol use disorder, you may have found outbursts of anger are causing problems in your life.

Here at Renaissance Recovery Center, we specialize in the outpatient treatment of alcohol use disorder. Before you begin one of our evidence-based treatment programs, you’ll need to first detox from alcohol. If you need help accessing a medical detox center, we can connect you with suitable facilities near you.

All of our treatment programs for alcoholism offer you access to the following array of therapies:

When you complete your treatment here at Renaissance, we’ll ensure you have all the right level of aftercare in place to promote sustained sobriety. Make it happen today by calling 866.330.9449.

THERE IS ALWAYS HOPE

At Renaissance Recovery our goal is to provide evidence-based treatment to as many individuals as possible. Give us a call today to verify your insurance coverage or to learn more about paying for addiction treatment.