Short- and Long-Term Effects of Cocaine Use 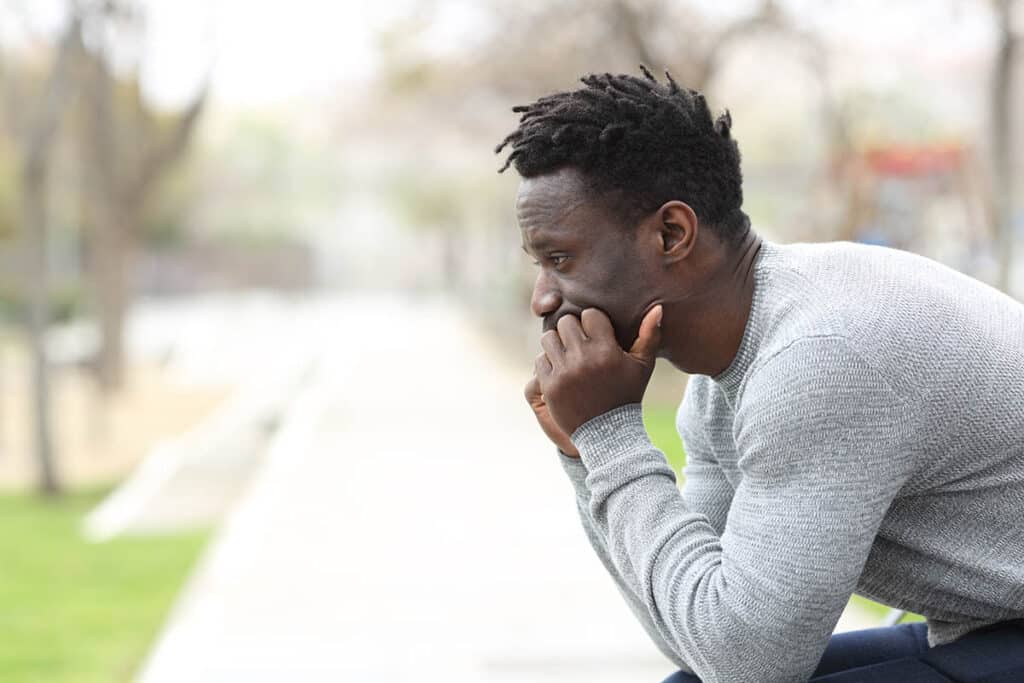 There are a number of long and short-term cocaine effects that can be detrimental to a person’s longevity. If you are worried that you or your loved one may be in danger of a cocaine addiction, therea are cocaine treatment centers in California to help you overcome these issues.

Cocaine use may not get as much press as the opioid epidemic, but with abuse of this powerful stimulant a serious problem in the United States, it pays to gain an understand of the most common cocaine effects.

Beyond the problems that ensue when cocaine abuse turns into dependence and addiction, 40% of drug-related ER visits are associated with cocaine abuse.

Cocaine, then, is a stimulant narcotic sourced from the coca plant native to South America. In the United States, cocaine is a schedule II controlled substance. Highly addictive, cocaine abuse leads to a battery of negative health outcomes.

While most commonly found in white powdered form, cocaine also comes as solid rock crystals. This is known as crack cocaine.

Cocaine is most commonly used as a fine white powder, but it can also come as a solid rock crystal.

Many people using cocaine snort the white powder into their noses. Cocaine can also be dissolved in water and injected intravenously. Freebase or crack cocaine is a water-insoluble form of the drug that is heated in a glass pipe with users breathing in the potent form of cocaine.

These different methods of delivery all lead to different side effects, both short-term and long-term.

Whether you smoke, snort, or inject cocaine, the substance floods your system with dopamine. This chemical messenger controls your brain’s reward centers. When you take cocaine, these reward centers light up, bathing your body in pleasurable feelings.

Typically, using cocaine increases your energy levels and heightens alertness. At the negative end of the spectrum, using cocaine can bring about hypersensitivity, to both sound and light, as well as triggering paranoia.

Cocaine’s effects are short-lived, though. The length of the high depends on the delivery method. If you snort cocaine, the effects last for 15 to 20 minutes. When injecting cocaine, effects linger for just 15 minutes, a similar timeline for the fleeting effects of crack cocaine.

Abusing cocaine impacts your central nervous system and can lead to a variety of side effects.

Some of the most common short-term effects of cocaine include:

The sustained abuse of cocaine is liable to trigger any or all of the following over time:

If cocaine abuse continues, this can result in permanent changes to the structure and functioning of the brain. An overstimulation of dopamine can make it hard for you to find pleasure in normal things.

Prolonged and chronic cocaine abuse also heightens your body’s response to stress. As cocaine leaves your system, you’ll become irritable. This can lead to poor behaviors and relapse if you’re in recovery.

Cocaine abuse can also cause brain damage such as internal brain bleeds.

Beyond this, long-term cocaine abuse increases the risk of Parkinson’s disease.

Using cocaine can increase your chances of developing mental health disorders, such as:

Continuing to use cocaine long-term will cause tolerance to build. You’ll need more and more of the drug to achieve the same effect, or you’ll need to increase the frequency of use. From here, dependence forms and you could become addicted to cocaine.

Cocaine withdrawal involves mainly psychological side effects, but these can be taxing and uncomfortable.

How Long do the Effects of Cocaine Last?

The effects of cocaine are fleeting, although they vary slightly depending on how you use the drug.

Regardless of delivery method, the euphoric high lasts no more than 30 minutes. The way effects kick in so quickly and powerfully is just one of the reasons why cocaine has a high potential for addiction, despite relatively fleeting effects.

The quicker any substance penetrates your bloodstream, the faster effects take hold. Snorting and gumming cocaine doesn’t produce effects as rapidly as smoking or injecting the drug. When you sniff cocaine or place it onto your gums, it needs to work its way through skin, mucus, and tissues before entering your bloodstream.

Be aware that the length and intensity of cocaine’s side effects differ from person to person. How much you use and whether or not you have used other substances at the same time can impact the duration of a cocaine high.

Whether you are dependent on cocaine or you have developed full-blown cocaine use disorder, outpatient treatment is usually sufficient to help you build a firm foundation for ongoing abstinence.

Unfortunately, there are no FDA-approved medications for the treatment of cocaine use disorder. We’ll help you to address the root cause of your addiction here at Renaissance Recovery using psychotherapies like CBT (cognitive behavioral therapy). This will help you to identify your triggers for cocaine abuse, and it will also help you to build healthier coping strategies so you can better navigate life’s stressors.