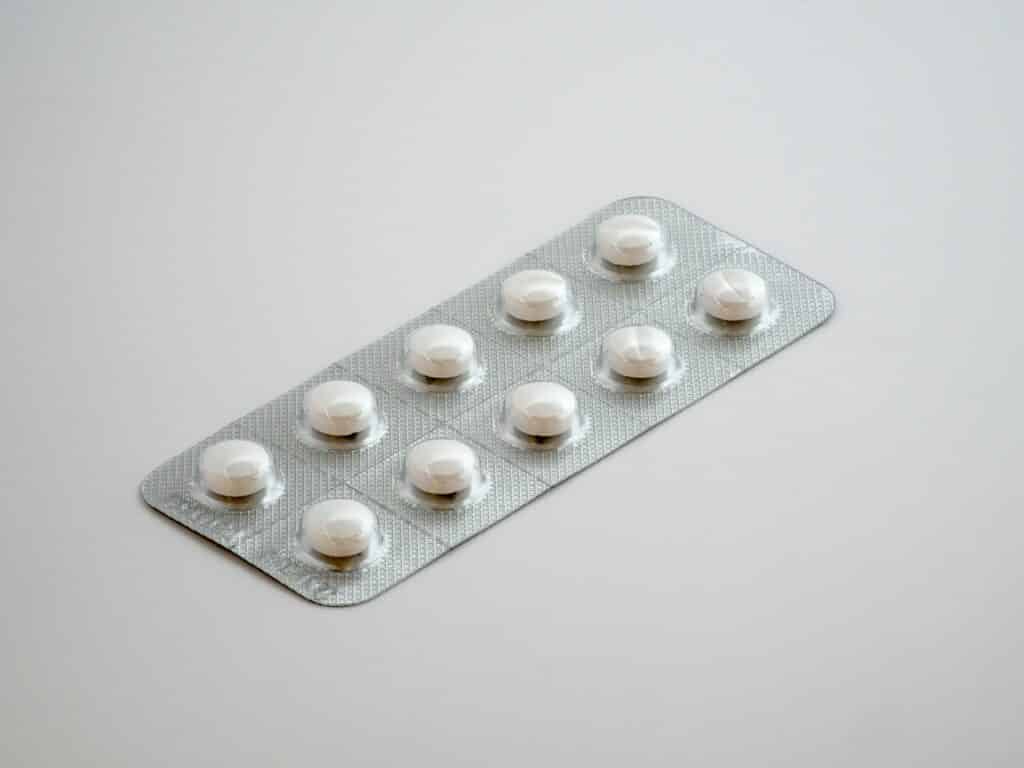 A branded version of meperidine, Demerol is a powerful painkiller with a strong potential for abuse and addiction.

Today, we’ll highlight the limited remaining uses for this opioid painkiller, and we’ll also show you how to get back on track if you develop an addiction to Demerol.

What is Demerol Used For?

Demerol is the branded form of meperidine, also known as pethidine. Classified as a narcotic analgesic, meperidine is a potent opioid painkiller used to treat moderate and severe pain.

This medication delivers effects similar to those of oxycodone and morphine.

While Demerol is much less powerful than morphine, this short-acting opioid nevertheless carries a high risk of abuse. For this reason, Demerol is seldom prescribed outside hospital settings.

Demerol is a schedule II controlled substance, per the Controlled Substances Act regulated by the DEA. This scheduling means Demerol is illegal without a prescription. Drugs in this schedule all have some medical utility partnered with a high potential for abuse.

How strong is Demerol, then?

This opioid comes in both tablet and liquid form. Demerol tablets are white and circular, coming in either 50mg or 100mg forms. Demerol liquid is either an injectable solution or a syrup.

The injectable form of Demerol is typically administered by medical professionals, while you take Demerol syrup and tablets orally when prescribed.

Demerol has a different mechanism of action to other painkillers like morphine. Rather than blocking messages of pain from reaching the brain, Demerol works on the CNS (central nervous system), replacing feelings of pain with a euphoric effect.

Demerol is not recommended for short-term use, and is not advisable for the treatment of acute pain either. Per the American Pain Society, Demerol should no longer be used as pain-relieving medication, especially in seniors.

When Demerol is used for the treatment of acute pain, it should not be used for more than 48 hours.

The pain-relieving effects of Demerol are shorter in duration than those of other narcotics, and the medication can also produce toxic metabolites. As such, Demerol is considered an inferior pain control medication.

Beyond this, Demerol also has a lengthy list of interactions with other medications, some potentially dangerous.

Demerol has a laundry list of possible side effects worth highlighting:

Many people develop an addiction to opioid painkillers like Demerol without being aware they are abusing the medication. First taking the drug as directed, tolerance builds, leading to some people increasing their dosage to feel the same pain-relieving effects. From here, physical dependence and psychological dependence can set in, leading to Demerol addiction.

Others abuse Demerol for recreational purposes and the rewarding high it delivers. Any nonprescribed or nonmedical use of Demerol is considered substance abuse.

When Demerol tablets are diverted for recreational use, some people chew these tablets, while others crush them into powder and then either smoke the powder or inject a dissolved solution containing Demerol. This form of Demerol abuse intensifies the high and also the sedation delivered by the medication.

All opioids are addictive, in stark opposition to the promises made by the pharmaceutical companies responsible for the opioid epidemic. Demerol may be even more addictive than most drugs in this class, though. The effects kick in quickly, but they also wear off just as rapidly. This causes tolerance and dependence to build at a faster rate.

The regular abuse of Demerol can easily trigger dependence and addiction in the form of opioid use disorder (OUD).

Some of the most common markers of Demerol addiction are as follows:

You should seek immediate medical help if any of the following symptoms of Demerol overdose manifest:

Fortunately, these withdrawal symptoms can be mitigated if you engage with the right addiction treatment program. We can help you with that here at Renaissance Recovery Center.

Demerol detox should be followed by a personalized treatment program to help you address the psychological aspect of Demerol addiction. Here at Renaissance, you can choose from the following forms of treatment:

Choose a treatment program offering the right level of support, structure, and time commitment to enjoy the benefits of inpatient rehab without the cost or restrictions. All of our programs offer access to the following therapies:

By the time you complete your Demerol treatment program, you will have all the tools you need to embrace life opioid-free. Make it happen by reaching out to Renaissance at 866.330.9449.