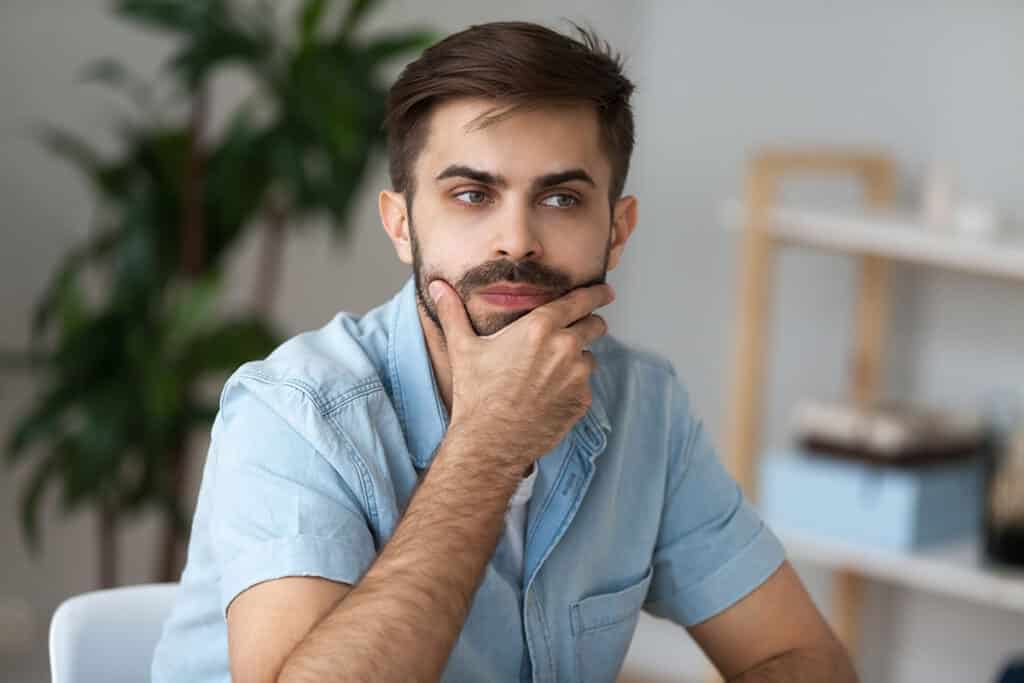 Over the past two decades, an opioid epidemic has ravaged the United States, but what are opioids, exactly?

Well, this class of drug is a narcotic analgesic and includes all of the following:

This class of drug attaches to the opioid receptors in your brain. In the short-term, opioids can help reduce anxiety and pain. Opioids numb both the mind and body. As well as delivering these painkilling effects, opioids can also bring about common side effects like drowsiness and nausea. When opioids are abused, this triggers a sense of euphoria. While fleeting, a desire to experience this feeling again is responsible for many people perpetuating this cycle of abuse.

Tolerance to opioids builds rapidly, meaning you’ll need more of the drug to achieve the same effects, whether that drug is heroin, prescription opioids, or the deadly fentanyl. Dependence and addiction often (though not always) follow.

While addiction to these forms of medication can be common, those who develop a substance abuse problem have addiction treatment options available. Renaissance Recovery has an Orange County rehab and other programs to help all those who need it. If you are looking for a California rehab, don’t hesitate to reach out today.

Here is a snapshot of the most frequent adverse outcomes of opioid abuse:

What Are Synthetic Opioids?

Synthetic opioids other than methadone played a part in over 31,000 deaths in the United States, according to 2018 data. This amounts to a 10% increase over the previous year and represents 67% of all opioid-related deaths that year.

Fentanyl is one of the most pressing factors driving this uptick in deaths at the hands of opioids. Law enforcement agencies report more positive tests for fentanyl, despite this not correlating with fentanyl prescribing rates. This points toward illegally manufactured fentanyl (IMF) being more culpable than pharmaceutical fentanyl.

Synthetic opioids is an umbrella term for either:

These substances are entirely synthesized in laboratories. We derive natural opioids, by contrast, from the seed pods of opium poppies.

Synthetic opioids work on the same targets in your brain as natural opioids like codeine and morphine. Users experience strong pain-relieving effects along with a sense of sedation and euphoria.

Some synthetic opioids are used for approved medical applications. Fentanyl is the most common of these, used for decades to treat chronic pain. When used in minuscule doses in a controlled setting, the drug is remarkably effective.

Other synthetic opioids have no approved medical use. The most popular examples of these are:

Crossing between legal and illicit synthetic opioids, more and more fentanyl is now finding its way into street heroin, as well as some other drugs from this class.

The clandestine production of synthetic opioids related to fentanyl is not a new threat. Indeed, back in the 1970s, there was an explosion in the trafficking and abuse of fentanyl on the West Coast before an aggressive DEA campaign brought the problem under control.

The problem resurfaced, though. Since 2013, we have witnessed an increase in the trafficking and abuse of the following substances structurally similar to fentanyl:

What Are Opioids Prescribed For?

While opioids were once mainly used to treat pain in late-stage cancer patients, doctors have been widely prescribing this medication to treat a variety of acute and chronic pain since the late 1990s.

When used precisely as described, opioids can help to effectively control acute pain, the pain you experience post-surgery, for instance. As the medication travels through your body, it attaches to your brain’s opioid receptors, releasing signals that disrupt your perception of pain, while at the same time increasing feelings of pleasure.

While generally safe when used as directed, risks are apparent when opioids are misused or abused. Unfortunately, what makes opioids so effective as painkillers can also make them dangerous when abused.

Low doses of opioids often induce sleepiness, but in higher doses this can result in your breathing and heart rate slowing so much it can have deadly consequences.

Primarily, though, it’s the rewarding and euphoric effects opioids deliver that gives them such a high potential for abuse and addiction.

Opioids can be broadly divided into the following categories:

Opioid painkillers come in many forms, including:

Opioids can also be administered via injections or infusions.

Some types of opioids need to be prescribed in combination. Long-acting opioids are used on an ongoing basis for pain management, while short-acting opioids can be used on demand to treat additional pain.

Heroin is an illegal opioid that’s highly addictive and has no sanctioned medical use.

If you have been abusing opioids, whether prescription painkillers, heroin, or fentanyl, help is at hand here at Renaissance Recovery. If you abruptly stop taking opioids without medical liaison, this can be intensely uncomfortable, and possibly even fatal.

Here at Renaissance, we offer a variety of personalized outpatient opiate addiction treatment programs to help you address the root cause of your opioid addiction. With evidence-based medication-assisted treatment delivered in combination with psychotherapies like cognitive behavioral therapy (CBT) and dialectical behavior therapy (DBT), we’ll help minimize the discomfort of opioid withdrawal while creating a firm foundation for sustained recovery.

Depending on the severity of your addiction, you may benefit from our more intensive forms of outpatient treatment. IOPs (intensive outpatient programs) and PHPs (partial hospitalization programs) allow you to access the same services as you would find in residential rehab, but without the cost or the restriction.

All you need to do to get started is reach out to the friendly Renaissance admissions team at 866.330.9449. Don’t allow yourself to become another statistic of the opioid epidemic.866.330.9449

PrevPreviousWhat is Aftercare For Addiction Treatment?
NextAm I An Addict?Next