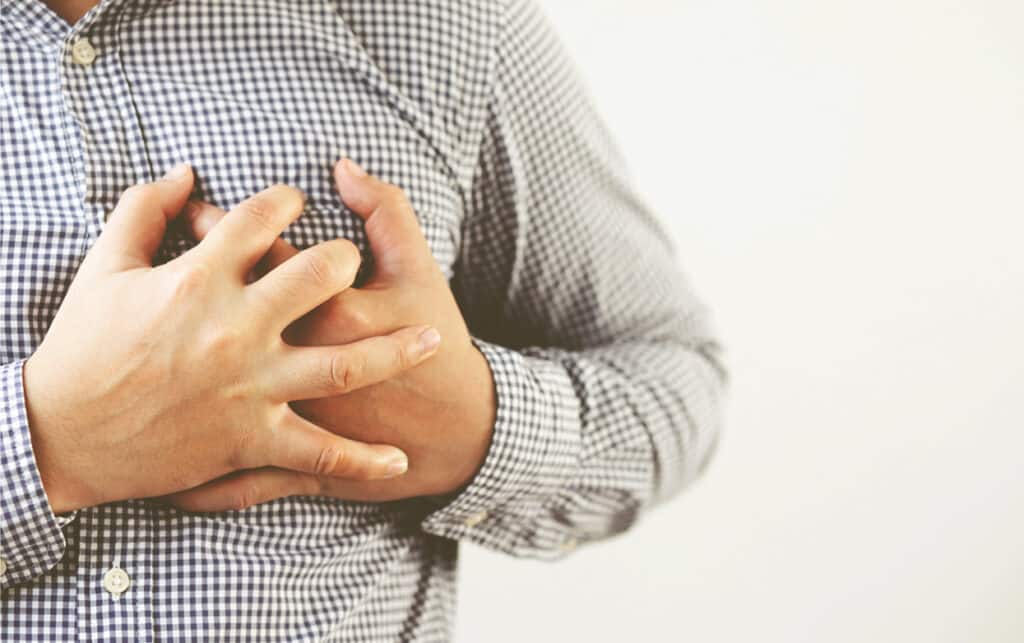 Heroin is a strongly addictive opioid, that can be incredibly hard to break free from. That said, there are heroin treatment options and programs like Renaissance Recovery’s Orange County rehab to help all those who are struggling.

As well as its strong addiction-forming potential, heroin use also brings about a range of social and medical consequences.

Disruptions caused by heroin addiction in families, workplaces, and schools nationwide costs billions of dollars annually while at the same time having a devastating impact on these environments.

Heroin users are more exposed to the risk of contracting hepatitis and HIV/AIDS.

Heroin addiction and the crime that so often accompanies it can also manifest in violence.

According to the 2015 NSDUH (National Survey on Drug Use and Health), there were 948,000 heroin users over the previous year. These numbers have been consistently rising since 2007.

In large part, this is influenced by the ongoing opioid epidemic and its knock-on effects with some unable to source prescription pills moving to heroin instead. Many people with no history of drug abuse have been prescribed opioids painkillers then ended up getting street heroin and perhaps ultimately considering heroin rehab.

Also inflaming the situation is an ongoing and widely-held misperception that highly pure heroin is a safer bet since it doesn’t need to be injected.

Now, while many people might view heroin addiction as the end of the line, it’s just like any other chronic disease and can be treated. While addiction is not a disease with a cure, it can be managed and treated with the right approach.

Today, then, we’ll be highlighting the most appropriate treatment options for heroin addiction, notably medication-assisted treatment combined with behavioral therapy.

Before that, more about what heroin is and what this drug does.

Heroin is an opioid derived from morphine. This is a natural substance taken from the seed pods of opium poppies.

Opium poppies are grown throughout southern Asia, and also in Mexico, Colombia, and Afghanistan.

Purer forms of heroin typically come in the form of white powder with a distinctly bitter taste that’s primarily produced in South America. In Mexico, black tar heroin prevails. This is dark in color due to crude processing techniques resulting in an impure substance. There’s a larger market for black tar heroin in western states.

Other common names for heroin include smack, brown, and scag.

Where purer forms of heroin are often smoked or snorted, the cheaper street versions are usually dissolved and diluted then injected intravenously.

A speedball is heroin mixed with crack cocaine, an obviously potent combination.

Heroin is an opioid, and opioids impact the brain and the nervous system.

Opioids change levels of neurochemical movement in the brain stem. Here, standard automatic functions like heart rate and breathing are controlled. Opioids like heroin also enhance feelings of pleasure and alter activity governing emotion in the limbic system. Heroin is also able to block pain signals transmitted through the body to the spinal cord.

Heroin users report feeling a surge of pleasure, a real rush of euphoria almost immediately after using the drug.

Other common effects of heroin include:

Long-term heroin use and addiction can trigger a range of serious effects including:

Beyond this, heroin users who inject drugs are at heightened risk of contracting HIV/AIDS and HCV (hepatitis C).

Both of these diseases occur when someone comes into contact with contaminated blood or bodily fluids. This often happens when drug use equipment is shared, and unprotected sex is also more prevalent among drug users.

Other Adverse Effects of Heroin

Heroin, like many street drugs, is routinely cut with bulking agents from sugar, starch, and powdered milk through to other drugs like fentanyl. These additives can cause blood vessels to clog and cause permanent damage.

With over 72,000 drug overdoses in 2019 in the US and the pandemic causing this figure to rise by 13% during the first half of 2020, heroin users obviously present a risk of overdose.

Overdose occurs after someone uses enough of the drug to trigger either outright death or a life-threatening reaction. Heroin overdoses, like overall overdoses, have been increasing over recent years. So, if you know someone abusing this drug, keep your eyes peeled for any heroin overdose symptoms. Users overdosing on heroin typically experience slowed or stopped breathing. When this happens, the amount of oxygen reaching the brain is limited, resulting in hypoxia. Hypoxia can cause mental problems, both short-term and long-term. It can also lead to coma or permanent brain damage.

Now you know what heroin is and what it can do to you, short-term and long-term, how about the best heroin treatments?

Current scientific research shows that the pharmacological treatment of opioid use disorder and heroin addiction brings about some benefits and also minimizes some dangers.

Overall retention in heroin treatment programs is increased when medication is used. Also, drug use, criminal activity, and transmission of infectious diseases are all decreased.

Medications can effectively mitigate some of the harsh withdrawal symptoms that typically accompany detoxing from heroin. From drugs to counter nausea, vomiting, and diarrhea, to antidepressants and sleeping tablets, there are many ways in which the right medication can streamline the process of heroin detox. lofexidine, for example, is a non-opioid that’s FDA-approved and designed to help lessen withdrawal symptoms with opioid use disorder. Although detox is not a treatment, it’s a crucial first step down the path to heroin addiction treatment.

The medications used to treat OUD work by utilizing the same opioid receptors that heroin uses. They are much safer, though, and stripped of the harmful effects of heroin in its raw form.

These medications can be cleaved into 3 broad types:

The medication used for heroin addiction treatment will vary according to the patient’s medical needs along with other variables.

From these main groups of medications, here are the 3 most commonly used to successfully treat heroin addiction:

So, you should now see that there are a number of treatments that can help you to navigate the issues experienced with opioid use disorder and heroin addiction. These treatments can be delivered in a residential rehab setting or you can attend an intensive outpatient program. In most cases, an inpatient program works best with heroin dependence.

Many modalities like cognitive behavioral therapy (CBT) and contingency management can be used fruitfully alongside medication-assisted treatment to strengthen the chances of ongoing recovery.

With CBT, a patient learns to better manage expectations and to find better coping mechanisms when faced with life’s inevitable stressors.

Contingency management, on the other hand, promotes a points-based system where negative drug tests earn points that translate into rewards. These products will be chosen to encourage clean living at the same time as instilling a healthy sense of competition.

There are other forms of therapies that can work depending on the personal circumstances and degree of addiction of the patient. All that counts is ensuring that any co-occurring disorder is identified and that a personalized course of treatment is planned and implemented. How can you arrange that, though?

Getting Help with Renaissance Recovery

Do you need a heroin rehab center?

If you need some advice about intervention for drug addiction, or you need to speak about rehab options for a loved one, we’re here for you at Renaissance Recovery.

For immediate help and to learn more about heroin treatment options, call us today at 866.330.9449