Our latest response to the Coronavirus can be found here.

Signs of a Heroin Overdose

Heroin is a synthetic painkiller, it’s incredibly potent, and it’s responsible for tens of thousands of overdoses in the United States every year. The United States remains in a declared state of emergency regarding the opioid addiction epidemic and the overdoses that have inevitably come with it.

Since the event of a heroin overdose has become somewhat commonplace, all Americans need to recognize the signs of overdose. Addiction does not discriminate, and you never know when you’ll be in the right place to save a life.

The Body’s Response to a Heroin Overdose

Heroin is a depressant, which means it affects the central nervous system like alcohol and prescription opioids. When a person puts heroin into their body, blood pressure lowers, heart rate decreases, and body temperature begins to fall.

Heroin is incredibly addictive and sought after due to its intense sedative effects. Heroin reduces anxiety, feelings of discomfort, and physical, emotional, and mental pain.
When administered in ample amounts, or even small quantities laced with additional substances, such as fentanyl or carfentanil (both extremely potent and dangerous), the chances of a heroin overdose increase substantially. In an overdose situation, the person has likely induced respiratory failure, and coma and death are not far off.

The Early Stages of a Heroin Overdose

Heroin ushers in an initial feeling of euphoria, overall well-being, and energy, but it doesn’t take long for sedative effects to set in. After the energy burst, the person will become drowsy, nodding off often. This sleepiness occurs even when an overdose isn’t taking hold, so it’s essential to recognize the early signs of overdose, including:

In this stage of a heroin overdose, it’s crucial for the person experiencing symptoms to receive medical attention. If they don’t, the next signs of the overdose will begin to take hold.

The Progression of a Heroin Overdose

If the person experiencing an overdose falls into a coma, they may vomit while unconscious, causing choking and aspiration in the lungs. When left alone, those in the grip of an overdose may eventually stop breathing and pass away. Falling into a coma causes a significant risk of permanent brain damage if they survive the overdose.

If you suspect that you or your loved one is experiencing an overdose, call for medical help immediately. Staying awake and talking is crucial in the early stages of overdose while waiting for medical to arrive on the scene.

Overdoses are terrifying. However, knowledge is power. Understanding the signs of overdose and how to best help the person in distress is vital to their survival chances.
Keep in mind that many states have laws that prevent those who report a drug overdose from facing criminal charges. Due to the opioid epidemic, first responders now carry reversal drugs with them that can stop opioid effects in their tracks. Your phone call can prevent a life from cutting short, so don’t hesitate. 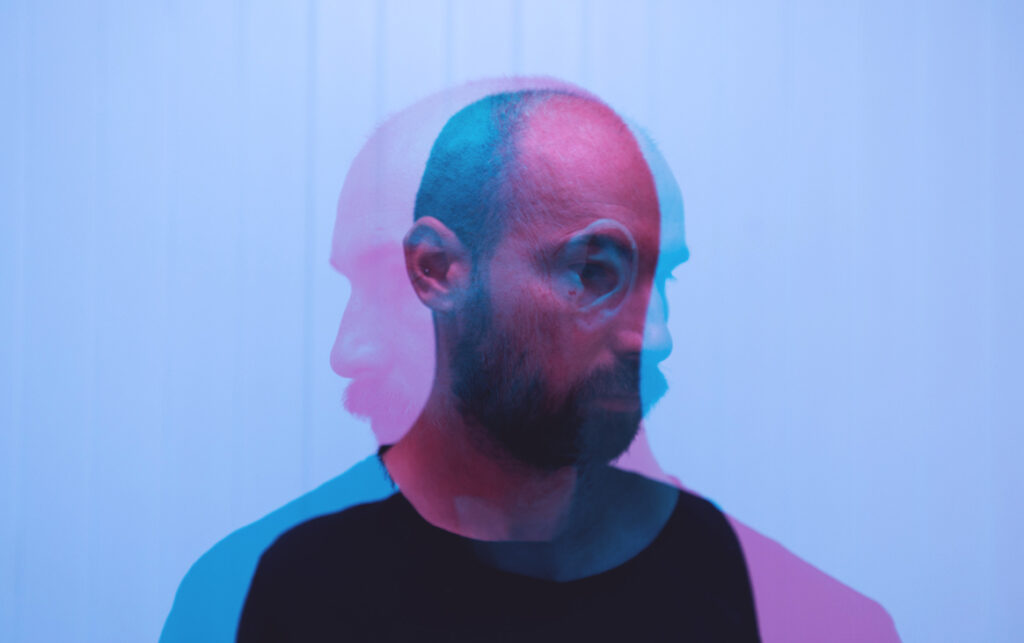 Start Over with Renaissance Recovery Today

An overdose is often the life-changing event that many people experience that triggers them to change their destructive relationship with heroin and other drugs or alcohol. If you’re ready to reach out for help, the professionals at Renaissance Recovery are waiting to discuss possible treatment with you.

There is nothing more important than your recovery. Contact Renaissance Recovery today either by calling [Direct] or completing our secure online form for more information.

Talk to Someone Now