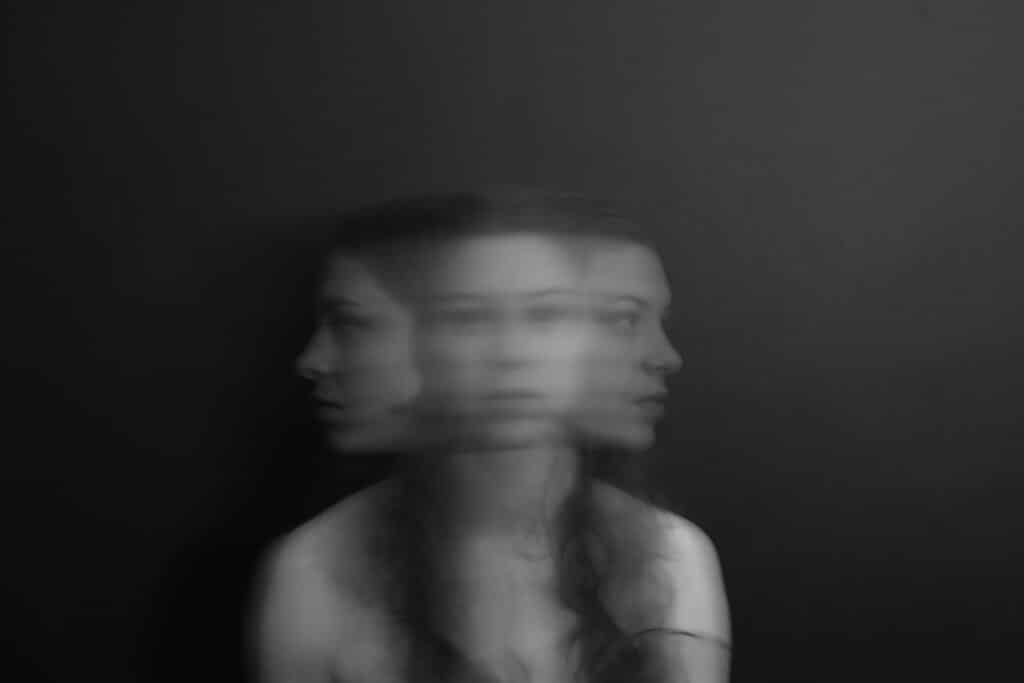 A diagnosis of schizophrenia disorder first involves ruling out other mental health conditions. It is also necessary to establish that symptoms are not triggered by a medical condition, medications, or substance abuse.

Contrary to popular belief, schizophrenia does not refer to a split personality or multiple personalities. People suffering from schizophrenia are split off from reality rather than experiencing a splintered personality.

Schizophrenia is not rare either. The lifetime risk of developing this mental health disorder is roughly 1 in 100.

The overall effect can be highly disruptive to daily functioning.

Many people diagnosed with schizophrenia withdraw socially, experiencing outbursts of confusion and fear.

During psychotic episodes of schizophrenia and during periods of depression, the risk of attempting suicide is increased. The risk of suicide attempts is also heightened during the first six months of treatment.

Typically, the symptoms of schizophrenia manifest some time from the late teens to the early 30s. Symptoms usually develop earlier in males.

Although it is a lifelong condition, treatment can normally alleviate the symptoms of schizophrenia to some degree.

While health professionals once defined subtypes of depression like paranoid schizophrenia and catatonic schizophrenia, these classifications no longer apply.

Catatonia is a syndrome that can develop in some people with schizophrenia. This condition involves periods where the person may move little and fail to respond to instructions. At the other extreme, the person may demonstrate unusual motor activity in periods of catatonic excitement.

Catatonic states can also be found in mental illnesses other than schizophrenia, including depressive disorders, psychotic bipolar disorder, and certain neurodevelopmental conditions.

According to the NIMH (National Institute of Mental Health), schizophrenia likely occurs due to a combination of environmental and genetic factors.

The following elements might all contribute to an individual developing schizophrenia disorder:

You have less than 1% chance of developing schizophrenia if there is no family history of this condition.

However, if one of your parents is diagnosed with the disorder, your risk profile for schizophrenia rises.

So, while there is a genetic component to schizophrenia, this is not the only contributing factor.

What are Symptoms of Schizophrenia

Additionally, an individual with schizophrenia may also appear anxious and generally out of sorts.

Schizophrenia is characterized by the following categories of symptoms:

Not everyone with schizophrenia will suffer from all of these symptoms, and the symptoms can change over time. The pattern and severity of schizophrenia symptoms varies considerably from person to person.

Schizophrenia can make it tough to maintain your train of thought, and it can also trigger problems with concentration that manifest in the way you speak. This can involve responding to questions with unrelated answers, changing topic mid-sentence, speaking incoherently, and making illogical statements.

The most common markers of disorganized speech among those with schizophrenia are:

Hallucinations are sounds and sensations that feel real but exist only in the mind.

A delusion is a belief or view someone holds firmly despite clear evidence it is untrue. Delusions are commonplace among those with schizophrenia, affecting up to 90% of people with this disorder.

In many cases, these delusions involve the following:

Schizophrenia interferes with all goal-directed activity. Additionally, the disorder precipitates symptoms that impair your ability to work, take care of yourself, and interact with others.

When applied to schizophrenia, negative symptoms refers to the absence of health behaviors, such as:

Although the symptoms of schizophrenia occasionally manifest suddenly and with no warning, in most cases there is a gradual decline in functioning accompanied by noticeable warning signs. This often occurs before the first schizophrenic episode.

During this early phase of schizophrenia, you may appear to others as unmotivated, emotionless, reclusive, and eccentric. Increasingly, you may start neglecting your appearance, abandoning hobbies and interests, and struggling to perform at home, work, or school.

These are the most common early warnings signs of schizophrenia:

Many of the above red flags can result from problems unrelated to schizophrenia. If you notice many of these symptoms in yourself or a loved one, though, it is worth getting an evaluation from a mental healthcare professional.

Schizophrenia is a lifelong mental health condition, but schizophrenia treatment can help in the following areas:

Treatment needs to be tailored to the individual and may include:

The aim of medication-assisted treatment for schizophrenia is to efficiently manage symptoms using the lowest possible dose of antipsychotic medicines. A psychiatrist will often prescribe different drugs until finding a medication or combination of medications that alleviates symptoms. This can take several weeks.

Both antidepressants and anti-anxiety drugs can sometimes soothe symptoms of schizophrenia, too.

If you or a loved one needs help with schizophrenia, we specialize in the outpatient treatment of mental health disorders here at Renaissance.

For anyone finding the symptoms of schizophrenia is stopping them from getting out, we can provide a virtual mental health treatment program to suit.

By engaging with research-based schizophrenia treatment (MAT and psychotherapy), you should notice an improvement in your overall functioning.To start experiencing more joy in life without the debilitating symptoms of schizophrenia holding you back, reach out to Renaissance today at 866.330.9449.