What is a Problem Drinker? 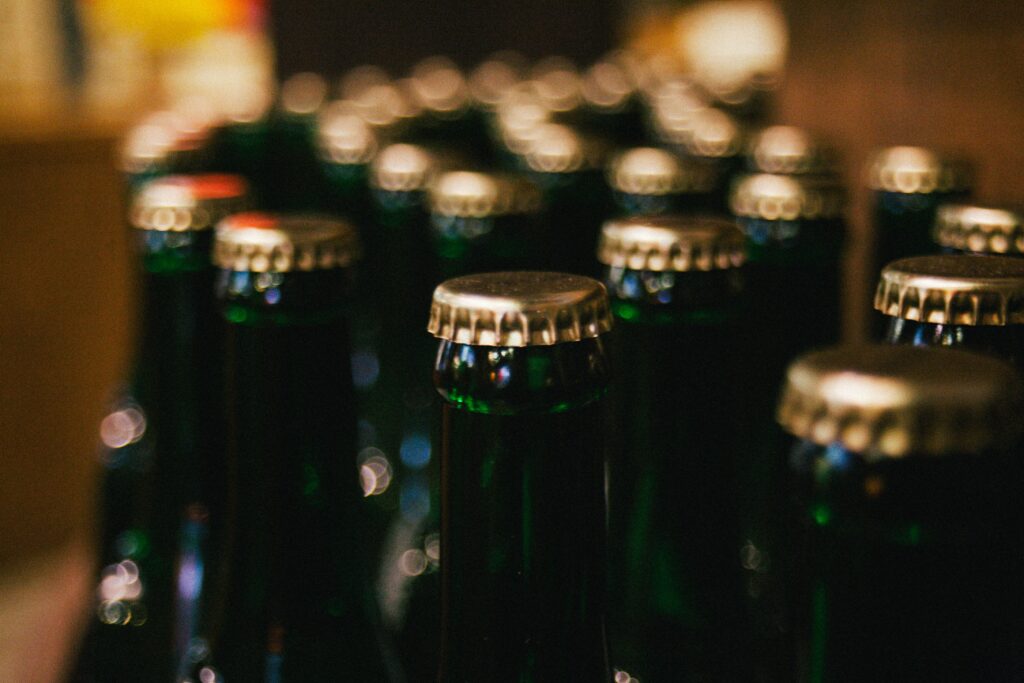 There is a fine line diving a problem drinker from an alcoholic and both issues are a growing concern in the United States.

Data from NSDUH 2020, the most recent National Survey on Drug Use and Health conducted annually by SAMHSA (Substance Abuse and Mental Health Services Administration) shows the following:

Inflaming the issue, only 2 million of those people engaged with professional treatment for alcohol use disorder, just 7% of those suffering from alcoholism.

What is problem drinking, then?

Those with AUD (alcohol use disorder and those who are considered problem drinkers both have unhealthy relationships with alcohol. That said, a problem drinker does not necessarily have a physical or psychological addiction to alcohol.

Problem drinking is a non-clinical term used to express any pattern of alcohol intake that leads to adverse outcomes like problems at home and work or legal complications stemming from alcohol abuse – DUIs, for instance.

NIAAA guidelines for alcohol use are based on these standard drinks:

According to NIAAA (National Institute on Alcohol Abuse and Alcoholism), both binge drinking and heavy drinking are especially problematic:

Both binge drinking and heavy drinking are problematic patterns of drinking alcohol that heighten your risk of subsequently developing alcohol use disorder.

NIDA (National Institute on Drug Abuse), defines alcohol use disorder as a chronic relapsing brain condition. Central to alcoholism is a compulsive desire to drink alcohol despite obviously adverse outcomes.

Physicians and mental health specialists use APA’s Diagnostic and Statistical Manual of Mental Disorders to diagnose alcoholism. DSM-5-TR, the most current edition of this diagnostic tool, includes eleven criteria for alcohol use disorder as follows:

CDC (Centers for Disease Control and Prevention) report that 90% of those who consume too much alcohol are not alcohol dependent and do not have alcohol use disorder.

The study also points out that one in three U.S. adults consumes an excessive amount of alcohol. The more alcohol you consume, the greater the risk of dependence developing.

All forms of problem drinking, including heavy drinking and binge drinking, can trigger physiological dependence and increase your risk profile for alcoholism.

Do I Have a Drinking Problem?

If you are concerned that you could be a problem drinker, first consult the criteria for alcoholism listed above and see how many symptoms you experienced over the previous year. This is no substitute for a diagnosis from a healthcare professional but can serve as a useful starting point.

You should then check whether you are classified as a binge drinker or a heavy drinker based on the above NIAAA and CDC guidelines.

Although problem drinking does not always lead to the development of alcohol use disorder, it increases the likelihood. While there is no cure for alcoholism, the right evidence-based treatment typically delivers positive outcomes. We can help you with that here at Renaissance Recovery Center.

We specialize in the outpatient treatment of alcohol use disorder and problem drinking here at Renaissance. This gives you the flexibility and affordability lacking in residential rehab programs.

If you require assistance with a medically supervised detox, we can connect you with a licensed medical detox center near you. All those at risk of more serious alcohol withdrawal should consider clinically-managed detoxification.

Once detoxed from alcohol, you’ll be ready to engage with a treatment program at your preferred level of intensity. We offer the following forms of therapy:

If you are suffering from alcohol use disorder and a co-occurring mental health condition, address the problem drinking and mental health disorder at the same time through our dual diagnosis treatment program.

Regardless of the treatment intensity you choose, you’ll benefit from a personalized array of these evidence-backed therapies:

To take advantage of all of these therapies to combat problem drinking or alcohol use disorder, reach out to admissions right now at 866.330.9449.

PrevPreviousWhy Do People Get Addicted to Drugs?
NextSigns Alcohol is Ruining Your LifeNext