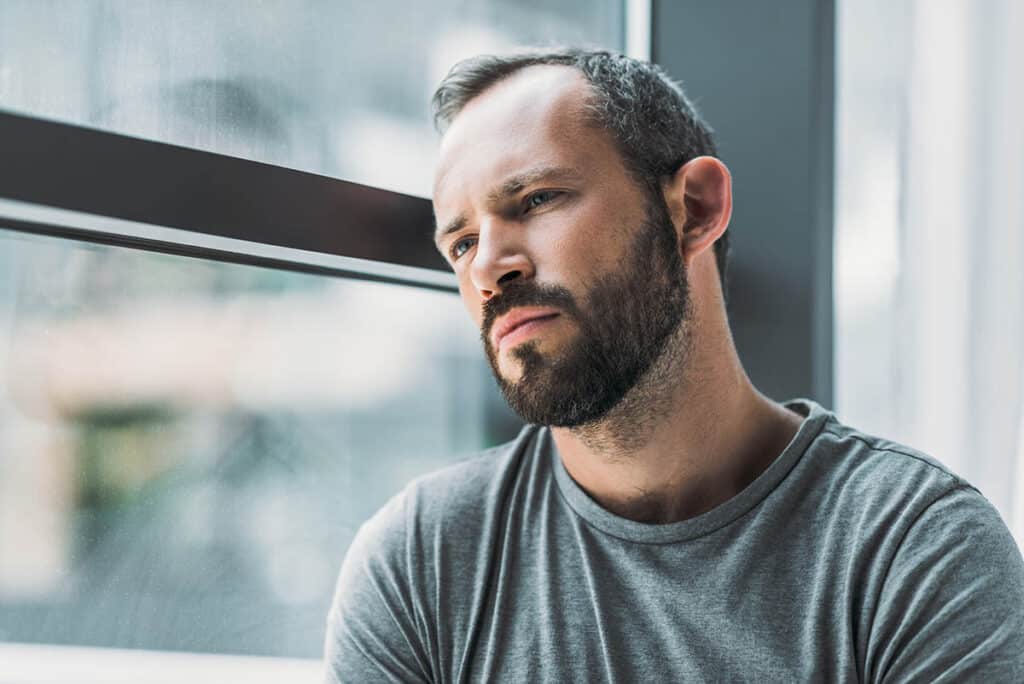 The opioid epidemic in the United States shows no signs of abating, and with fentanyl now entering the fray, it’s essential to remain vigilant about the dangers of opioids in all their forms, synthetic, semi-synthetic, and naturally occurring.

All opioids target and stimulate the opioid receptors in your brain. Opioids also reduce the number of pain signals your body transmits to the brain, and they influence your brain’s response to pain.

This class of drugs include heroin, fentanyl, and prescription opioid painkillers like OxyContin and Vicodin.

In the context of the opioid epidemic, most of the press centers on the fiercely addictive prescription painkillers that have led to 10 million people misusing their opioid prescriptions, as well as thousands of fatal overdoses.

Although the core purpose of opioids is pain relief, this drug also delivers powerfully euphoric effects, meaning they have a high potential for abuse, dependence, and addiction.

While there are treatment programs like California rehabs and Orange County rehabs available to help people with these problems, it is best to try and avoid the issue from the get-go. Let’s take a closer look at the opioid epidemic.

What is the Opioid Epidemic?

Back in the late 1990s, big pharmaceutical companies firmly reassured the medical community that opioid painkillers were not addictive, and they also suggested that opioids should be prescribed more widely than for the relief of chronic pain in cancer patients.

Resultantly, healthcare providers started prescribing opioids for a wider range of pain and at much higher rates.

With a blizzard of prescriptions for opioid medications came widespread misuse and abuse. It soon became clear that these medications were strongly addictive, contrary to the assurances of big pharma.

By 2017, HHS reported that the opioid epidemic was a public health emergency. HHS also announced a five-pronged strategy to combat the opioid crisis.

Opioid Epidemic in the United States

In 2019 alone, almost 50,000 people died from overdoses involving opioids in the USA.

The misuse of opioids and opioid addiction – this includes heroin, fentanyl, and prescription opioid painkillers – remains an acute national crisis.

According to the CDC, the overall economic burden to the United States amounts to $78.5 billion annually. These costs include:

In addition to the damaging costs, financial and social, other devastating consequences of the opioid epidemic include:

When Did the Opioid Epidemic Begin?

Before the opioid crisis gained traction and started ravaging the nation, opioids were typically only prescribed for pain relief following surgery, or for patients with late-stage cancer and other terminal illnesses.

Some argue that a letter sent to the editor of the New England Journal of Medicine back in 1980 kickstarted the concept that opioids were not addictive. The letter stated that only 4 patients out of almost 12,000 hospitalized and prescribed opioids became addicted. The brief letter contained no evidence fleshing out these claims, yet it may have unwittingly been one of the sparks that led to the opioid crisis engulfing the US in flames.

From here, a small 1986 study involving just 38 people became widely cited by those advocating the use of opioids for treating chronic pain not related to cancer. While it is now believed that this study was overinterpreted, at the time it helped shape the prevailing view that opioids were only addictive when used for recreational purposes.

By the end of the 1990s, pharmaceutical companies were assuring the medical community that opioids were not dangerous or addictive, something that turned out to be demonstrably untrue on both counts.

OxyContin, an extended-release form of oxycodone  – a medication manufactured by Purdue Pharma – fueled the fire of the opioid epidemic.

Not only did companies like Purdue Pharma market their opioids products copiously, but they also lobbied lawmakers and sponsored medical-education courses. The company even sent representatives to promote their products directly to doctors. Throughout, the safety, effectiveness, and minimal potential for addiction was emphasized.

It turned out that opioids are not especially effective for treating chronic pain. It also became apparent that tolerance to opioids builds easily, with some patients even becoming more sensitive to pain.

By 2007 when Purdue Pharma was fined $635 in a lawsuit, the company admitted it knew OxyContin was addictive at the time but concealed this information.

In 2017, over 47,000 people died in the United States by opioid overdose. This figure includes prescription opioids, fentanyl, and heroin. In that same year, 1.7 million adults in the US were diagnosed with substance use disorder relating to prescription opioid painkillers.

The opioid epidemic has unfolded to date over three distinct phases:

With many people using all three classes of drug, there are essentially three intertwined crises co-occurring.

The debate over what caused the opioid epidemic ended when Purdue Pharma pleaded guilty  to their role in the opioid crisis.

The following snapshot of opioid statistics is taken from sources including the 2019 NSDUH (National Survey on Drug Use and Health) and from NCHS data.

Opioids may be highly addictive, but FDA-approved medications like buprenorphine, methadone, and naltrexone are all proven effective for treating opioid use disorder.

Our opiate addiction treatment center will offer you medication-assisted treatment in combination with psychotherapy like CBT (cognitive behavioral therapy). You’ll find detox and withdrawal are streamlined with medication, while you’ll learn how to identify your triggers for substance abuse, and you’ll also learn healthier coping strategies to replace using opioids. 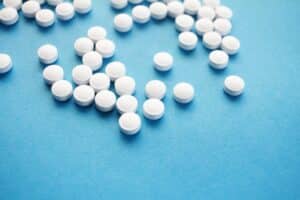