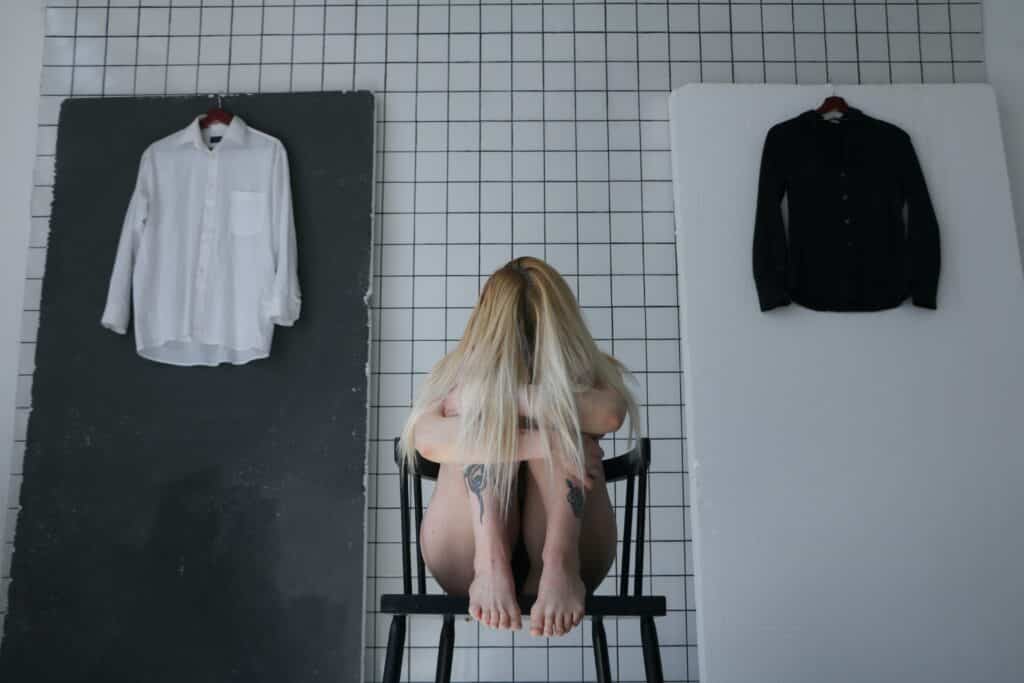 Obsessive-compulsive disorder (OCD) is a mental health condition characterized by a pattern of obsessions (unwanted fears and thoughts) that trigger compulsions in the form of repetitive behaviors.

Both the obsessions and the compulsions can disrupt daily functioning, and in some cases the symptoms cause pronounced distress.

Many people with undiagnosed OCD try to ignore or prevent the obsessions experienced, but this is not only ineffective, but also further heightens anxiety and distress. To relieve this stress, the person often performs additional compulsive acts. Despite all efforts to keep obsessions at bay, they recur, in turn triggering further ritualistic behavior.

If you feel you might be suffering from obsessive-compulsive disorder OCD, set aside any feeling of shame or embarrassment. This mental health condition might be frustrating and debilitating, but it is also treatable.

What is Obsessive-Compulsive Disorder?

Obsessive-compulsive disorder, commonly abbreviated to OCD, is a mental health disorder during which unwanted and recurring thoughts – these are known as obsessions – driving people to perform repetitive behaviors (compulsion), such as cleaning, hand washing, or constantly checking up on things.

For those with OCD, symptoms can interfere with daily activities and complicate social interactions.

While many people without an OCD diagnosis have distressing thoughts and engage in repetitive behaviors, neither the thoughts nor the behaviors disrupt day-to-day life.

For those with obsessive-compulsive disorder, thoughts persist and behaviors are rigid. Not being able to perform these behaviors often causes significant distress.

Some people struggling with OCD know or suspect that these obsessions are not logical or realistic, while others have limited insight, feeling they could be true.

Regardless of awareness of the unrealistic nature of obsessions, disengaging from obsessive thoughts and refraining from compulsive behaviors is typically problematic.

According to the American Psychological Association (APA), a diagnosis of OCD demands the following:

Between 2% and 3% of the population in the US are diagnosed with OCD. The condition often presents in childhood, youth, and early adulthood. The APA reports that the average age of the onset of OCD symptoms is 19, with slightly more women affected than men.

What Triggers an OCD Obsession

Researchers are unclear of the exact cause of OCD, although they believe some areas of the brain fail to respond properly to serotonin, a chemical that nerve cells produce associated with mood.

NAMI (the National Alliance on Mental Illness) reports that genetics are a key component of your risk profile for obsessive-compulsive disorder. If OCD runs in the family, you have a 25% chance of developing the disorder.

Obsessive compulsive disorder symptoms can be divided as followed:

Here are the signs of obsessive compulsive disorder in terms of obsession symptoms.

The obsessions experienced by those suffering from OCD involved repeated and unwanted thoughts, images, and urges. These are not only intrusive, but they also cause anxiety or distress.

Many people with OCD attempt to get rid of these persistent thoughts by performing a ritual or compulsive behavior.

Often, obsessions intrude while you are trying to think of or perform other activities.

Many OCD obsessions are themed, for example:

Some common examples of the symptoms of obsessions associated with OCD include:

The compulsions associated with OCD are repetitive behaviors people feel compelled to perform, whether in response to obsession-related anxiety, or to prevent something unpleasant from happening. Unfortunately, engaging in compulsions does not bring pleasure, and typically offers nothing but fleeting relief from anxiety.

Some people with obsessive-compulsive disorder follow rituals or rules in an attempt to control anxiety while encountering obsessive thoughts. The compulsions, though, tend to be excessive, and are often not even strongly related to the problem they aim to fix.

Some common examples of the symptoms of the compulsions associated with OCD include:

Not all habits and rituals are considered compulsions. Double-checking things from time to time is commonplace among all of us. For those with OCD, though, the following complications occur:

Some people with OCD also experience a tic disorder. This involves motor tics and vocal tics like grunting, sniffing, or repetitive throat clearing.

The symptoms of obsessive-compulsive disorder may come and go, sometimes easing and sometimes worsening.

Some people with undiagnosed OCD try self-medicating the symptoms of anxiety with alcohol or drugs. Others avoid situations liable to trigger their obsessions.

You should always speak with your doctor about any concerns related to OCD. Left untreated, this condition can interfere in all areas of your life.

What Are The 5 Main Symptoms of OCD?

The symptoms of OCD are often characterized according to the following sub-types:

The following can all help to diagnose obsessive-compulsive disorder:

It can be challenging to diagnose obsessive-compulsive disorder because the symptoms can be similar to those of major depressive disorder, anxiety disorder, schizophrenia, and other mental health conditions.

Beyond this, it is also possible to have OCD and another co-occurring mental health disorder.

Other types of antidepressants and anti-anxiety medications may prove effective if SSRIs fail to alleviate symptoms.

Psychotherapy or talk therapy is especially useful for relieving both obsessions and compulsions. Both CBT (cognitive behavioral therapy) and ERT (exposure and response therapy) are proven effective for treating OCD.

Research shows that obsessive compulsive disorder group therapy can be just as beneficial as individual therapy.

Without treatment, the symptoms of moderate or severe OCD will not improve. They are likely to get worse over time without simple but effective treatment.

Here at Renaissance Recovery Center, we can help you combat the crippling symptoms of OCD without needing to pack your bags and head to rehab.

We offer the following evidence-based treatments for OCD:

With the right personalized treatment, you can reclaim your life from the obsessions and compulsions of OCD. Make it happen today by calling 866.330.9449.