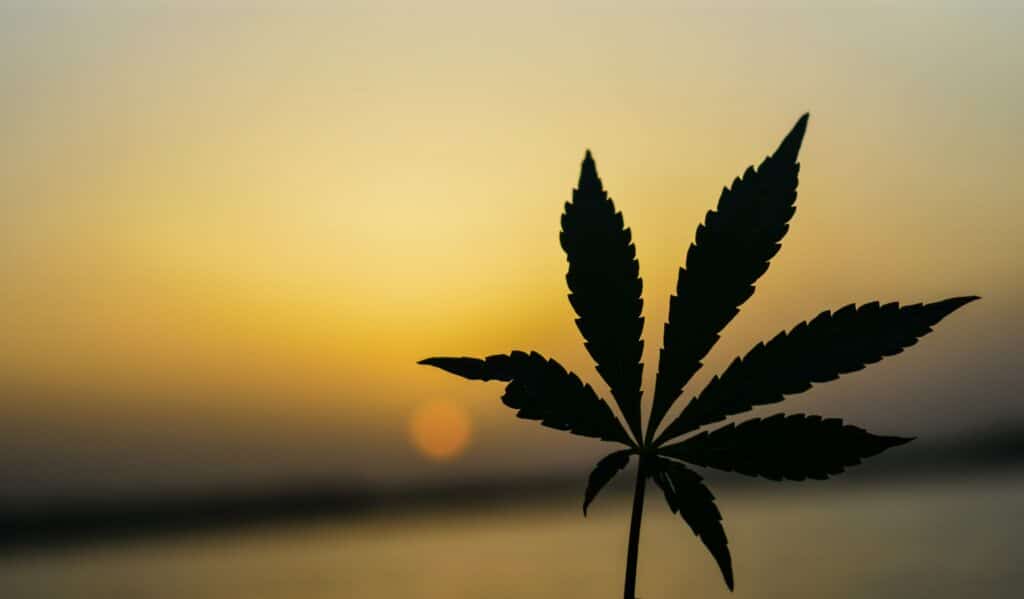 Marijuana rehab admissions almost doubled from 1993 to 2005, according to SAMHSA data.

With both marijuana abuse and marijuana use disorder increasing among adolescents and adults in the United States, marijuana remains the most widely used illicit drug in the US.

As laws continue to shift and marijuana becomes legal in more states, it’s vital to consider the potential dangers of this drug given its widespread usage and understand how you can find a treatment program, like an Orange County rehab if need be.

There has been a healthy debate for many years centered on the addictive nature of marijuana.

While it was not commonly believed that marijuana is addictive, recent research tells a different story.

The NIAAA conducts biomedical research on the causes, prevention, and treatment of alcoholism-related problems.

Marijuana use disorder is diagnosed as mild, moderate, or severe depending on how many symptoms are present of those laid out in DSM-5 (current edition of the Diagnostic and Statistical Manual of Mental Disorders).

Research shows the risk of developing marijuana use disorder is heightened among those who start using the drug before the age of 18.

If you have marijuana use disorder, you’ll experience uncomfortable withdrawal symptoms if you stop using the substance. These include:

Fortunately, marijuana withdrawal symptoms are fleeting, peaking a week after you quit and typically last for no more than two weeks.

If you have marijuana use disorder, you will find yourself unable to stop using the drug, even if you’re confronted by serious negative consequences at home, work, or school as a result of your usage.

Of the 4 million people in the United States meeting the criteria for marijuana use disorder, only 138,000 willfully engaged with treatment, according to NIDA (the National Institute on Drug Abuse).

What can you expect from marijuana rehab, then?

While research into the psychosocial treatment of marijuana dependence and abuse began twenty years ago, there are still relatively few large-scale studies.

The following can all be effective for the treatment of cannabis use disorder:

Unlike for alcohol use disorder and opioid use disorder, there are no FDA-approved medications for the treatment of marijuana use disorder.

In most cases, outpatient treatment is an effective method of marijuana rehab. For those with severe marijuana use disorder and co-occurring mental health disorders, dual diagnosis treatment in a residential treatment center might be advisable.

Detox from marijuana is considered safe and there is no reason you can’t withdraw at home. Over the course of a few days, you’ll purge your body of all toxins, with marijuana leaving your system. This prepares you for the counseling and therapy phase of treatment – more on that below.

With the right commitment, you can conquer an addiction to marijuana without needing to pack your bags and head to rehab.

Does the same apply to synthetic marijuana, though?

Synthetic cannabinoids like Spice are chemical compounds made to replicate the effects of marijuana.

Although synthetic marijuana is designed to deliver the same psychoactive effects of marijuana, the products are unregulated, and they are often many times stronger than marijuana. This increases the risk of adverse side effects, including:

According to NIDA, synthetic marijuana can be addictive.

Addiction to synthetic cannabinoids is treated in a similar way to marijuana use disorder, with a combination of counseling, behavioral interventions, and complementary therapies.

What to Expect at a Marijuana Addiction Treatment Center

The treatment options for marijuana dependence and addiction are similar to the protocols and programs for alcohol use disorder and other substance use disorders.

There is no effective medication for the withdrawal symptoms or cravings associated with marijuana.

Instead, you’ll engage with individual and group counseling, as well as behavioral interventions like CBT, MET, and other evidence-based psychotherapies as appropriate.

Marijuana addiction treatment kicks off with a mental and physical assessment. This will establish the scope and severity of your addiction, and the assessment is used as a base for your treatment plan.

Detox is the first phase of recovery, and you can expect to experience a range of adverse psychological symptoms during the withdrawal process. If you are attending residential rehab, your detox will be medically monitored. For those attending outpatient programs, detox can be overseen by your treatment team.

The central component of marijuana rehab is psychotherapy, also known as talking therapy. You will work closely with a therapist to explore the root cause of your addiction while identifying what triggers you to use marijuana. By learning to instead implement healthier coping strategies, you can build the skills you need for lifelong recovery.

There are many different psychotherapy models, with CBT and DBT among the most common for the treatment of substance use disorders like marijuana use disorder.

Individual and group counseling helps you to further explore addiction in general and your addiction in particular.

The best marijuana addiction treatment programs will include an educational and vocational component to help you address the long-term issues of substance abuse.

Marijuana rehab needs to also offer appropriate follow-up and aftercare. Addiction is a chronic and relapsing condition, so you will create a relapse prevention plan as well as a relapse management plan.

Here at Renaissance Recovery Center, we have personalized outpatient programs for marijuana use disorder, giving you access to the same services as those of residential treatment, but without the cost or the restriction of inpatient rehab.

We offer evidence-based programs combining counseling and psychotherapy with holistic therapies. You’ll identify what triggers you to smoke or dab marijuana, and you’ll create and implement healthier coping strategies so you can embrace life weed-free. To take full advantage of these services at one of the best marijuana rehab centers out there, reach out to Renaissance today at 866.330.9449.