Long-Term Effects of Heroin Use 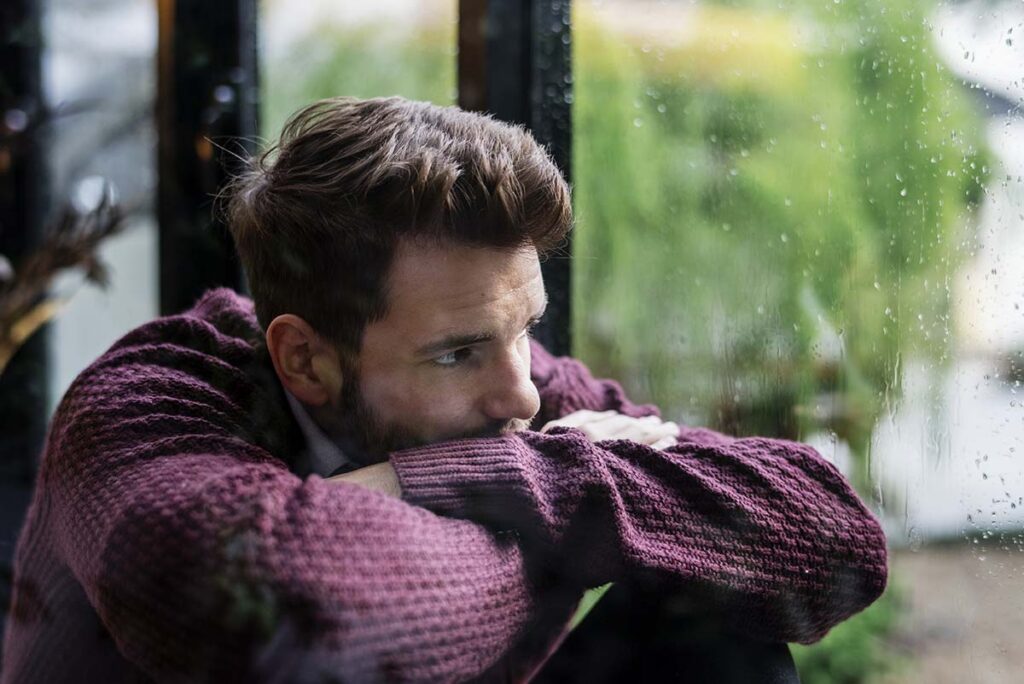 Drug manufacturers create heroin in the laboratory from morphine, a natural substance extracted from poppy plants. This drug is available in different forms, such as a white or brown powder, or black tar, and users inject, snort, or smoke heroin. The soothing effect of the drug makes it one of the most frequently abused in the U.S. However, the long-term side effects of heroin on the mind and body make it a dangerous drug.

If you want to overcome heroin abuse, Renaissance Recovery Center can offer valuable information and tools for your recovery.

The Long-Term Effects of Heroin Use

Like any other drug, chronic use of heroin results in many consequences, some of which can be fatal. Heroin addiction is among the primary long-term effects. The pleasurable feeling that the drug gives forces users to take higher doses more frequently, causing dependence.

Millions of people in the U.S. suffered the effects of heroin abuse in 2015, according to many substance abuse experts. Furthermore, statistics reveal that heroin abuse has been steadily on the rise in the U.S. in the last decade.

Chronic substance use alters your physical structure and the brain’s physiology. Such changes result in long-term imbalances of the body’s neural and hormonal patterns, which are irreversible effects.

In extreme cases, this problem can lead to the death of the child. For those who are struggling with heroin addiction while pregnant, it is vital to get addiction treatment.

There are a number of dangerous physical health effects associated with long-term heroin use. However, some of the short-term effects include problems like nausea, vomiting, itching, dry mouth, and more.

Along with these effects, some problems can arise when heroin has been used consistently. Some of the long-term physical effects of heroin include problems such as:

Along with these issues, many heroin users will have marks on their arms from injections known as track marks.

Now that we better understand some of the long-term physical effects of heroin, let’s learn a bit more about how this drug can impact the brain.

Long-Term Effects of Heroin Use on the Brain

Heroin is a highly addictive drug because of its euphoric effects. The substance binds to the opioid receptors, causing a release of a large amount of dopamine, which is a chemical that creates happiness.

Repeated exposure to heroin use changes the structure and physiology of the brain. It can create major hormonal and emotional changes that are not easily reversed. Studies have even shown that there is a deterioration of white brain matter in long-term heroin users which affects decision-making abilities and ability to regulate behavior.

When a physical dependence begins, the brain adjusts to the presence of heroin in the body, and dangerous withdrawal symptoms will occur when heroin use is reduced.

It’s critical to seek medical intervention if you or your loved ones exhibit the warning symptoms of addiction, including:

Overcoming substance dependence and addiction is a challenging journey. Many people who are eager to overcome the habit embark on a recovery journey only to experience relapse because of the overwhelming withdrawal syndrome.

If you are experiencing the long-term side effects of heroin, your recovery needs close monitoring from a healthcare provider. Attempting self-recovery techniques at home often leads to repeat relapse episodes, which can lead to overdose. It is essential to seek a drug-free environment that will help you achieve sobriety to get your healthy life back.

At rehab, the primary goal is to help you identify the root causes and triggers of your problem to overcome substance abuse. Rehabs can offer personalized addiction treatment services for men and women struggling to overcome heroin abuse. This way, you or a loved one can get the much-needed treatment for the symptoms of heroin abuse and other co-occurring disorders.

Learn More About the Effects of Heroin Abuse at Renaissance

A personalized addiction treatment program is effective in helping you quit heroin use permanently. At Renaissance Recovery Center, we combine several treatment strategies to create a customized plan for your unique situation. Some of these treatment modalities can include medication-assisted treatment to help people overcome withdrawal symptoms and dual diagnosis treatment to help those who are struggling with co-occurring mental health problems.

Our rehab facility will help you overcome the long-term side effects of heroin abuse and dependence. Contact Renaissance Recovery today to learn more about heroin abuse and rehab treatment programs.866.330.9449