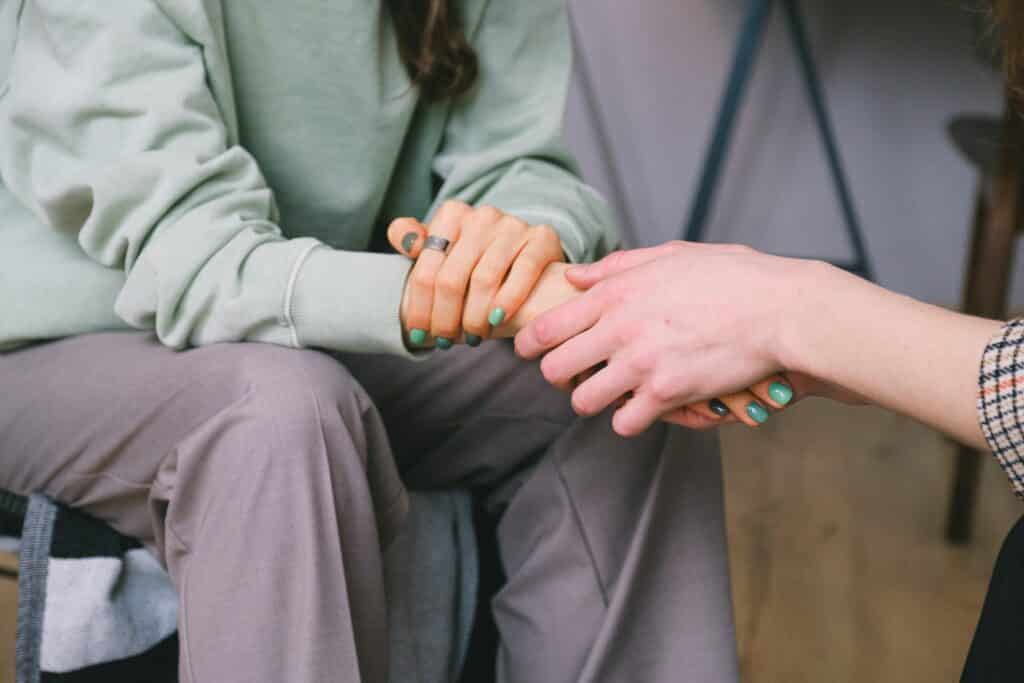 Kratom addiction might not get as much press as the opioid epidemic, but the FDA has nevertheless issued a public health warning concerning products containing kratom.

There is growing concern that kratom has properties that expose users to the triple-pronged threat of abuse, dependence, and addiction. Luckily, there are treatment centers including our Southern California recovery center, in place to help those who are struggling with addiction of any kind.

Kratom isn’t currently a controlled substance in the United States, and it remains federally legal. The substance is easily available online, and also in some stores, this in spite of its psychotropic properties. Where does it come from, then?

The word kratom is used to refer to leaves from a tropical tree that grows abundantly in Thailand, Malaysia, and Indonesia.  The leaves of this tree – Mitragyna speciosa –  have psychotropic quantities. In other words, kratom is a mind-altering substance.

You may find kratom referred to by the following alternative names:

Kratom’s legal status remains murky as it is often touted as an alternative to cocaine or marijuana. There’s also no body of research to draw up in order to determine the benefits or dangers of kratom.

The DEA has yet to take a firm stance on the issue. While they initially proposed that the drug should be banned at the federal level, this proposal was rescinded to allow scientists to study the potential benefits and dangers of the drug. Resultantly, you can still buy the drug in health stores and online without breaking the law.

Somewhere between 3 and 5 million people use kratom in the United States.

Kratom is used in some parts of Asia for the following applications:

Kratom acts as a stimulant when consumed in small doses. At higher doses, the effects of kratom are similar to those of opioids.

Kratom takes effect rapidly, with a feeling of calm and happiness consuming users after just 5 to 10 minutes.

Habitual users of kratom have reported some incidences of hair loss.

The drug has the potential for addiction.

How long does it take to get addicted to kratom, then?

Well, addiction doesn’t set in rapidly, but with regular and sustained use of kratom, some damaging side effects can present, including:

●      Social problems triggered by the drug

Withdrawal from kratom is characterized by sharp and deeply unpleasant symptoms accompanied by strong cravings for kratom. This makes abstaining without professional assistance challenging.

The main kratom withdrawal symptoms include any or all of the following:

Can you Get Addicted to Kratom?

Unfortunately, there is not much hard data to draw on concerning kratom. There’s not much research into the duration of withdrawal symptoms associated with stopping using the drug either.

Due to the range and severity of withdrawal symptoms users experience when they stop taking kratom, they often take more of the drug rather than facing the backlash. This can lead to kratom dependence, often a precursor to full-bore kratom addiction.

Just how addictive is this stuff, then?

How Addictive is Kratom?

According to the FDA’s Commissioner, Scott Gottlieb, there is mounting evidence of the opioid-like properties of kratom.

One study published in Frontiers in Psychiatry examined the potential risks and benefits of the substance. Findings indicate that kratom has some negative effects, and some stimulant effects.

Research suggests kratom could be beneficial for treating depression.

On the flip-side, the study shows that using kratom can lead to the following adverse outcomes:

Some of the most common physical and psychological effects triggered by using kratom include:

Although it’s possible to OD on kratom, kratom overdoses in the US are uncommon. That said, the drug is still not widely used.

Most reports of deaths from kratom involve other drugs as well. This makes it impossible to determine the precise role of the substance in those fatalities. Data from NIDA (National Institute on Drug Abuse) showed that of the 11 deaths associated with kratom exposure in the United States, 9 involved other drugs like caffeine, alcohol, benzodiazepines, cocaine, and fentanyl. According to the CDC, there was a tenfold increase in the number of calls to poison centers linked to kratom between 2010 and 2015.

Only 2 kratom deaths from 2011 to 2017 were determined to be due to kratom in isolation.

Even if kratom is not regulated by the FDA here in the United States, it is still a potentially dangerous substance that can lead to dependence and addiction, possibly even overdose and death. The risks are increased when you use other drugs as well as kratom.

Although there are no kratom-specific treatment plans, that doesn’t mean all is lost if you find yourself addicted to the substance. Kratom addiction help is at hand with a personalized treatment plan taking into account any co-occurring disorders.

You can take advantage of medication-assisted treatment to help manage kratom withdrawal symptoms. Beyond this, you’ll benefit from a variety of therapies and counseling, both individual and group. You’ll learn more about addiction in general, and about your kratom addiction in particular. You’ll also build the skills you need to avoid triggers for relapse and to maintain ongoing sobriety.

To put kratom behind you today and to start reclaiming the life you left behind call our Orange County rehab, reach out today at 844.912.2284.