How Does Depression Affect Addiction and Recovery? 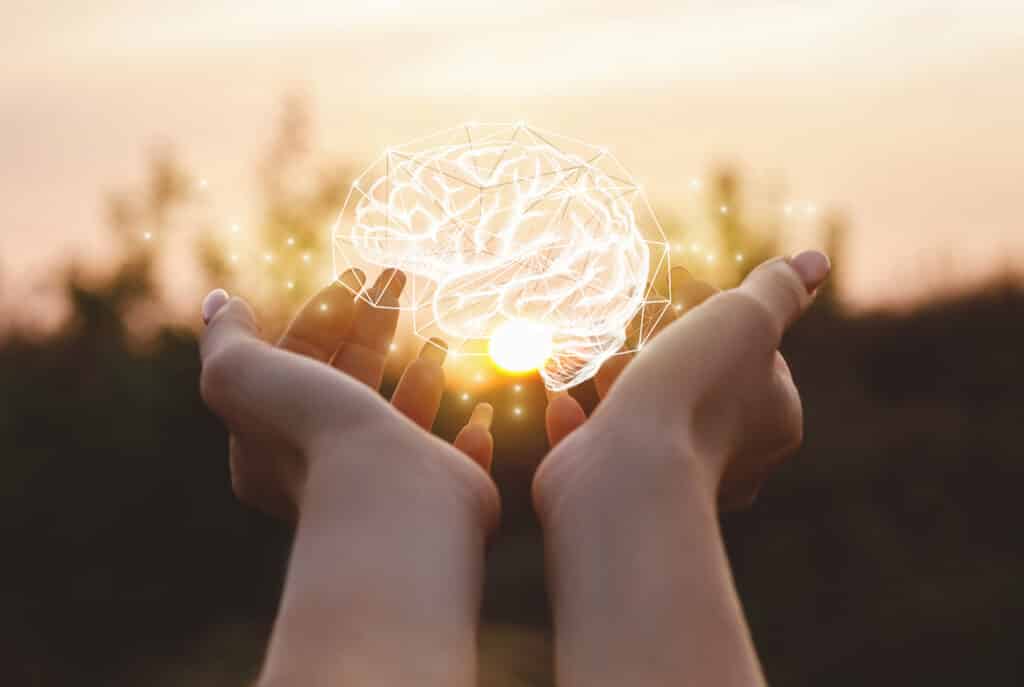 Addiction and depression are two things that can cause tremendous problems for a person if they are not properly addressed. Luckily, there are depression treatment programs available to help those struggling with this dangerous mental health disorder.

The National Institute on Drug Abuse published data indicating a correlation between substance abuse and mood disorders like depression. According to the date, those who have been diagnosed with a mood disorder are more than twice as likely to abuse substances than those without mood disorders.

Each year, the Substance Abuse and Mental Health Services Administration (SAMHSA) publishes their National Survey on Drug Use and Health (NSDUH) with information pertaining to drug abuse and mental health. In 2014, their survey reported that nearly 8 million American adults were living with 2 mental health issues (like depression and substance use disorder) simultaneously.

Both alcohol abuse and drug addiction have been linked to depression. One-third of people living with depression report alcohol problems, while 27 percent of people with major depression have addictions to drugs as well.

So, what came first, the depression or the addiction? How do these two illnesses relate to one another? Research suggests that these issues play off one another and are part of an awful cycle. Today, we’ll be taking a deeper look at this dual diagnosis problem.

In the United States, millions of people suffer from major depressive episodes each year, while many more live with undiagnosed depression.

While everyone is different, there are some common symptoms associated with depression. Some of the symptoms include:

In people who are depressed, low levels of the neurotransmitters serotonin and dopamine are often responsible for the symptoms. Dopamine is part of the brain’s reward pathway and helps to regulate emotions, mood, and motivation. Serotonin helps to regulate appetite, mood, and sleep.

Who Is At Risk For Depression?

There are several things that are risk factors for depression. The National Institute of Mental Health research suggests depression is caused by genetic, environmental, biological, and psychological factors.

Some known risk factors are outlined in the American Psychiatric Association’s Diagnostic and Statistical Manual of Mental Disorders.

Some of these risk factors include:

The American Psychiatric Association defines addiction as “a brain disease manifested by compulsive substance use despite harmful consequences”. This means that people will continue to use a substance regardless of the damage it is doing to their lives.

People can become addicted to many things, including:

When a person continually uses an addictive substance, the wiring in their brain is changed and causes them to have intense cravings for the substance regardless of the outcome.

Who Is At Risk For Addiction?

There are many things that can lead to a person becoming addicted to drugs, but the National Institute on Drug Abuse says that some of the more common risk factors include:

A dual diagnosis is when a person has two simultaneously occurring conditions such as depression and substance use disorder.

This is a common occurrence, with nearly half of all people living with a mental disorder also having a substance use disorder and vice versa.

Though these issues often occur at the same time, it doesn’t mean that one caused the other. Researchers say it is difficult to determine which came first, though they have concluded why they believe mental health disorders and substance use disorders occur together:

Treatment Options for Depression and Addiction

For treatment to be effective, these people must stop their use of alcohol and drugs. Unfortunately, this can be difficult as drugs and depression seemingly go hand in hand.

People who have a dual diagnosis need specialized treatment, like the dual diagnosis treatment options offered at Renaissance Recovery in Orange County. This method of treatment will allow addiciton experts to individualize an approach to your situation that properly caters to your substance abuse disorder while treating the root mental ailment through a mixture of therapies and treatment modalities.

Addiction therapy is also a good way for our psychiatrists and addiction experts to properly find the main cause of substance abuse and depression through a series of therapies to include CBT, DBT, motivational interviewing, and EMDR. This allows our staff to pinpoint the root cause of addiciton and can help equip you with the tools to maintain sobriety and prevent relapse in the future whilst painting your mental wellness.

Drug Abuse As An Obstacle To Treatment For Depression

Depression is an ongoing illness and needs to be treated as such. We offer depression treatment in Orange County, but often a person’s drug abuse acts as a hindrance to getting the help they need.

Often, by the time people reach the point of seeking rehab for depression they have learned to self-medicate and are often resistant to clinical treatments for their depression. The patient incorrectly believes that the alcohol or substance is helping them better than treatment, and they are likely to drop out of treatment.

The Effect Of Substance Use On Symptoms Of Depression

Drugs like alcohol can have a negative effect on the way your brain produces and regulates dopamine, which is an important chemical neurotransmitter in the brain.

Other drugs like heroin and marijuana alter your brain’s reward system which also causes issues with dopamine production.

Since dopamine is vital for feelings of well-being, substance abuse is closely linked to feelings of depression.

As of 2016, over 27 million people in the United States abused prescription pills or used illicit drugs. In the state of California, 6 percent of adults qualify as dependent upon drugs or alcohol. While addiction rates in Orange County are lower than they are in the state as a whole, addiction is still a problem here.

According to a survey conducted in 2012, 34 percent of adults in Orange County reported having abused at least one illicit drug in their life while 5 percent of these people admitted to using illicit drugs within the last 30 days.

The Centers for Disease Control estimates that up to 10 percent of Americans suffer from depression, and we now know that substance abuse can directly lead to depression in addicts.

When getting high or drunk at the end of the day seems to take away all of a person’s problems, they can wrongly think that their depression is improving. In actuality, it is highly likely that they are drinking or using themselves right into even worse problems.

Over the years, a lot of research has been done on this topic, and the numbers don’t lie.

According to the Journal of Clinical Psychiatry, one-third of all adults who battle addiction is also battling depression. The data from the Anxiety and Depression Association of America backs that up, showing that 20 percent of people with depression are also dealing with a substance use disorder.

Life is stressful, and many people turn to alcohol to unwind. Unfortunately, though it feels as though it is offering stress relief, the alcohol is actually causing depression after drinking and resulting in changes in brain chemistry while affecting long-term health. Alcohol abuse and depression are closely related. At least 30 percent of alcoholics are depressed.

Known for its mind-altering abilities, marijuana can also result in problems for those with depression. The chemical compounds introduced to the body through marijuana can affect emotions, cognition, motor control, and behavior. Though smoking marijuana might temporarily relieve depression, once the short-lived high is gone all of the symptoms will return. Heavy use of marijuana has also been linked to depression and anxiety.

While recovering from depression or addiction, it is important that you follow the instructions being given by your doctor.

Both of these issues are complex on their own, but when faced with a dual diagnosis it is imperative that you remain in treatment and that you remain clean from drug use.

Depression and Addiction Treatment at Renaissance

If you or a loved one need help for depression, addiction, or both, here at Renaissance Recovery we understand that dual diagnoses are complicated.

We are ready to help you understand the problems you are facing, and we are eager to help you through recovery so that you can move forward and live a better life.

With our variety of programs and treatment options including dual diagnosis, you are sure to find one that works for you!

Contact us today to learn more about how depression affects addiction and about your treatment options, call today at 866.330.9449.