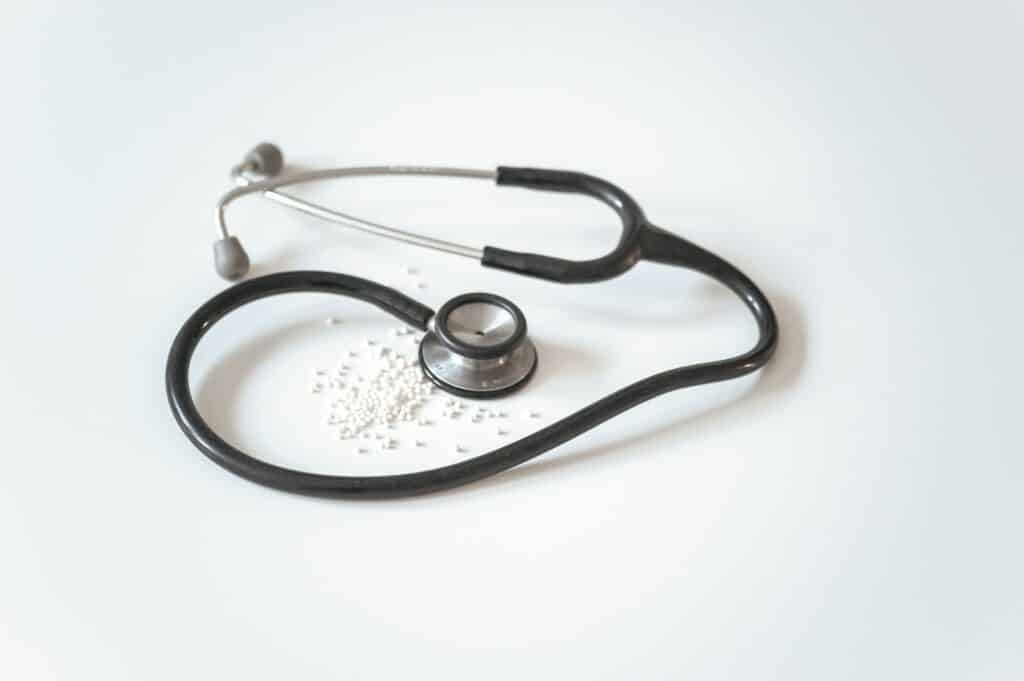 Fentanyl vs morphine comes down to a choice between two heavyweight painkillers. If you are dependent on fentanyl, morphine, or any other substances, there is treatment, including opioid treatment, available.

While the number of US citizens with opioid use disorder declined from 2019 to 2020, per NSDUH 2020, CDC reports a sharp increase in opioid-associated overdoses in 2021, with these powerful painkillers implicated in over 75,000 overdoses that year. To put this into a sharper context, there were an estimated 100,000 drug overdoses deaths in the US.

Opioids and particularly synthetic opioids like fentanyl and morphine remain a clear and present danger.

To better understand the dangers of both fentanyl and morphine, we’ll first highlight some of the common differences of morphine vs fentanyl.

Difference Between Fentanyl and Morphine

Fentanyl is available in the following branded forms:

The potency of this synthetic opioid painkiller (analgesic) means it is typically reserved for the most severe pain – pain associated with cancer at the end of life, for instance.

Additionally, fentanyl is prescribed to opioid-tolerant patients with chronic pain.

If used as directed, fentanyl can be ingested in lozenge form, worn on the skin as a patch, or administered via injection.

Fentanyl has the same mechanism of action as other opioids, blocking pain signals in your body. The strength of the drug – more on that below – means it also has a strong potential for abuse. If you take fentanyl without the approval of your doctor, or for recreational purposes, addiction, overdose, and death are all possible outcomes.

Morphine is also an opioid used to treat severe pain. One of the first pain-relieving drugs dating back to the early nineteenth century, morphine has a strong body of research into its efficacy and safety.

You can obtain morphine in the following forms:

When used recreationally, morphine can be smoked.

One of the most prescribed opioids for the purposes of pain management, morphine has a strong potential for abuse and addiction. Tolerance rapidly forms, leading you to require increasingly more morphine to achieve the same levels of pain relief.

Drug traffickers use both fentanyl and morphine to adulterate batches of heroin and cocaine, increasing the potency of these drugs. Both opioids make cost-effective bulking agents for traffickers as they are cheap and relatively easy to produce. The result of this is more deaths by drug overdose, as evidenced above.

Morphine and fentanyl are both opioids, although they differ in several key ways.

Is Fentanyl Stronger Than Morphine?

Although morphine is potent, fentanyl is far stronger. This means that morphine is usually considered to be safer than fentanyl. That said, there is no safe amount of either drug for recreational use. A fatal dose of fentanyl amounts to a few grains (2mg).

Fentanyl and morphine also differ in terms of the way they are prescribed and used.

Morphine comes in more forms than fentanyl, and it can also be prescribed to treat a broader array of pain. Unlike fentanyl, morphine might not work well for those with moderate or severe pain.

Despite these differences, both these opioids can have similar effects on your body.

Morphine and fentanyl both bind to opioid receptors in your brain. This brings about chemical changes leading to a euphoric high.

Both fentanyl and morphine can impair your breathing, especially at high doses.

You are at risk of fatal overdose if you abuse either of these opioids.

Some of the most common fentanyl side effects include:

Some of the most common morphine side effects include:

How Strong is Fentanyl Compared to Morphine

Fentanyl is anywhere from 50 to 100 times stronger than morphine. As little as 2 mg of this drug can trigger respiratory failure and fatal overdose.

The strength of fentanyl vs morphine is especially dangerous when illicit drugs like heroin are cut with these opioids, leading unsuspecting victims to use the same amount of the substance as normal and overdosing.

Although Narcan (on opioid antagonists that reverses the effects of opioid overdose) can be effective for both fentanyl and morphine, more of medication is required due to the potency of these opioids.

Is Fentanyl Stronger than Morphine?

How potent is fentanyl vs morphine?

These estimates are based on legitimate fentanyl prescriptions. Illicitly-manufactured fentanyl could be even stronger than prescription fentanyl.

Addiction to both fentanyl and morphine can set in before you are aware a problem is developing. With prompt action and the right treatment, an opioid-free life awaits.

Here at Renaissance Recovery’s California rehab, we can help you move beyond opioids without needing to pack your bags and attend residential rehab. In addition to standard outpatient programs (OPs), we also offer more intensive outpatient treatment. Our intensive outpatient programs (IOPs) and partial hospitalization programs (PHPs) offer more structure and more time commitment, ideal for those with more severe opioid use disorders or those who are struggling with fentanyl withdrawal.

For anyone unable or unwilling to engage with face-to-face treatment, our virtual IOP allows you to benefit from remote counseling and therapy for addiction to fentanyl or morphine.

If your use of fentanyl or morphine is starting to create more problems than it’s solving, pick up the phone and call our addiction hotline now at 866.330.9449.