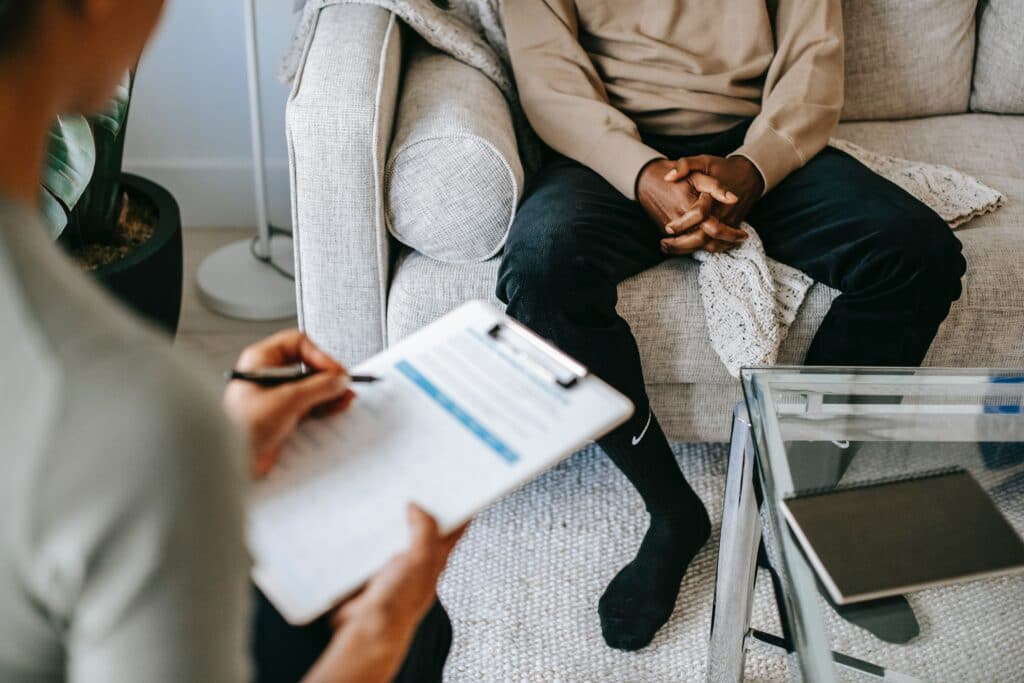 Not only is the opioid epidemic unresolved, but fentanyl addiction has triggered a third wave of this epidemic.

Per NSDUH 2020, 356,000 over-12s in the United States misused fentanyl prescriptions in the previous year. According to SAMHSA, this does not account for those abusing IMF (illicitly manufactured fentanyl.)

Fentanyl is a fully synthetic opioid similar to morphine, but up to 100 times stronger.

As a prescription drug, Fentanyl is available in the following branded forms:

First synthesized as a pain reliever, fentanyl is still prescribed to treat severe pain following surgery and is sometimes prescribed to treat chronic pain in patients tolerant to opioids. The four-hour half-life of fentanyl renders it highly suitable for recovery from sedation and analgesia.

It is due to these accepted medical uses that fentanyl is classified as a Schedule II controlled substance under the Controlled Substances Act regulated by the DEA. All drugs in this schedule have some legitimate medical uses, but they also have a high potential for both abuse and addiction. Other substances classified under Schedule II include Ritalin and Adderall (ADHD stimulant medications), meth, methadone, and cocaine.

Over the past decade, fentanyl has increasingly spilled over onto the black market. As of 2020, synthetic opioids are associated with the most drug overdoses in the United States, per NIDA (the National Institute on Drug Abuse).

While some legally prescribed fentanyl is diverted to abuse, the main problem lies with the large-scale manufacture of fentanyl in underground labs.

In addition to these issues, Mexican drug cartels are using fentanyl as a cheap cutting agent for heroin. Fentanyl is not only cheaper to produce and easier to obtain than heroin, but the potency of the drug means those using the drug run an even higher risk of overdose – more on fentanyl overdose below.

Fentanyl has the same mechanism of action as other opioids. The substance binds to opioid receptors in your brain, receptors located in the brain structure governing pain and emotions.

Taking opioids long-term causes your brain to adjust to the continuous presence of the substance. As tolerance builds, you’ll need increasingly more opioids to generate the same rewarding effects. Concurrently, you’ll become less sensitive to the effects of an opioid like fentanyl.

If you become addicted to fentanyl – addiction is commonplace in the event of habitual opioid use – compulsive drug use and drug-seeking becomes the driving force in your life. At the same time, fentanyl side effects include a battery of adverse physical and mental symptoms.

When you become dependent on fentanyl, your brain becomes reliant on the input of opioids and stops making enough neurotransmitters. Neurotransmitters are chemical messengers relaying signals between neurons in the brain. Removing fentanyl from the equation leads to the onset of fentanyl withdrawal. The unpleasant withdrawal symptoms that manifest are an expression of your brain trying to restore balance (homeostasis).

Fentanyl withdrawal is characterized by debilitating flu-like symptoms coupled with intense psychological cravings and other symptoms, both physical and emotional.

You can become addicted to fentanyl even when using the medication strictly as prescribed. Addiction to IMF can develop rapidly due to the potency of this synthetic opioid.

How Strong is Fentanyl

To illustrate this, 30mg represents a fatal dose of heroin. Just a few grains of fentanyl, by contrast, is enough to trigger a fatal overdose.

How can you recognize the most common fentanyl addiction symptoms, then?

The clinical descriptor for addiction is substance use disorder (SUD), while alcoholism is classified as alcohol use disorder (AUD).

3. Failing to meet responsibilities at work, school, or home.

4. Spending large chunks of time obtaining and using fentanyl, as well as recovering from its after-effects.

6. Withdrawing from social activities to use fentanyl.

7. Abusing fentanyl with an awareness of danger (while driving, for instance).

8. Continuing to abuse fentanyl despite problems caused in all areas of life.

9. Using fentanyl despite the substance causing or inflaming a physical or psychological condition.

10.  Tolerance to fentanyl building so you need more fentanyl to achieve the same effect.

11.  Experiencing withdrawal symptoms when the dose of fentanyl is reduced or discontinued.

If you suspect someone has taken an overdose of fentanyl, call 911 right away.

Fentanyl overdose causes breathing to slow drastically, possibly to the point of stopping completely. If this happens, insufficient oxygen reaches the brain, possibly causing hypoxia. This condition can lead to coma, permanent brain damage, and death.

Opioid overdose can be reversed by the medication naloxone. When administered by emergency responders or family members, this medication quickly counters the effects of opioids in the system by binding to natural opioid receptors. The potency of fentanyl means multiple doses of naloxone might be required.

While naloxone can reverse the effects of fentanyl overdose, close medical monitoring is recommended for at least two hours after the last naloxone dose to mitigate any further problems with breathing.

If you notice the following triad of symptoms, it is strongly indicative of fentanyl overdose:

If you need fentanyl addiction treatment, we can help you here at Renaissance Recovery Center. As with any opioid use disorder, medical detox is often advisable. Whether you are looking for a fentanyl rehab in Newport Beach, Laguna Beach, Huntington Beach, or more, our team assists everyone in Orange County and the Southern California area.

Following detoxification, you can engage with one of the following treatment programs for fentanyl addiction: