What Are the Different Types of Alcoholics? 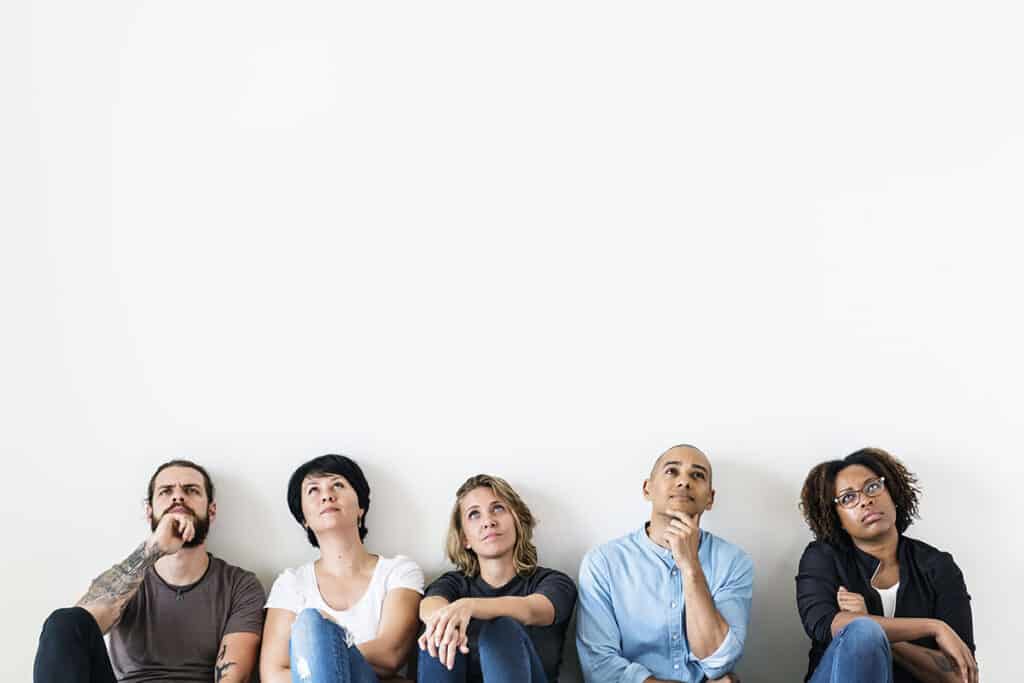 In 2007, there was a report released from National Institutes Of Health which, at the time, was led by Dr. Howard B. Moss, who served as the Associate Director for Clinical and Translational Research at NIAAA. This report identified five different types of alcoholics. This report has served as a guideline in the evaluation process of the severity of alcoholism and laid the groundwork for developing treatment strategies for alcohol dependence. “Our findings should help dispel the popular notion of the ‘typical alcoholic,’” Moss said in his report. “We find that young adults comprise the largest group of alcoholics in this country. Nearly 20% of alcoholics are highly functional and well-educated with good incomes. More than half of the alcoholics in the United States have no multi-generational family history of the disease, suggesting that their form of alcoholism was unlikely to have genetic causes.”

This revelation was by all accounts, a bombshell that sent shock waves across the recovery community. It changed the way that alcohol addiction recovery and alcohol dependence would be approached from that point forward. The report made it clear that the recovery community could no longer continue to assume that all people with alcohol problems were the same. It also shifted the focus of the recovery world from focus just people who were hospitalized or receiving some form of addiction treatment. It was clear that there were several sub-types of alcoholics, each suffering from a different form of alcohol dependence. One shocking discovery is that only about 25% of all people who suffered from alcohol addiction would ever seek treatment.

The Five Different Types of Alcoholics Are:

The study showed that 31% of all people fall under this range (typically in the 18-25 age bracket). The average age that a person in this group first becomes dependent on alcohol averages is about 20 years old. If you suspect that you are in this group, see if this describes you: you probably don’t drink frequently, but when you do, you participate in binge drinking. Young adults at this level of alcoholism often tend to drink five or more drinks on days when they do drink. However, they might drink as much as 12-15 drinks in one sitting. You are about 54% likely to be working and about 36% likely to be in school (whether high school or college) and may also suffer from an addiction to cigarettes (32%) or marijuana (25%).

Essentially, this sub-type paints a picture of what many people might believe to be the typical “party” period of their lifetime. Binge drinking is the norm with alcohol dependence not far behind. You might dismiss the drinking as part of the normal process of growing up, hanging out with friends and going to college. After all, who doesn’t party in college? As our parents used to tell us, this is where it starts. There’s now scientific evidence that overwhelmingly supports that stance.

When a young adult suffers from an antisocial personality disorder, they differ from the typical young adult in many ways. This group represents about 21% of all alcohol dependence cases. A study showed that about 1/3 of drinkers in this category will actively seek help, largely because of the other problems caused by their antisocial behavior.Drinkers with antisocial personality disorder are especially prone to alcohol addiction due to their inability to operate normally. Treating this type of co-occurring disorder is extremely challenging because there is known medicine that can resolve these issues. The generally accepted form of treatment is behavioral therapy.

We here about this type of alcoholic often. About 19% fall into this category. Functional alcoholics hold down a job, or maintain their class schedule, they might have families, a home to manage and seemingly successful life. These type of alcoholics usually develop their problems during their late 40s to 50s. About 25% of people in this group suffered from some sort of drinking issues in the past. More alarmingly, 25% of this sub-set was reported to be suffering from clinical depression. Alcoholism within the family also tends to be pervasive among this group. Alcohol dependence in this group is often not acknowledged by the drinker who believes they are able to cope without serious consequences.

While the debate of genetics vs. environment continues, studies do show that a history of alcoholism in the family is a contributing condition to those in this category of alcoholism. Roughly 18% of all alcoholism cases fit into this category. There are several causes of intermediate familial alcoholism. For starters, when a child grows up in a family of heavy drinkers, it becomes learned behavior. The transition from sober to an alcoholic is gradual but the outcome is often full-blown addiction in a severe way.As mentioned, scientists are still exploring why families with histories of alcoholism produce children that might also struggle with addictions. A child or young adult from a family of addicts will find abstinence particularly challenging. This is especially apparent if they use their family history as an explanation or excuse for their behavior and don’t try to change it. Shockingly, at least 50% of the drinkers in this group suffer from severe clinical depression, and bipolar disorder is an issue with another 20%. Collectively, that represents about 75% of people in this group.

The most troublesome types of alcoholics are those who are classified as chronic severe. These are daily drinkers who consume excessive amounts of alcohol. By this time in their lives, their dependency has likely already resulted in series social, health, career and possibly legal issues, with dire consequences. Although these people are cognizant of the consequences and freely admit they were not a good thing, they continue to abuse alcohol. The causes of their addiction may have deep roots. Moreover, they often include behavioral disorders, mental health problems, or both. The National Comorbidity Study compiled information about the various types of alcoholism in order to gauge just how many people suffered from co-occurring mental health problems and addiction. What they found was telling in that more than 29% of people with mental health disorders also suffered from chronic severe alcohol addiction. The study also found that 80% of these people had a family history of alcohol dependency.

The many types of alcoholics vary, but treatments continue to improve with research. One of the biggest impediments to recovery is going through the process of detox, then through sober living only to discover that there are underlying mental health issues that haven’t been dealt with. It is for this reason that careful selection of addiction recovery services must be a priority, one that requires a professional assessment. Families of people who struggle with alcohol dependence are don’t have the tools to make such an assessment. If you would like to get a free evaluation, we’re happy to assist. We’re an Orange County addiction treatment group with access to many resources. We handle all types of alcoholics. We offer a variety of addiction treatments, including: