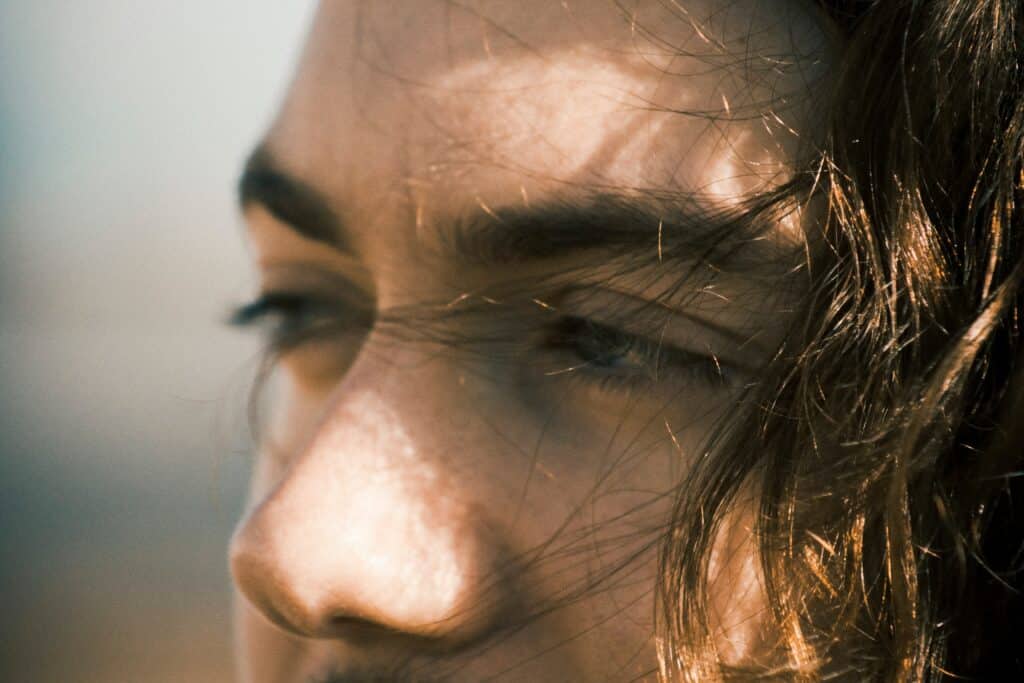 Despite what you might imagine, cocaine withdrawal is not as intense as withdrawal from alcohol or any other drugs. That said, it can still be dangerous and it is best to seek the help of a cocaine addiction treatment center.

Cocaine is a powerful and highly addictive controlled substance that can bring about a variety of sharp withdrawal effects, and we’ll be giving you a brief insight into what to expect from cocaine withdrawal if you find yourself addicted to this deadly drug.

To kick-off, this is a snapshot of just some of the symptoms associated with cocaine withdrawal:

With that laundry list of negative outcomes in place, how does cocaine withdrawal take place?

Many variables will affect the severity of cocaine withdrawal symptoms, most notably:

With that said, cocaine withdrawal is characterized by three distinct phases:

From a few hours to a few days after last using cocaine, habitual users can expect the crash phase of withdrawal to begin.

A sense of crippling depression washes over users, along with exhaustion and fatigue.

Suicidal thoughts are commonplace in cases of severe cocaine addiction. Everything seems hopeless at this stage.

Users’ moods and general functioning improve once the initial slump is over.

Unfortunately, anhedonia often comes about during the continued withdrawal phase. This is a condition characterized by an inability to feel pleasure or joy.

Prevailing feelings are of boredom and irritation, undercut by powerful cravings for cocaine.

During this phase of cocaine withdrawal, which can last from one to ten weeks, the chance of relapse is highest.

If you successfully navigate this thorny phase of cocaine withdrawal, the final stage is where recovery proper begins.

You can expect your moods to fluctuate over the coming months, and you can also expect cravings for cocaine for up to 6 months. The worst, though, is behind you and cocaine withdrawal complete.

The times the withdrawal period for those suffering with a cocaine addiction will have plenty variation based on the length of time of use, physical build of the individual, and amount of cocaine intake.

With mild or moderate cocaine addictions, withdrawal symptoms could be gone in 24 hours. Even though only a day doesn’t seem that bad sometimes withdrawal can be extremely dangers and some emotional and other side effects like depression, anxiety, and other mental health issues can persist from days to months.

Almost all acute withdrawal symptoms should disappear within ten days. What lingers in the case of cocaine withdrawal are intense cravings for the drug. Sometimes these intense cravings can push people to the brink of relapse that is why its important to seek addiction treatment and relapse prevention therapy in tandem, this is why some treatment programs utilize drug tapering to help ensure safety.

How Long Does Cocaine Withdrawal Last?

The most severe cocaine withdrawal symptoms should last no more than two weeks.

Although often unpleasant, cocaine withdrawal is seldom life-threatening. There is usually no requirement for medical treatment either.

Medication-assisted treatment is also recommended if you have previously attempted cocaine withdrawal but relapsed.

Unlike alcohol use disorder or opioid use disorder, there is no FDA-approved medication for treating cocaine withdrawal, although research in this area is ongoing and promising. Buprenorphine and naltrexone could be beneficial according to the findings of some animal studies.

With the right behavioral therapy like CBT, you can learn to identify the triggers causing you to abuse cocaine, and you will also formulate coping strategies that don’t involve rolling up a dollar bill.

Outpatient therapy is usually sufficient for treating cocaine addiction, and we can help you out there.

Whether you have cocaine dependence or full-blown cocaine addiction, you might benefit from outpatient treatment to help you become substance-free, and to give you the strongest chance of staying that way.

While there might not be any FDA-approved medications to ease withdrawal symptoms, our comprehensive treatment programs for cocaine addiction will help you get to the bottom of what’s been leading you to abuse cocaine. You’ll also learn how to counter cravings for coke with healthier coping mechanisms.

If you or a loved one needs help to get back on track, then, you can get started today by calling the friendly team at our California rehab at 866.330.9449

PrevPreviousWhat Do You Do in Rehab?
NextHow To Identify Your Negative Core BeliefsNext