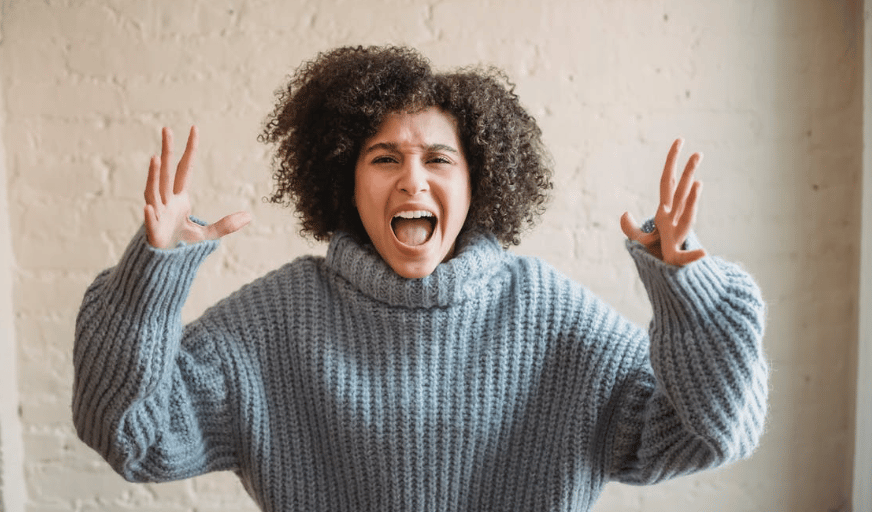 Taking cocaine regularly can trigger changes in the chemical structure of your brain, and addiction can very easily sneak up on you. That is why it is important to see a cocaine addiciton rehab center to curb addiction before it manifests itself into multiple aspects of your life.

Maybe you’re starting to question your own cocaine usage. Perhaps you suspect a loved one is dependent on the drug. Either way, familiarizing yourself with the common markers of addiction could help prevent a tragic outcome.

Cocaine is a white powder that’s usually snorted using a straw or rolled-up bill. The substance can also be injected or smoked.

The smokable form of cocaine is known as crack. This comes in yellowish, off-white rocks.

Whatever the method of delivery, cocaine delivers an intense but fleeting high. Once ingested, you’ll experience a brief  state of extreme euphoria. As this fades, you’ll crave more of the drug so you can recreate the powerful high. The effects diminish within 30 minutes or so. With crack, you’ll feel the effects almost instantly as the drug barrels into your bloodstream, and the high wears off even more rapidly than with powdered cocaine.

You experience a cocaine high as your brain becomes flooded with dopamine, a feel-good chemical neurotransmitter in the brain. Once the cocaine binge is over, your brain struggles to produce dopamine in regular quantities. It’s grown to rely on cocaine as the stimulus. This explains why many cocaine addicts seem to take maintenance doses of the drug simply to feel normal.

As with all drugs, the signs and symptoms of cocaine addiction vary.

Nevertheless, you can keep your eyes peeled for the following common signifiers that cocaine use has descended into cocaine addiction.

Psychological Symptoms of Cocaine Use

Behavioral Symptoms of Cocaine Use

Fortunately, getting effective cocaine addiction treatment is not as difficult or expensive as you might imagine. If you’re trying to give up cocaine, you normally won’t need a medically-assisted detox, and withdrawal is seldom life-threatening. Beyond this, cocaine withdrawal doesn’t bring about marked physical symptoms, although you can expect a range of psychological withdrawal symptoms.

That said, most people addicted to cocaine benefit from some form of addiction treatment, typically therapy or counseling, and possibly a 12-step program. Treatment can help you to manage withdrawal symptoms effectively while better resisting cravings and restricting your life so it’s substance-free.

What happens if you allow a cocaine addiction to go untreated, then?

Well, you’re liable to experience an unpleasant laundry list of long-term consequences, including any or all of the following:

The days of cocaine being the preserve of the elite are history. According to data from NIDA (National Institute on Drug Abuse), more than 10% of rehab admissions are for the purposes of treating cocaine addiction.

The National Survey on Drug Use and Health (NSDUH) shows that roughly 1.5 million Americans currently use cocaine. Of these, more than 900,000 exhibit the criteria for cocaine use or dependence as laid down in DSM-V.

Unfortunately, and as with most substance use disorders, many of these people don’t seek treatment. It’s impossible to get hard data here, so how about those who choose to engage in cocaine addiction treatment?

While cocaine addiction treatment can be highly effective, many cocaine users relapse. Around 25% of those who pursue treatment relapse during the first year.

The way in which the drug impacts the central nervous system as well as the brain means it’s devilishly addictive, even when you think you’ve consigned it to the rear-vision mirror.

Luckily, our cocaine rehab program in OC can help you set the powder or rock aside and reclaim your old life.

Cocaine can result in overdose so what are the symptoms of cocaine toxicity?

Firstly, cocaine causes your heart rate to increase. This can lead to heart issues developing.

High blood pressure is also a common symptom of cocaine toxicity, and this can lead to further health complications.

The physical symptoms of cocaine overdose include:

Some of the psychological symptoms of cocaine overdose include:

Here at Renaissance Recovery Center, we understand the challenges and roadblocks to expect when treating cocaine addiction. We are also adequately positioned to help you overcome these obstacles.

Unfortunately, there are currently no FDA-approved medications for treating cocaine addiction. Several medications are undergoing clinical trials to establish their efficacy along with any potential dangers. Of these, disulfiram shows the most promise. This is typically used for treating alcohol use disorder.

Instead, your therapist will help you deal with these head-on while resisting any cravings that could lead to relapse.

Invest in yourself and the best cocaine addiction treatment by calling the Renaissance admissions team today at 866.330.9449