Cocaine is a hazardous drug with a high potential for addiction, that said there are cocaine rehab programs available to help anyone. If you’re addicted to cocaine or have a loved one who is, admission into a substance abuse treatment center in Southern California is the first step towards lasting cocaine addiction recovery. Our team at Renaissance Recovery has first-hand experience of not only working with people who are dealing with addiction, but dealing with it themselves. Call our team today to learn more about how we can help you or your loved one conquer this problem.

Our cocaine addiction treatment center focuses on substance-specific treatment to help meet your particular needs. Cocaine addiction presents unique challenges, withdrawal symptoms, and mental health issues. Therefore, we provide a specialized approach from therapists who understand the disorder. Your therapist will work with you to address the issues surrounding cocaine addiction. You will have an in-depth knowledge of why you are addicted to cocaine and what you can do to recover from your addiction. A treatment specialist will perform a full assessment of your addiction and work with you to develop an appropriate treatment plan.

When it comes to cocaine, most people think it is just a harmless party drug that doesn’t offer serious consequences. But, this is a dangerous misconception.

Cocaine use can often lead to the development of an addiction problem in which the individual needs the drug in their body in order to function normally. If a cocaine addiction does develop, it is not uncommon for this to evolve into other substance abuse problems or even mental health issues.

Not only is addiction potential a problem, but overdose as well. Cocaine overdose is a dangerous, and even life-threatening, problem that can cause elevated heart rate, hyperthermia, tremors, vomiting, coma, and even death in some cases.

Unfortunately, the dangers of cocaine overdose become more prevalent when the drug is mixed with other substances. For example, when cocaine is mixed with alcohol, it creates a substance in the body known as cocaethylene, it makes exacerbates the effects and toxicity of both drugs — putting users at a much higher risk of overdose. 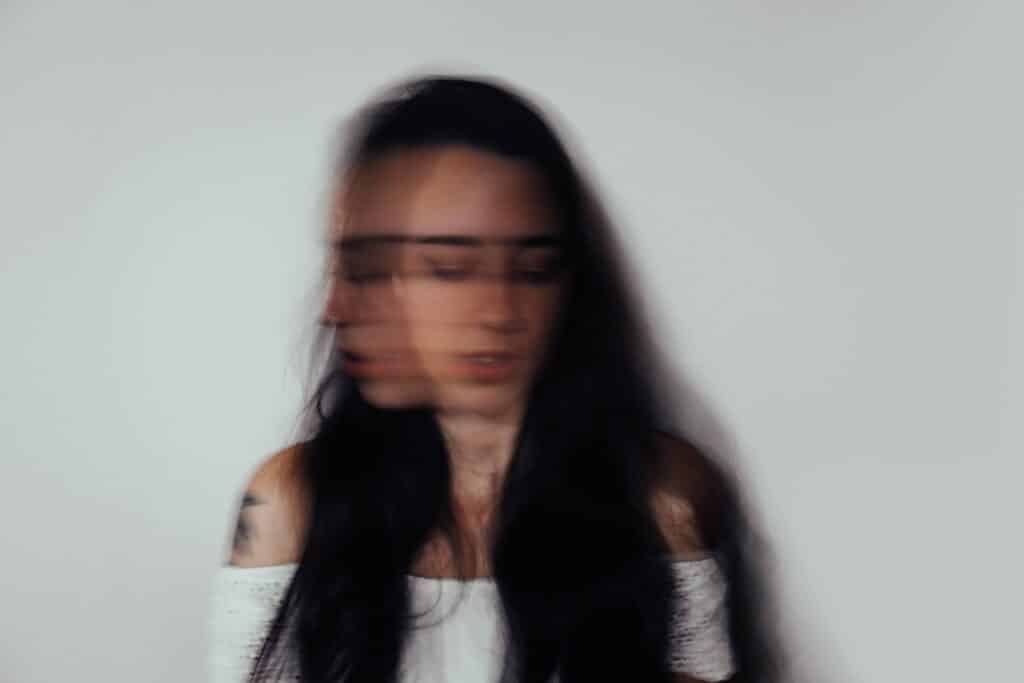 When it comes to cocaine treatment, there are a number of routes you can take for finding the right cocaine rehab. For starters, it is best to seek out the help of a detox program to help you or your loved one get through the harsh symptoms of withdrawal. From there, clients have an option between inpatient and outpatient treatment.

At Renaissance Recovery’s intensive outpatient program, or IOP, our clients will have go through a number of different treatment modalities and therapeutic methods. All of these treatment options are in place to help clients learn about their addiction and develop ways to fight back against their feelings to use and develop relapse prevention strategies. 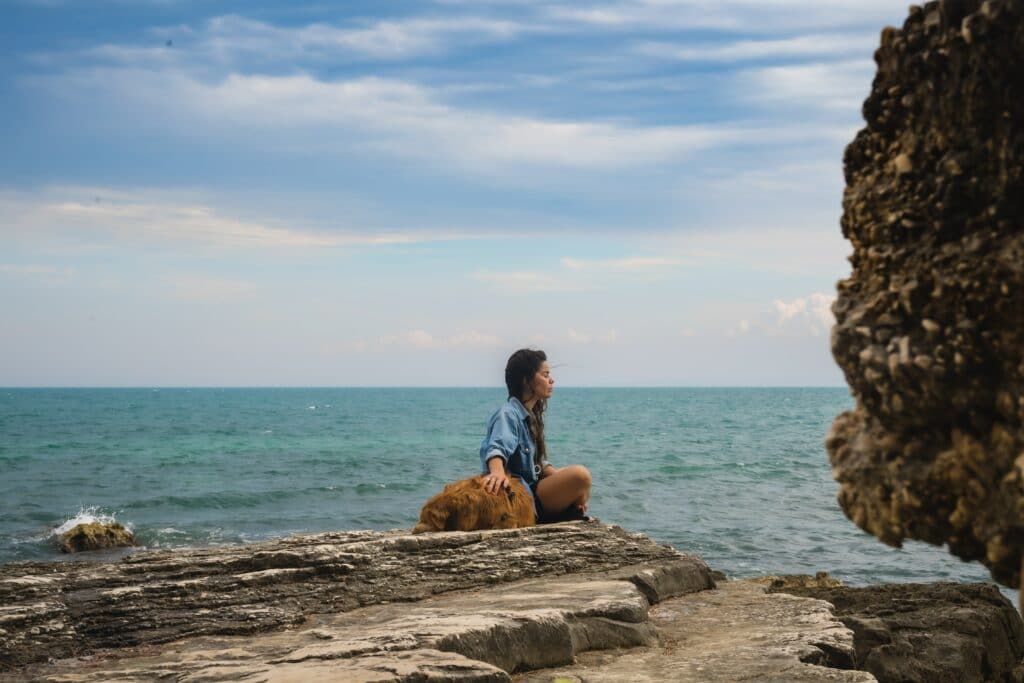 While cocaine addiction treatment can be highly effective, many cocaine users relapse. Around 25% of those who pursue treatment relapse during the first year. While this number does seem high, it is important to remember what would happen to most if treatment was never sought out.

The way in which the drug impacts the central nervous system as well as the brain means it’s devilishly addictive, even when you think you’ve consigned it to the rear-vision mirror.

All this said, there are relapse prevention strategies and craving mitigation methods that will be taught. And, at Renaissance Recovery, we pride ourselves in our aftercare program that includes our robust alumni community. This is a tool that our current and former clients rely on to overcome periods of weakness and stay on the straight and narrow.

Cocaine, like all drugs of abuse, has a long list of effects. These problems can affect the user physically, emotionally, and mentally. Let’s take a look at some of the long- and short-term effects of cocaine addiction.

Short-term physical effects of cocaine use include but are not limited to constricted blood vessels, increased pupil size, and heightened body temperature, heart rate, and blood pressure. Large amounts of cocaine may intensify the user’s high but can also lead to bizarre, erratic, and violent behavior. Some cocaine users report feelings of restlessness, irritability, anxiety, panic, and paranoia. Users may also experience tremors, vertigo, and muscle twitches.

Cocaine use can turn into cocaine binges. A cocaine binge is when cocaine is used repeatedly and at alarmingly higher doses. Using this can lead to a number of long-term cocaine effects, including increased irritability, restless behavior, panic attacks, paranoid feelings, and even a full-blown psychosis. Psychosis is when the individual loses touch with reality and experiences auditory hallucinations. With increasing doses or higher frequency of use, the risk of serious damage in psychological or physiological effects spikes.

Animal research suggests that excessively using cocaine during adolescence enhances sensitivity to the rewarding effects of cocaine and MDMA (Ecstasy or Molly).

Thus, binge use of cocaine during adolescence may substantially increase vulnerability to continued use of the drug among some people

One problem among people with cocaine addiction, and addiction in general, is the development or exacerbation of mental health problems as the addiction gets worse.

Someone dealing with addiction can often struggle with overlapping mental health illnesses including problems such as depression, anxiety, post-traumatic stress disorder, and more.

For those dealing with these issues, it is vital to get treatment for both problems if you want to see a full recovery. Handling one of the other will only lead to a relapse. Unfortunately, not many treatment centers are equipped to handle this type of dual diagnosis problem. 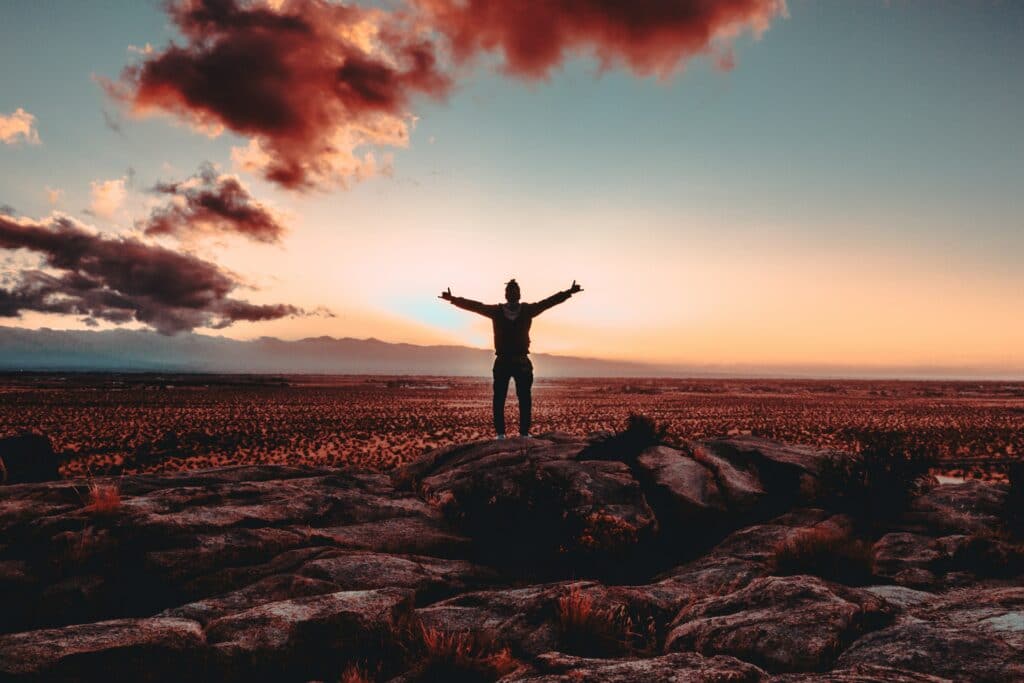 You can start the rehab admissions process online or directly call the Renaissance Recovery Center at 866.268.1206. Our rehab coordinator will ask for basic information such as your name, medical, mental health, and drug use history. 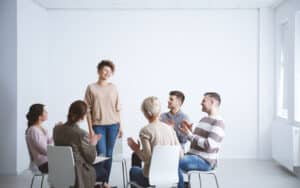 Furthermore, our rehab admissions coordinator will also ask you about what drugs you are currently using, how often, and how much to provide us with a better understanding of the severity of your cocaine addiction.