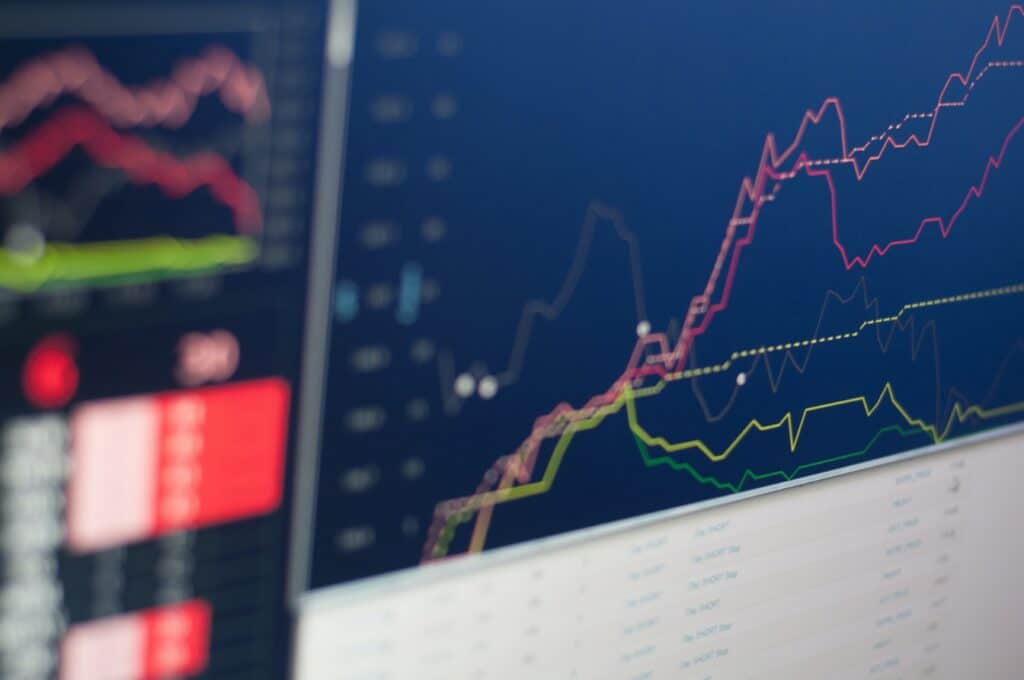 It’s always useful to know how drug abuse statistics in your state compare to those in other states. According to NIDA data, drug use by Californians has increased from 8.3% to 10.6%. Knowing as much as you can about drug abuse in California is important, as you and your loved ones could be affected by addiction at any time.

It’s worrying if you consider how difficult and costly recovering from a substance use disorder can be. With such high rates in the younger population, you wonder at the prognosis of the current generation as they age.

You’re likely aware of the opioid crisis that’s ravaging the US right now. Every US citizen’s life has been touched by drug abuse in some form or another. Federal agencies work hard to gather and report intelligence on drug abuse to better understand the extent that it affects US citizens’ lives.

The National Institute on Drug Abuse presents a wealth of statistical research on drug abuse in the US. We can use this data to gain awareness of the mental, physical, and financial health of people in our community.

Today, we’ll summarize current drug abuse statistics in California in comparison to other states to give you a comprehensive picture of the state of play in October 2021.

These statistics will be subject to change as time goes on. Also, the pandemic situation has severely impacted rates of drug abuse nationwide, with California being no exception.

According to the National Institute on Drug Abuse:

Today, we’ll explore some statistics concerning the use of the following substances in California:

The current opioid crisis is a result of the over-prescription by doctors and pharmacists of opioid painkillers.

California has one of the lowest rates of opioid prescriptions compared to other states. That said, opioid abuse is still a huge problem in California.

To raise awareness of the dangers of prescription painkillers, the National Prescription Drug Take-Back Day occurs on 24th October. People can dispose of expired or surplus opioid painkillers safely and responsibly so they are kept out of harm’s way.

The same data shows that opioids are involved with an estimated 45% of fatal drug overdoses in California.

The Golden State has witnessed the largest surge in fentanyl fatalities nationwide, rising by 60% in 2018. There was an especially sharp increase in fentanyl deaths from 2013 (3% of deaths) to 2020 (51% of deaths).

Overall, opioids were implicated in 70% of all drug deaths in California, even though overall deaths by drug overdose in California declined by just over 4% between 2017 and 2018.

Opioids are not the only prescription painkiller with a high potential for abuse and addiction, though.

Benzodiazepine addiction needs to be treated with medical detox followed by benzo rehab. Fortunately, there are many treatment centers in California to help you through your recovery, centers offering both inpatient and outpatient treatment.

Benzos are typically prescribed to treat the symptoms of anxiety disorders. Sometimes, this class of drug is used to treat insomnia, and less frequently to treat seizures. Benzodiazepines are often used to help ease the symptoms of severe alcohol withdrawal.

This class of drug is a CNS depressant that induces a soothing, calming effect. This euphoric feeling is one reason that benzos are so addictive, and usually only prescribed short-term.

Most of the problems involving benzos in California concern:

Benzodiazepines were also a contributory factor in the total number of deaths associated with opioids in the state of California.

According to CHCF (the California Health Care Foundation). 0.6% of Californians were abusing prescription medications in 2016, with over 4700 deaths caused by drug poisoning.

Combining benzos with alcohol increases the chance of drug overdose.

Managing a benzo addiction starts by tapering off the medication. You can achieve this in a medical detox center.

It’s illegal to possess benzos in California without a lawful prescription.

Cocaine is a powerfully addictive stimulant derived from the South American coca plant.

Coming in powder or rock form (crack cocaine or freebase), you can snort, smoke, or inject this drug. Regardless of the delivery method, the cocaine high is fast and potent.

In the United States, cocaine is classified as a Schedule II drug, meaning it has some isolated medical uses, but is primarily an illicit drug with an elevated potential for dependency and abuse.

Establishing levels of cocaine abuse in California involved recording the number of people receiving treatment in public substance abuse programs who report cocaine as the primary drug of abuse.

While cocaine abuse in California has been gradually declining in recent years, the drug is still associated with increased crime rates, and also general costs to society.

While the opioid epidemic continues to dominate the media, the abuse of other substances remains a clear and present danger in California, meth uppermost among them.

2019 saw a spike in both the use of meth and meth overdoses in the state of California. In some places – the SF Bay Area, for instance – meth has now outflanked opioids as a cause of death by overdose.

Amphetamines like meth are a class of stimulants that includes both illicit drugs and prescription medications.

Meth withdrawal can be lengthy and challenging, so it is advisable to seek treatment at a meth rehab center.

Between 2006 and 2017, the number of ER visits in California related to heroin abuse more than tripled.

While many people believe heroin is only abused by the lower levels of our society and to limited demographics, this is simply untrue. From the poor to the powerful, people from all backgrounds and cultures abuse this fiercely addictive drug.

Heroin is the fourth most abused drug in the state of California. This equates to 0.4% of Californians struggling with heroin use disorder who would benefit from treatment in a heroin treatment center.

As an opioid, some people move to this illicit narcotic when unable to refill prescriptions for opioid painkillers any longer.

This recent study showed that the largest uptick in heroin use concerns white Americans. The study also found that those in the 18-29 or 30-44 demographic are more likely to use heroin than seniors.

The National Institute on Drug Abuse reports a six-fold increase in deaths due to heroin overdose nationwide from 2002 to 2015. So, it’s not just in California that heroin abuse remains a serious issue.

With heroin increasingly being cut with the synthetic opioid fentanyl, this problem is likely to get worse if not addressed.

Alcohol is the most widely abused addictive substance in the United States, with 1 in 12 adults dependent on alcohol or abusing alcohol.

From 2005 to 2009, more than half of the over-12s in California reported consuming alcohol over the previous month. This is a rate in line with the national average.

Since alcohol is a fairly cheap legal substance for over-21s and it’s also readily available, drinking alcohol is not usually considered to be an issue. In many backdrops, it is socially acceptable, even actively encouraged.

Binge drinking, though, can create harmful patterns of drinking that could lead to a problem with alcohol dependence, or even full-blown alcohol use disorder.

CDC data shows that men are more than twice as likely to binge drink as women, as well as affluent people earning $75,000 or more. With alcohol remaining socially acceptable and an influx of wealthy young professionals in the tech industry, binge drinking rates from 2002 to 2012 increased in the following counties:

The physical, emotional, social, legal, and economic cost of excessive alcohol use costs the state of California almost $32 billion annually, making it the fifth-highest per capita cost nationwide.

If you or a loved one has a problem with alcohol abuse, California has a wide variety of alcohol rehabs to help you build a firm foundation for sustained recovery.

Tobacco, alcohol, and marijuana are the most commonly used substances among teens in California.

While the use of both alcohol and tobacco among those aged 12 to 17 in California dropped from 2005 to 2017, marijuana use has not declined.

Unfortunately, many reports on teen drug abuse do not account for the use of stimulants, opioids, or prescription medications, so it’s tough to get an overall picture.

If your teen is running into issues with substance abuse, consider reaching out to a professional specializing in the treatment of substance abuse among young adults. You can often arrange for an assessment online or on the phone.

In some cases, this might reveal that the problem is not as acute as you feared, but in other instances, you might need to get your teenager onto a substance abuse treatment program.

Here at Renaissance Recovery Center, we offer personalized outpatient treatment programs for all types of addiction, including alcohol use disorder and substance use disorder.

Through an evidence-based combination of medication-assisted treatment, psychotherapy, counseling, and holistic therapies, we will help you build a firm foundation for sustained recovery. Reach out to Renaissance today and unchain yourself from addiction by calling 866.330.9449.