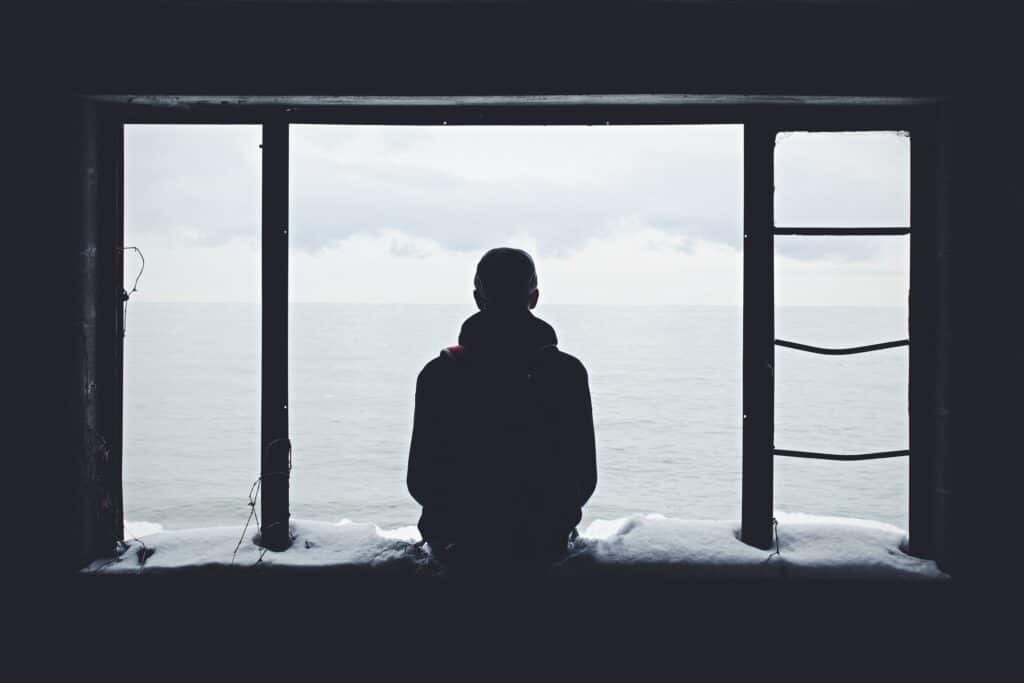 Bipolar and addiction are both debilitating conditions, but when they co-occur in a dual diagnosis, you’ll need specialized treatment to get back on track.

Bipolar disorder was previously known as manic depression, and it is characterized by dramatic mood swings between emotional extremes. For those dealing with dual diagnosis addiction problems, treatment programs like our Orange County rehab can help.

We’ll look today at what happens when bipolar and addiction intersect, and we’ll also outline the most effective forms of treatment and therapy you can find to fight back against this twin scourge.

The Overlap Between Bipolar Disorder and Addiction

There is a robust body of research into the interrelationship between bipolar disorder and addiction.

The most significant of these studies were performed as part of NESARC (National Epidemiologic Survey on Alcohol and Related Conditions). The study explored the prevalence of co-occurring substance use disorders in over 43,000 respondents in the United States with bipolar I and bipolar II disorders – more on this distinction below.

It is still unclear why bipolar disorder increases the likelihood of alcohol abuse and substance abuse. Indeed, both drugs and alcohol typically inflame the symptoms of bipolar disorder.

Beyond this, some people with no prior mental health issues can develop bipolar as a direct result of substance abuse.

Bipolar disorder is chiefly characterized by extreme mood swings. Episodes sometimes last for days and sometimes linger for weeks on end. These episodes can occur a few times a week or on more isolated occasions.

In addition to these pronounced mood swings, bipolar disorder also brings about significant changes to both energy levels and focus.

Bipolar disorder can be caused both by imbalanced brain chemistry and by genetics. Traumatic environments increase the risk of developing bipolar disorder.

The distressing and wide-ranging nature of symptoms means that up to 6 in 10 of those with bipolar will self-medicate symptoms with alcohol or drugs.

Those with bipolar disorder are prone to 4 distinct varieties of episodes:

Major depressive episodes leave you feeling depressed and detached from or uninterested in general daily activities.

Your depressed mood needs to last for at least a fortnight to qualify as a clinical major depressive episode.

At the other end of the emotional spectrum, manic episodes can lead you to become either excessively friendly or outright hostile.

Hypomanic episodes are less severe and briefer, lasting at least 4 days, but seldom any longer.

If you experience mixed episodes as a result of bipolar disorder, this will involve episodes characterized by traits of major depressive, manic, and hypomanic episodes.

According to DSM-5 (the current edition of the Diagnostic and Statistical Manual of Mental Disorders), there are two distinct types of bipolar disorder:

Bipolar I is the most severe type of this disorder.

Regardless of the category, symptoms of bipolar vary radically from person to person. For those with co-occurring addictions to drink or drugs, bipolar symptoms are often even more intense. Resultantly, many people with bipolar reach for substances to self-medicate symptoms that appear otherwise unmanageable.

As well as differing from person to person, the symptoms of bipolar can also strongly resemble the markers of addiction and drug use. If you witness someone undergoing a manic episode, for instance, they will often look and act similarly to someone abusing cocaine. Both of these experiences involve elevated energy levels and mood. If you see someone undergoing a major depressive episode, by contrast, this can mirror the symptoms of someone going through drug detox and withdrawal.

When someone with bipolar disorder has a co-occurring addiction to drink or drugs, this is known as a dual diagnosis or co-occurring disorder.

With symptoms of each condition overlapping, it’s vital to consult an experienced specialist to give you an accurate diagnosis. From here, you can look at unpacking both of these conditions head-on and simultaneously, but how is dual diagnosis treated?

The most effective dual diagnosis treatment centers will help you to address both bipolar disorder and addiction at the same time using broadly similar therapies. You can seek either inpatient or outpatient treatment as appropriate.

MAT is delivered in combination with counseling – both individual and group – as well as psychotherapies like CBT and DBT. CBT in particular is especially effective for treating dual diagnosis as the techniques of cognitive behavioral therapy can be applied to both addiction and bipolar disorder with proven success.

Through psychotherapies, you’ll explore the thoughts and feelings leading to depressive and manic episodes. You will discover that your thoughts and feelings do not necessarily need to lead to automatic behaviors, and you’ll formulate healthier coping mechanisms in place of substance abuse.

MAT (medication-assisted treatment) can help those with co-occurring bipolar disorder and addiction, helping to soothe the intensity of cravings, while also streamlining withdrawal symptoms. The medications prescribed are FDA-approved and depend on the substance of abuse. These medications are safe and non-addictive.

How about bipolar medication, though?

Well, MAT is a vital component of treatment for most people with bipolar disorder, with medications helping to restore some equilibrium to emotional turmoil. These medications include:

Benzodiazepines or benzos should only be prescribed short-term and used as directed. Benzos have a strong potential for abuse and addiction, although they can effectively counter both withdrawal symptoms and manic episodes.

If you are grappling with a dual diagnosis of bipolar and addiction, we’re here to help you fight back at Renaissance.

Our highly structured outpatient treatment programs include both IOPs (intensive outpatient programs) and PHPs (partial hospitalization programs), giving you the support and structure of residential rehab without the costs or the restrictions.

To find out more about our evidence-based dual diagnosis treatment programs, reach out to admissions at 866.330.9449. 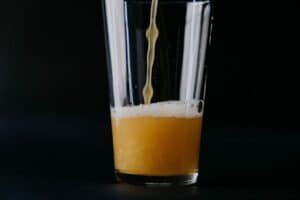 Am I An Alcoholic?

If you find it hard to relax without a drink, or you find it increasingly difficult to enjoy yourself sober, perhaps you’ve asked yourself “Am 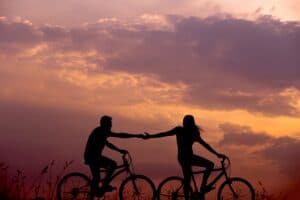 Finding substance abuse help for yourself or your loved one can be difficult if you don’t know exactly what you’re looking for. Luckily, treatment centers 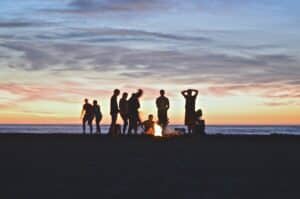 Gabapentin and alcohol do not mix well. A prescription medication most commonly used for the treatment and prevention of seizures under the branded name Neurontin.