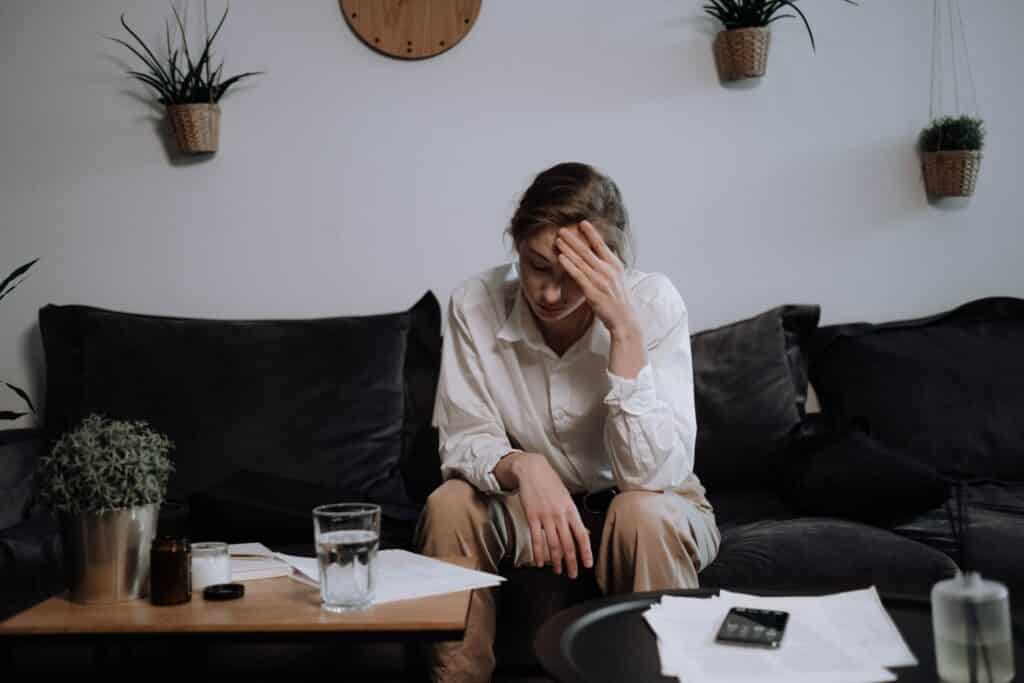 Also known as process addictions or non-substance addictions, gambling disorder is the only recognized behavioral addiction.

The current scientific view of addiction in the form of substance use disorder or alcohol use disorder is a chronic and relapsing brain condition, according to NIDA (the National Institute on Drug Abuse).

While there is a consensus on what constitutes addiction, there is vigorous debate when it comes to behavioral addictions, even concerning gambling disorder.

Addiction in the form of substance use disorder or alcohol use disorder is diagnosed according to the criteria set out in DSM-5, the latest edition of the American Psychological Association’s seminal diagnostic tool.

If you abuse an addictive substance like alcohol, prescription medications, or illicit drugs, your body can become dependent on that substance to function properly. Dependence is associated with intense cravings and withdrawal symptoms in the absence of the substance.

Some substances – benzodiazepines and opioids, for instance – are more addictive than others. This is due to the physical reactions triggered by using these substances, backed up by robust biological evidence.

While it is straightforward to define addiction, the same cannot be said for non-substance related addictions. Let’s start with a behavioral addiction definition.

What Is Behavioral Addiction?

Behavioral addictions are believed to follow the same pattern as substance-based addictions, resulting in problems in all areas of life for those struggling with process addictions.

While they are not listed in DSM-5, there are some other actions and behaviors that some people find addictive. These include:

According to behavioral scientists, someone with a process addiction feels the symptoms of addiction, but without being addicted to a substance. Instead, it is an action or series of actions that induces euphoria or calming feelings leading to the behavior being repeated.

Some experts believe that process addictions can be either active (gaming) or passive (television).

Most behavioral addictions also contain both inducing and reinforcing features, both liable to contribute to addictive tendencies.

How about gambling disorder, specifically?

When gambling addiction appeared in the fifth edition of the DSM in the form of gambling disorder, it was widely accepted as the first official behavioral addiction.

Studies show that gambling activates similar areas of the brain to addictive drugs. These areas of the brain govern reward. When you perform a healthy behavior – eating or exercising, for example – your body releases dopamine. Addictive substances can also activate those areas of the brain, releasing up to ten times the usual amount of dopamine as a result. Ove time, your brain will produce less and less dopamine while you will require more of the substance to achieve the same effects.

Tolerance building is one of the first warning signs that addiction to a substance is developing. In a similar way, people can become tolerant to the effects of gambling, needing to bet increasingly more to get the same rush from gambling. In most cases, of course, this leads to significant losses.

Signs of a Behavioral Addiction

The more you discover about the addictive process, the more easily you can differentiate between addictive behavior, problematic behavior falling short of addiction, and normal behavior that is not problematic.

These are some of the most common red flags for behavioral addiction:

Why Are Some Behaviors Considered Addictions?

During the day, you will engage in hundreds of behaviors, each with certain consequences. Typically, people make choices about which behavior to engage in with positive intent.

Behaviors become behavioral addictions when the behavior is compulsive, and when it starts to cause mental and physical health problems.

How to treat behavioral addiction, then?

Well, behavioral addictions like gambling disorder respond favorably to the same treatments as those used for substance-related addictions. These include:

You may also find benefit from seeing a psychologist or psychiatrist to help you tackle these emotional issues and to help you implement positive changes in your life. If you need help with any form of addiction, please call our friendly team at Renaissance Recovery at 866.330.9449.

PrevPreviousPuffy Hand Syndrome
NextHow to Deal with an Angry DrunkNext