Characteristics of an Alcoholic 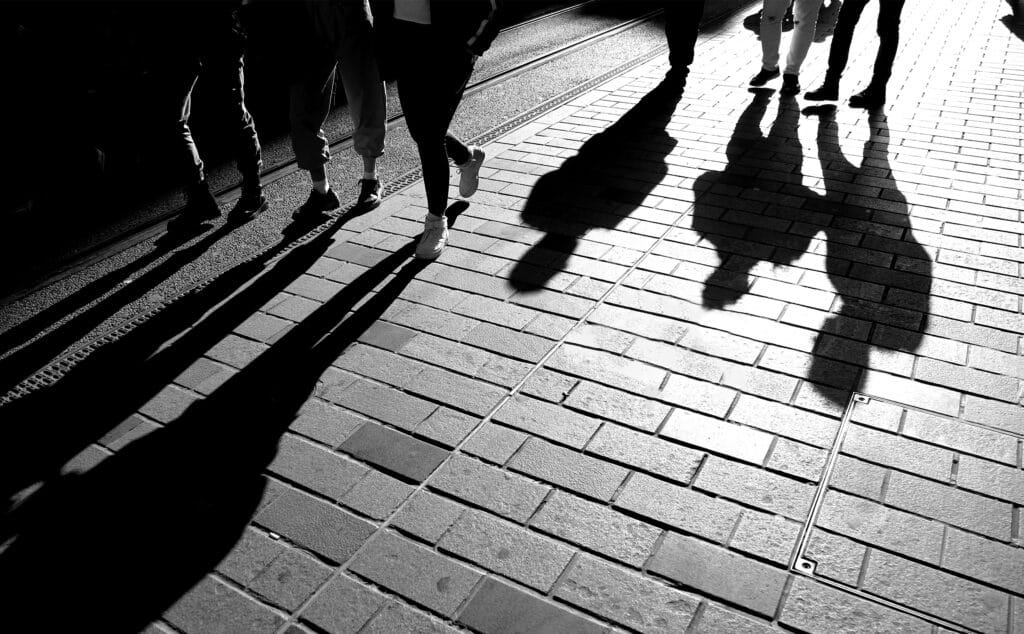 Many people wonder whether there are certain characteristics of an alcoholic.

While alcoholic personality is not a clinical descriptor, there are some key personality traits and behavior traits common to many people suffering from alcohol use disorder.

Alcohol use disorder is the clinical descriptor for alcoholism, a chronic and relapsing condition that can range from problematic drinking to dependence (both physical and psychological), and uncontrollable alcohol abuse. Luckily, treatment programs like our Orange County rehab can help, however, you first have to be able to recognize these identifiers first.

What are the traits and characteristics of an alcoholic, then?

Key Traits of an Alcoholic

There are several stages of alcoholism, and the disease affects different people in different ways.

Having said that, there are some core alcoholic traits present among most problematic drinkers. These include:

Beyond these traits and behaviors, you’ll often find people with alcohol use disorder become aggressive, irritable, or anxious. This manifests both while drinking alcohol and while withdrawing from alcohol. That’s why in recovery situations it’s best for a recovering alcoholic to live in a sober living home to avoid temptation and focus on recovery.

Low self-esteem is perhaps the most telling marker of alcoholism.

Any time someone feels unworthy or less valuable than others, there is a strong chance they will turn to coping mechanisms, with alcohol near the top of the list for most people. Legal, socially acceptable, and widely available, alcohol also offers a powerful distraction from reality, even if this is only fleeting.

Unfortunately, this trait is honed and magnified through alcohol consumption, meaning the issue can spiral if left untreated, as well as triggering many of the other adverse outcomes associated with alcohol use disorder.

If you have an alcoholic loved one, it may seem like they are having the time of their life while abusing alcohol. It’s highly likely, though, that they are harboring feelings of overbearing guilt about all aspects of their alcoholism.

Anxiety can stem from many things, from fear of failure or certain social situations to a wider fear of opening up emotionally.

If this remains unchecked, it can lead to emotional and social dependence.

If you have a loved one with alcohol use disorder, you likely find them blaming others rather than taking responsibility for their own actions.

This tendency to blame others common to many alcoholics can introduce tension into relationships with friends and family.

Uncontrolled frustration can lead to rash decisions and reckless behaviors that can cause serious problems, both at home and at work.

To make a sweeping generalization, alcoholics often exhibit behaviors that are deceptive, sneaky, insensitive, and sometimes even aggressive.

When you dig deeper, though, you’ll see that these behaviors are typically predicated on a compulsive desire for alcohol to avoid unpleasant withdrawal symptoms.

These are some of the most common alcohol behavior characteristics:

If you have a loved one with alcohol use disorder, try to take a step back and refrain from judging their poor behaviors. As alcoholism progresses, the brain and body become accustomed to intoxication as the baseline. Over time, the body forgets how to maintain homeostasis. With a steady flow of alcohol required to maintain an artificial balance and stave off withdrawal symptoms, someone with alcohol use disorder will often behave in an uncharacteristic manner.

By the time dependence and addiction have set fully in, drinking alcohol becomes a driving need to be fulfilled over and above other pressing responsibilities. As a result of these aberrant and compulsive behaviors, you may struggle to pick out the personality of the person you love.

If you have been struggling with alcohol use disorder, help is at hand here at Renaissance Recovery.

For anyone with a dual diagnosis (alcohol use disorder with a co-occurring mental health disorder), our dual diagnosis treatment program allows you to unpack both of these issues at the same time, putting an end to self-medicating your symptoms.

Through an evidence-based combination of MAT (medication-assisted treatment), psychotherapy (CBT and DBT), and counseling, you’ll have the opportunity to build a firm foundation for sustained sobriety.

Here at Renaissance, we also ensure you have the vocational development resources and aftercare you need to make a seamless transition back into daily living, whether at home or in a sober living home.

To move away from a life of alcoholism, even if you have the characteristics of an alcoholic, reach out to Renaissance Recovery’s California rehab at 866.330.9449.

A dedicated LGBT addiction treatment center offers the same evidence-based treatment as a regular rehab but remains sensitive to the needs of the LGBT community.

Street names for drugs vary regionally, nationally, and internationally. Those who abuse addictive substances, both legal and illicit, often develop slang to ensure privacy in

Methamphetamines might be a powerful and remarkably addictive substance, but there are many treatment options available for the physical effects of meth. With data from