2021 National Survey on Drug Use and Health Data Released 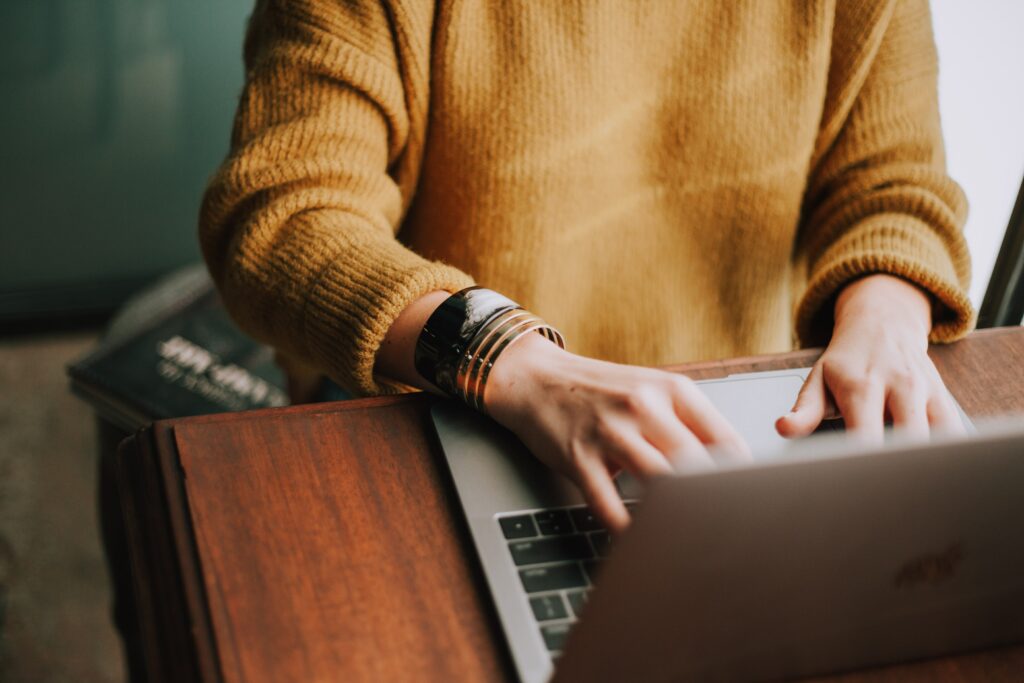 NSDUH (National Survey on Drug Use and Health) is an annual survey that addresses the following issues:

NSDUH 2021 is the most comprehensive report to date and the findings show that over 46 million over-12s in the U.S. were addicted to drugs or alcohol in 2021.

National Survey on Drug Use and Health

The federal government has conducted NSDUH since 1971. The report is considered a primary source of statistical data on substance abuse and mental health issues in the U.S. civilian population aged 12 and older.

SAMHSA suggests that the findings of NSDUH 2021 are not comparable with estimates from previous surveys due to methodological changes to the way data is collected.

During the pandemic of 2020, researchers used web interviews to supplement in-person interviews when collecting data. Researchers concluded that estimates based on online interviews differ from those based on face-to-face interviews. Weighting data fails to account for these differences in data collection.

Despite these differences in data collection, though, one thing is abundantly clear: addiction in the United States continues to rise.

The most disturbing of these increases is the doubling of the number of U.S. citizens with addictions from 2019 to 2020 as the pandemic created unprecedented stress for most people. At the time, SAMHSA explained this huge increase by stating that the criteria used to diagnose addictions changed from the criteria in DSM-IV to the criteria in DSM-5. It is worth noting that SAMHSA claimed in 2020 that “the impact of methodological changes is likely to be minor”.

Whatever the reasons, the abuse of alcohol and drugs are impacting tens of millions of U.S. citizens and their families. Just how bad is this problem?

NSDUH 2021 reports on many areas of drug use, alcohol use, and mental health issues.

These are some key findings for substance abuse and addiction in the form of substance use disorder:

Substance use disorder in 2020 was most prevalent among young adults aged 18 to 25.

In 2020, only 6% of those diagnosed with substance use disorders obtained treatment at a specialist facility. Most people who did not engage with addiction treatment did not feel that they required professional help.

These are some key findings for co-occurring disorders – addictions and mental health conditions that present simultaneously:

If you or a loved one is struggling with addiction, don’t hesitate any longer, reach out to our team at Renaissance Recovery and get the help you need. We offer evidence-based treatment services and can provide assistance for all levels of care.